With a last name like Kathleen Kick Kennedy's, that bleeds public service and celebrity, it's hard not to notice this girl. The young philanthropist and environmentalist is frequently seen at some of the city's hottest events and will make her acting debut in Aaron Sorkin's upcoming HBO drama. Here's more on the next up from Camelot. 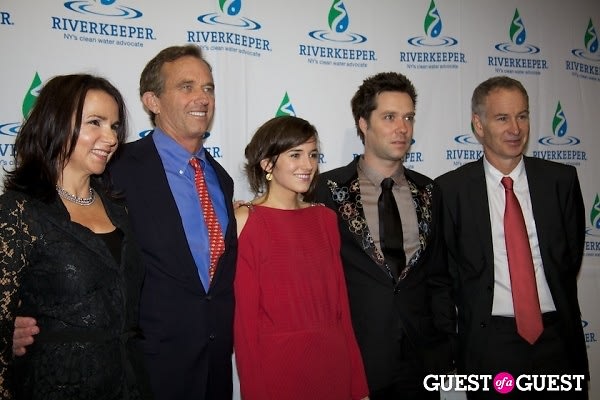 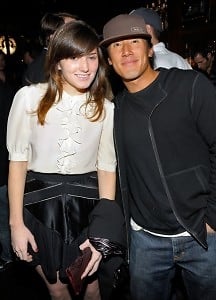 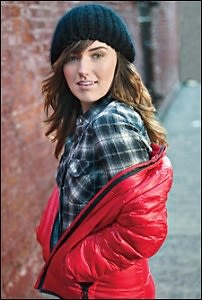 She joined Consuelo Vanderbilt Costin and Sara Delano Roosevelt as the first faces of Legacy Women. Lending their name and likeness to Legacy, they aid in branding and marketing manufactured goods to provide much-needed support to charitable causes. She's an active ambassador for the Waterkeeper Alliance. Not to be forgotten was last year's powerful Summit on the Summit mountain climb to the top of Mt. Kilimanjaro. 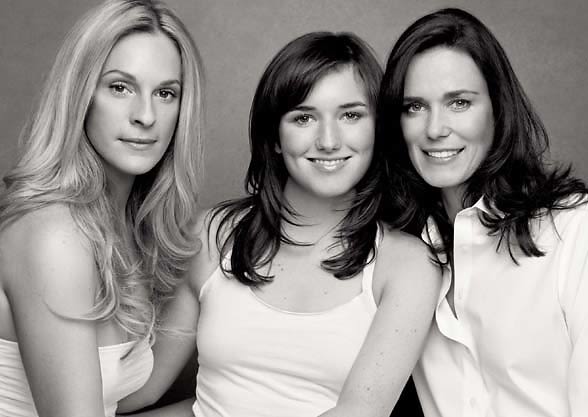 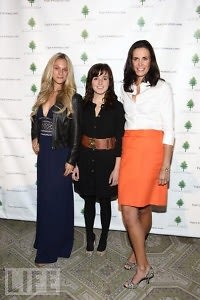 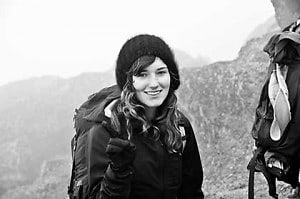 In 2006, she filmed Grand Canyon Adventure, based on her travels with her famous dad RFK Jr. Cameras followed Kick and JFK Jr. on a rafting trip down the Colorado River to raise awareness about water conservation. She was just cast for Aaron Sorkin's upcoming drama for HBO titled More As This Story Develops will be about controversial backstage goings-on of a nightly cable-news show. She's cast amongst actors Dev Patel, Jeff Daniels and Olivia Munn, Sam Waterson, Josh Pence and Emily Mortimer. 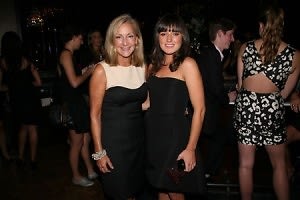