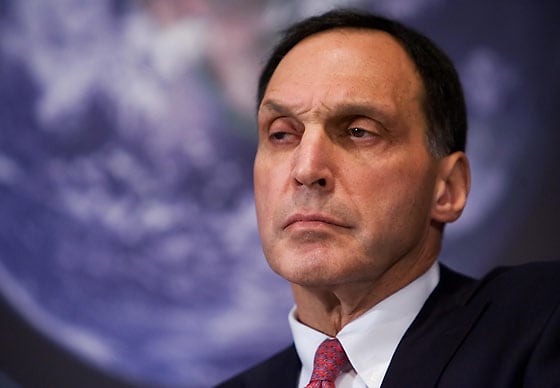 Dick Fuld, Lehman Brothers CEO is, no doubt having the worst week of his life.  However, one thing is for damn sure, the guy will not sacrifice his fashion sense...in good times or bad.  This past June, the day after Lehman reported it's worst loss in history of going public, Fuld turned the focus to fashion:

"On Saturday, Joseph M. Gregory, Lehman’s president and chief operating officer, arrived at the office in an unfashionable green suit. “What are you wearing?” Mr. Fuld bellowed. Mr. Fuld then marched Mr. Gregory from office to office on the 31st floor to show off the outfit." [NYT]

I hope that Mr. Fuld's emphasis on fashion helps him carry on through these tough times.  Who knows, maybe he's found his new career path?  Photo of the perpetrator Joseph below: 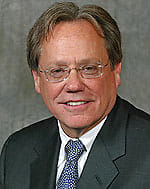