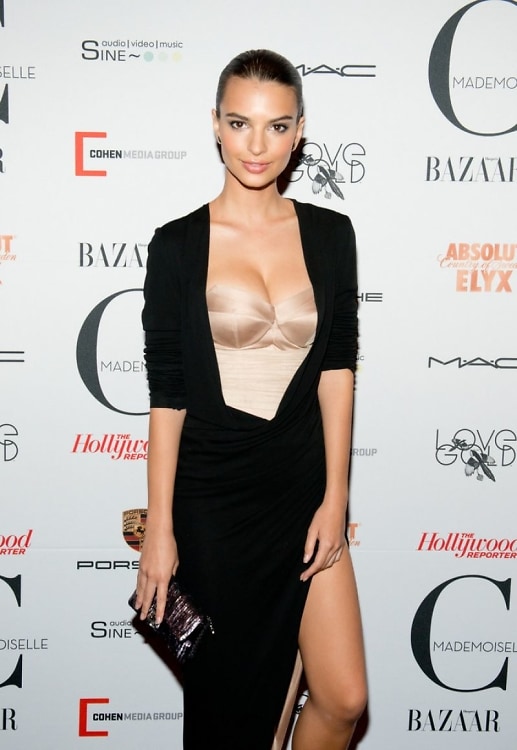 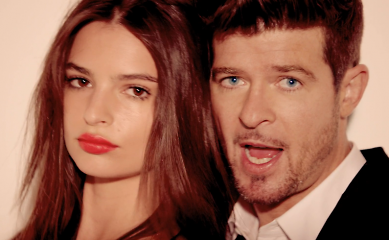 Miley Cyrus hasn't been the only young lady catapulted to buzz-worthiness after blurring the lines with Robin Thicke this year. By now, it's safe to assume that we've all seen (quite a bit) of Emily Ratajkowski, the doe-eyed, lamb-holding brunette featured in the controversial "Blurred Lines" video. The 22-year-old Californian certainly isn't afraid to bare-all for her art, a limit-pushing trait that's undoubtedly pushing her career forward. Though she may have arrived on the scene as a vampy video vixen, Emily has held her own in the world of high fashion, working with the likes of Carine Roitfeld and Karlie Kloss this summer. But it seems this model will be making her way from magazines to big screens, as word recently got out that she's been cast in David Fincher's Gone Girl alongside Ben Affleck. With a career trajectory like hers, it's impossible to predict which direction Emily will go next, so we suggest you start keeping a close eye on her now.