Gloria Vanderbilt is having a moment. Wendy Goodman just published a biography of her, and son Anderson Cooper wrote a moving tribute to her in the November issue of Vogue. Given the fact that the grand dame is 86 years old, "having a moment" should be a remarkable feat. But this is Gloria Vanderbilt we're talking about. She's been having moments all her life.-

Here's a little perspective for you: Gloria Vanderbilt is probably around Don Draper's age. Which means she grew up during the depression, came of age during WWII, and was already married with kids during the Swinging Sixties. Her persona has been almost as mercurial as the 20th Century in which she grew up.

Below, take a look at the many, many, looks and lives of Gloria Vanderbilt. 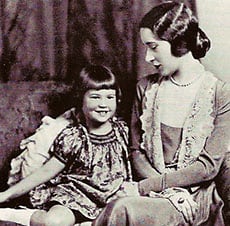 Little Gloria Vanderbilt first came into the spotlight as a child, during a salacious custody battle between her mother and her father's family. Eventually, Gloria's mother lost custody and Gloria moved in with her Aunt Gertrude in Old Westbury, Long Island.

During this time, the depression was raging, but it didn't affect the Vanderbilts. Still, Gloria was dressed fairly modestly, as a nod to the hard times that had befallen most of the population. [via]

Gloria Vanderbilt married four times. The first time at 17, and the final time, to Anderson Cooper's father, at the age of 29. 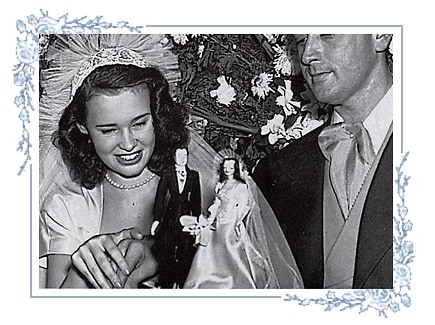 Gloria at 17, wearing her famous Vanderbilt pearls. Notice how the bride on the cake is wearing the same dress as Gloria. [via] 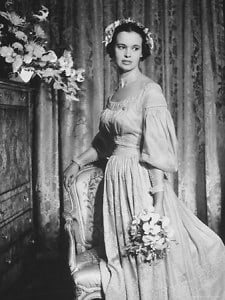 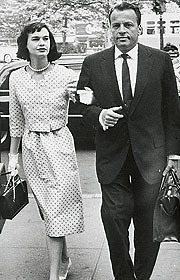 Gloria at her 1956 wedding to Sidney Lumet, wearing a french linen beige gown from 1830 [Left] 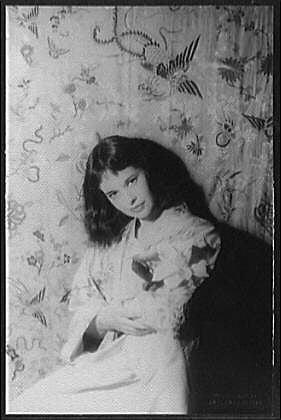 Gloria went to art school at the Art Students League of New York, where she studied oil painting, watercolors, and pastels. In his Vogue piece, Anderson Cooper recalls a room in his childhood home on 67th and Park that was decorated floor to ceiling in quilts, including lacquered quilts on the floor, something he hasn't seen anywhere else since. [Pictured above, aged 34] 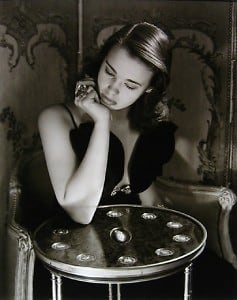 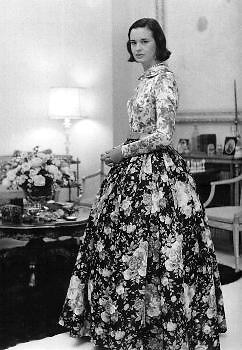 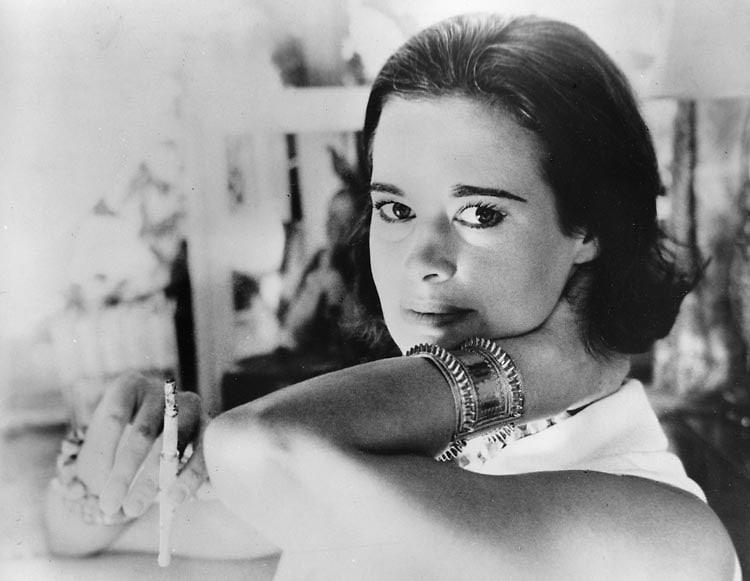 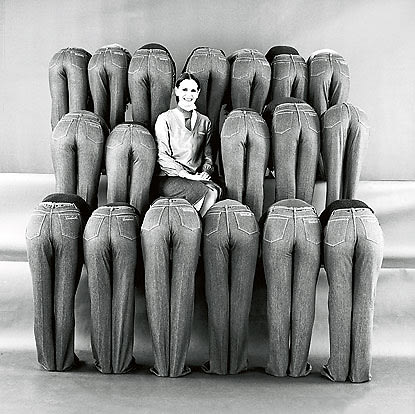 Gloria launched a collection of tight fitting jeans in 1976, which became the best selling jeans of the time period. She was also one of the first designers to actually make public appearances. [via] 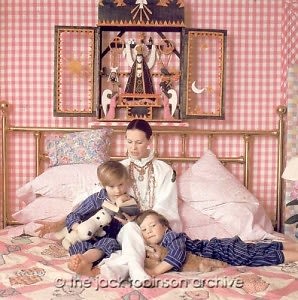 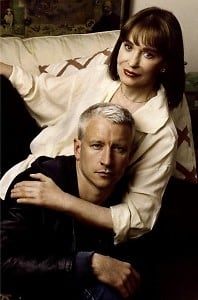 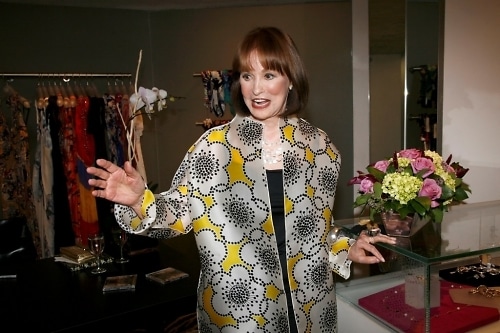 It's almost terrifying how not-eighty-four she looks, no?