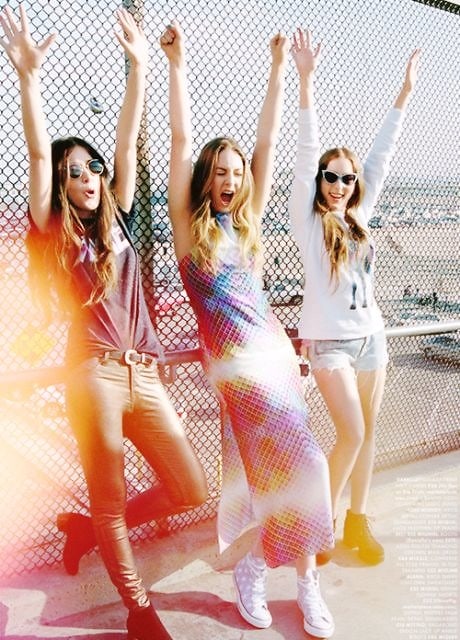 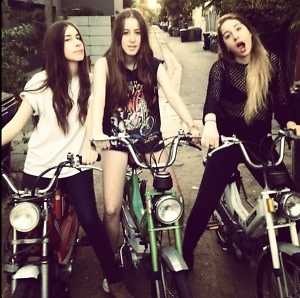 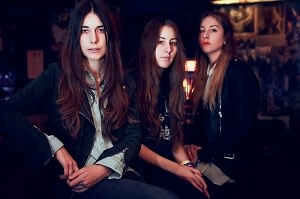 Swinging onto the indie music scene hair-first, Este, Danielle, and Alana of HAIM are a sister act for the ages. The LA ladies stood out on stage amongst thousands of other South by Southwest performers back in 2012, capturing the attention of both critics and record producers alike, and it's been quite the ride for them ever since. The band—named after their surname—combine pop-y hooks, rock 'n' roll skill, and R&B soul to create a sound that's just as catchy as it is totally cool. Already a buzzband in the UK, and having toured with Brits Florence and the Machine and Mumford & Sons last year, HAIM is quickly picking up the pace over on this side of the Atlantic. They recently released their debut album, Days Are Gone, and it was also just announced that the talented trio will be showcased on Saturday Night Life this month, performing the week after Lady Gaga does! Now if that doesn't make them worth paying attention to, we don't know what would—except perhaps their amazing style?