As a casting director who works with everyone in the fashion industry and a vintage shopping blogger, Natalie Joos stays effortlessly stylish with her love of seminal pieces and designer shoes. She recently celebrated her relaunch and redesign of her own blog, Tales of Endearment. 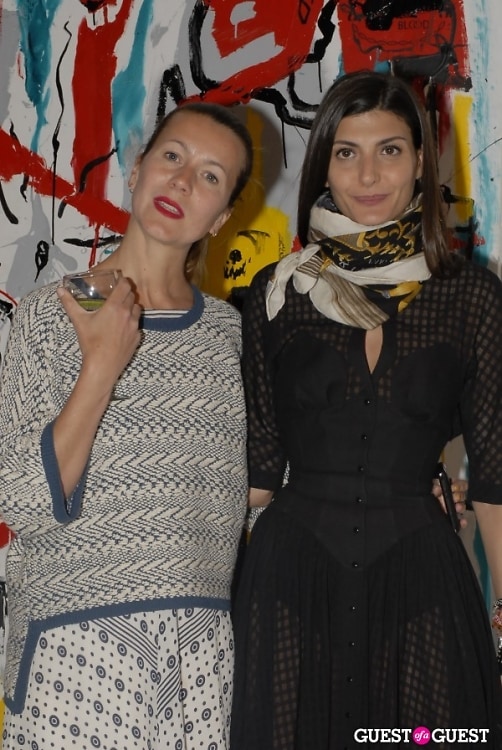 Originally from Belgium, she decided to come to New York in 1997 from London (where she worked) with nothing but two suitcases and no expectations.

And as a result she was approached by the right people. She first started her career in fashion as a personal assistant to Glenn O'Brien.  Next, she worked as a studio manager for photographer Craig McDean and in 2003 she started her own Casting Company, Natalie Joos Casting. Since then built up her roster of clients such as Hugo Boss, Rocawear, and photographers Mario Sorrenti and Paola Kudacki. Recently, she was appointed as casting agent at Hercules Magazine and is a regular contributor to V and Last Magazine. 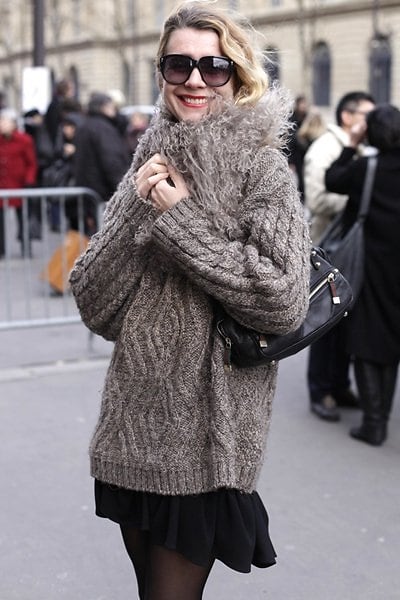 dresses in characters depending on her moods 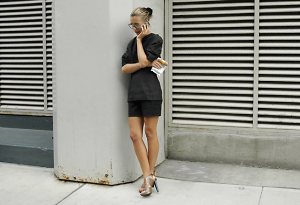 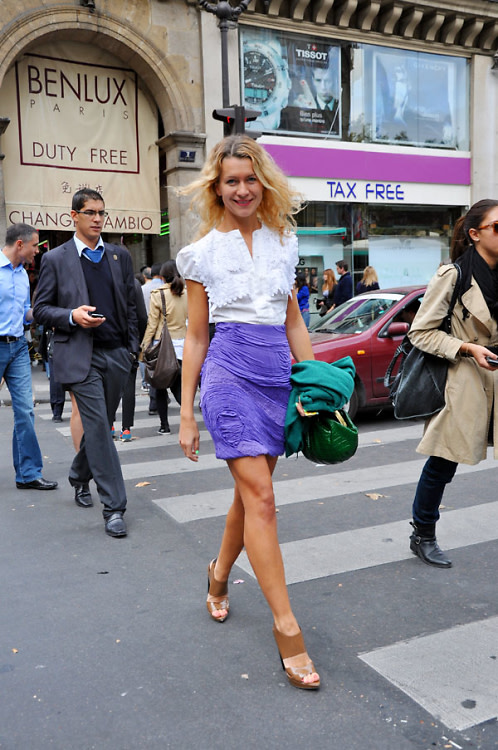 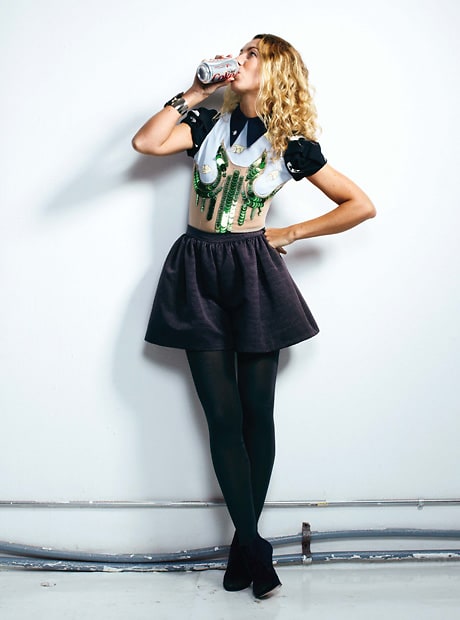 On June 9th she celebrated the relaunch and the redesign of her blog, Tales of Endearment with Style.com at The Jimmy at the James Hotel. Her "new" blog is a collaboration with Style.com's Editor-in-Chief Dirk Standen. The night's attire was simply stated as 'vintage' and many took it to heart. Natalie wore a flowing turquoise maxi dress designed by Lebanese designer Jacques Cassia, provided by Resurrection Vintage.

[Style.com Celebrates Tales Of Endearment At The Jimmy] 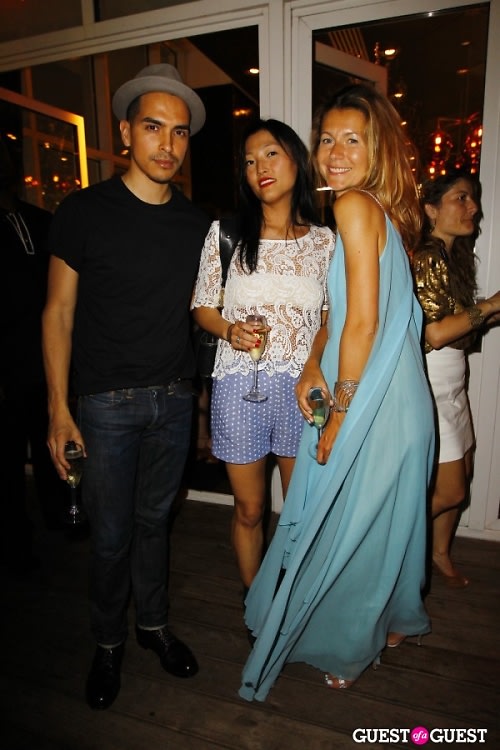 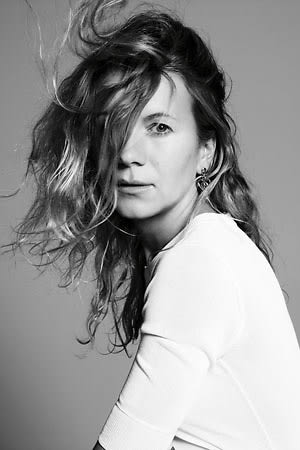 "I don't really obsess, because if I want it, I get it. I think obsessing is when you want what you can't have. I always find a way."