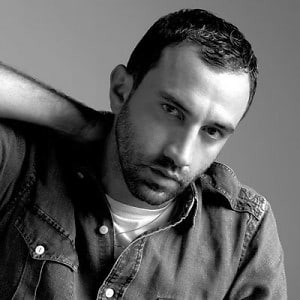 In the wake of John Galliano's explosive anti-Semitic comments, Christian Dior and their Miss Dior Cherie fragrance muse, Natalie Portman, have ditched the designer. The man we all once loved for being crazy, is now hated for being.... well, crazy. So who will replace the king of Dior?

Speculations have been made, but one of the most interesting contender is the highly acclaimed Riccardo Tisci of Givenchy, another label owned by the umbrella LVMH brand.

Tisci, the 36-year-old designer from Italy, knows the Paris fashion industry well, including French Vogue, according to the Guardian. But what is most interesting about Tisci is that if he does land the Dior vacancy, he will be following a very similar path to Galliano, as Galliano worked at Givenchy before his Dior position.

Tisci is not the only designer in the running; there has been talk of Celine's Phoebe Philo, Lanvin's Alber Elbaz, Louis Vuitton's Marc Jacobs, and Hedi Slimane replacing Galliano. Bernard Arnault, the chief executive of LVMH, has yet to make public any decisions, however it does seem that Riccardo is a "safe" choice. So what do we know about Riccardo Tisci? 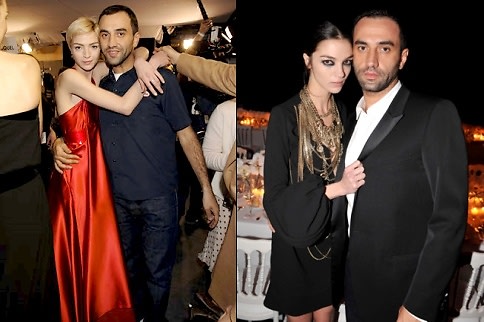 Before grabbing his position as Creative Director of Givenchy in 2005, Tisci formerly worked at Antonio Berardi and Puma.

He is well known for his Gothic touches and futuristic minimalism. 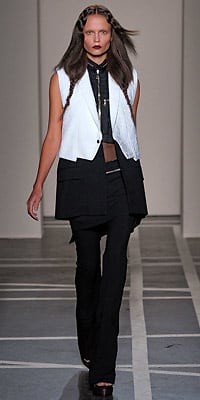 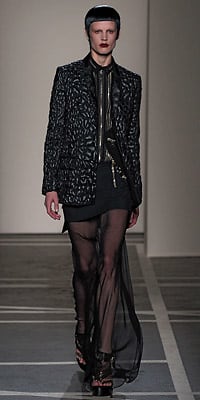 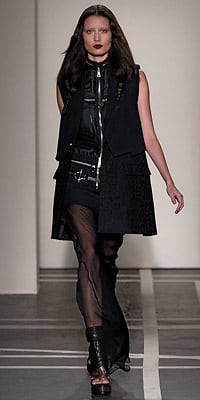 He has been credited with revitalizing the Givenchy label.

One of his first clients was Björk.

He is friends with Marina Abramović. [ABlogCuratedBy] 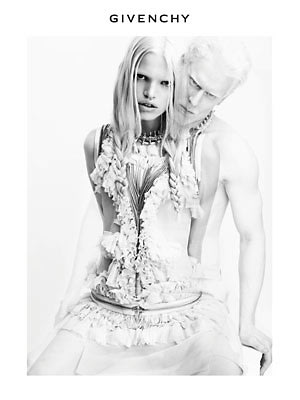 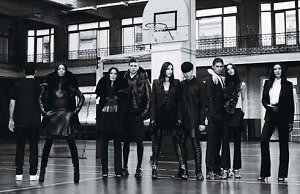 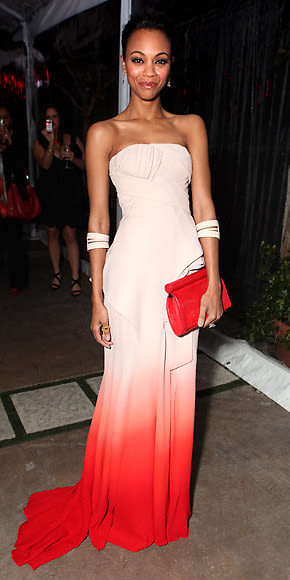 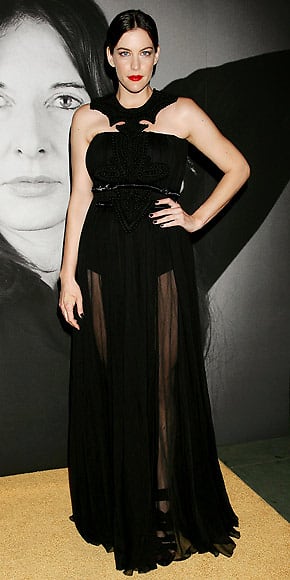 [Zoe Saldana and Liv Tyler in Riccardo Tisci for Givenchy] 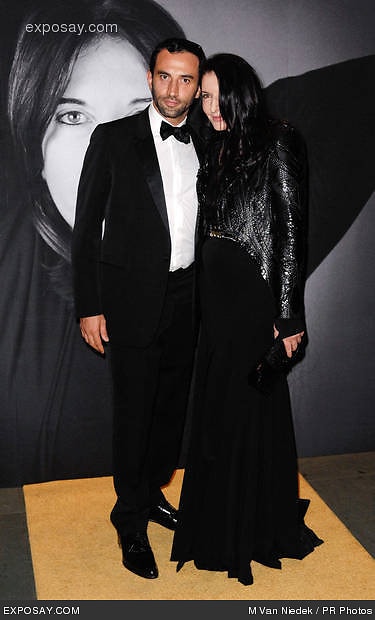 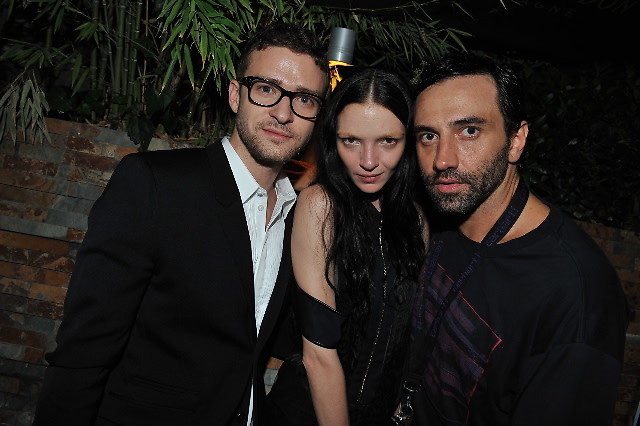