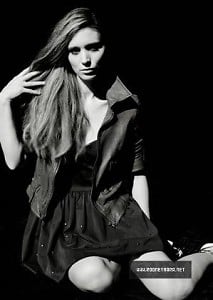 Rooney Mara, wait who? An unknown actress, a mere 25 years old, is soon to take the big screen by storm as the lead in The Girl with the Dragon Tattoo. There's some serious buzz about this girl, and if her acting skills rival her quirky cute style and dramatic looks, it's no surprise.

Over the past few years, she's been quietly acquiring acting cred in movies like Youth in Revolt and the remake of Nightmare on Elm Street, and she's also got a small role in the highly anticipated facebook saga The Social Network. Clearly she's a star on the rise. Half of Hollywood's jealous of her, and the rest of us are just going to wanna be her. 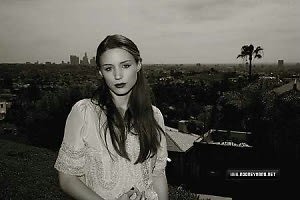 All porcelain skin, long shiny locks and bluer than blue eyes, it's apparent that good looks run in the family. The younger sister of equally gorgeous Kate Mara, of Brokeback Mountain fame, Rooney's striking looks and coloring are reminiscent of screen beauties Zooey Deschanel and Emily Blunt. Rooney complements her uber-pale look by sticking to nude and beige tones, from her dress to her Louboutins. For premieres and flashy events, she keeps her makeup bold, and sticks to tried and true neutrals, making quite the statement. 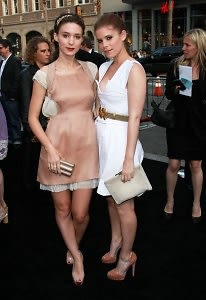 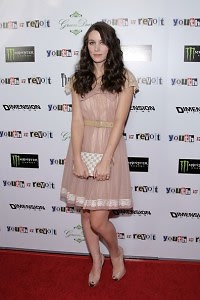 But, an actress at heart, she's no stranger to versatility, and she keeps it interesting, pulling off vivid colors and loud prints at whim. She doesn't shy away from changing it up, while still maintaining her feminine, hyper chic sensibility. 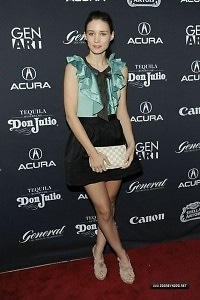 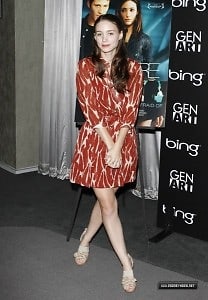 When it comes to her downtime looks, she's equally put together, and combines an appealing mix of feminine and Victorian style. She looks uber sweet, put together, and better yet, unique. Her sartorial choices mark a refreshing diversion from the impossibly blond and Herve Leger clad actresses so ubiquitous today. 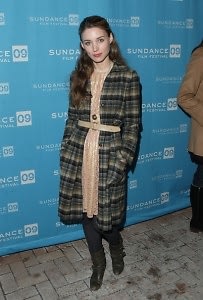 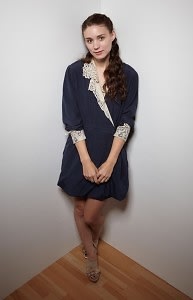 In case we weren't jealous enough of her quiet beauty and heaps of personal style, she's also football royalty,as the great-granddaughter of both the founder of the New York Giants and the Pittsburgh Steelers. And she's charitable too! Rooney started Faces of Kibera, a nonprofit dedicated towards helping orphans in Kenya. Can she be for real? 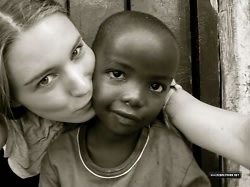 This budding starlet is beautiful, and talented to boot. Her quietly chic ensembles have us converted, and come December 2011, we're betting her Swedish accent will be just as charming.