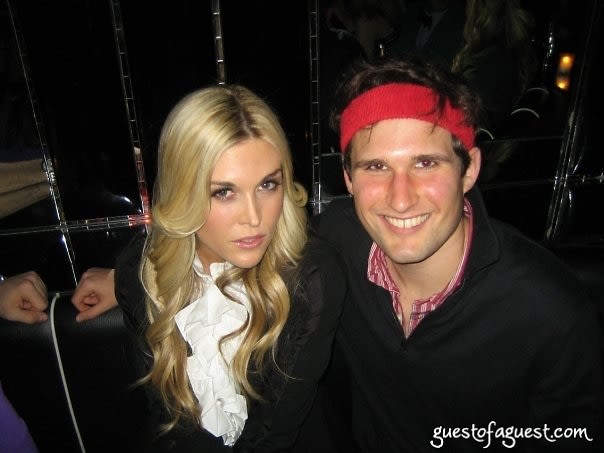 New York's answer to all of those silicon valley hotties has finally arrived, and his body is banging!

With web 2.0 making web geeks suddenly profitable once again (hellooooo Mark Zuckerberg), Drop.io's founder Sam Lessin would make one eligible bachelor (unfortunately the impresario is taken...for now). At just 25, Lessin is known in tech circles not just for his stunningly successful company but also for his rather unorthodox  extracurricular  pursuits. Like a modern day Richard Branson, Lessin  is an avid participant in triathalons, hiked through Bhutan for three months in 2005, and heli-skis on a regular basis.

His most recent passion is kite surfing. Indeed, in just three weeks you can catch him with his shirt off riding the dangerous  waves on the narrow barrier islands of Cape Hatteras. Maybe he'll bring pal Tinsley Mortimer with him?