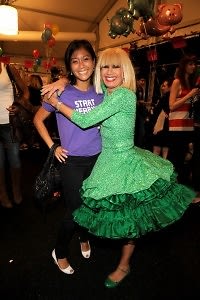 [Stephanie Wei with Betsey Johnson. Photo by PMc] Stephanie Wei has worn a lot of hats over the past couple of years.  Besides writing for this site she has worked in fashion, finance, and philanthropy. She's been featured in both the Observer and Page Six. However, her latest venture is perhaps the most defining of the essence of who Stephanie Wei is.  That's because it is the first one that is focused on her true passion.  And, for many that think they know Stephanie, it might come as a bit of surprise: Stephanie eat, sleeps, and breaths GOLF. Before the shoes, the parties, and the boys; her heart beats for birdies. Before moving to NYC, Stephanie was a competitive golfer for 10 years! She played on the Yale Women's Golf Team and still is an avid golf enthusiast.  This week, Stephanie (finally) launched "Wei Under Par," a site dedicated to her first love, and it already has received the attention of many pro golfers online.

[All Posts By Stephanie Wei]

On today, Stephanie's 26th Birthday, we will be toasting to Stephanie, and everyone else that has taken the (sometimes scary) leap on a path towards following their true passions in life. Cheers to Stephanie Wei, the hottest girl golfer in the country! 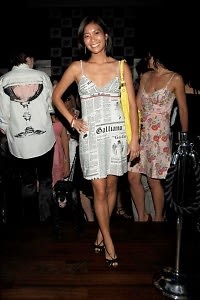 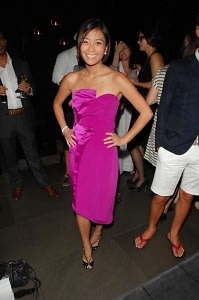 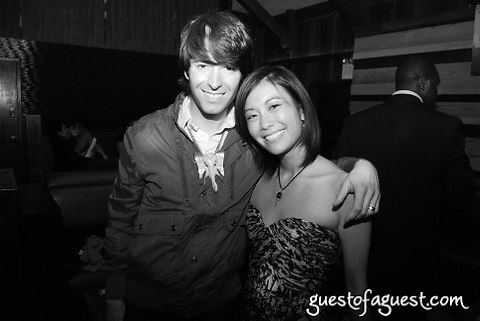 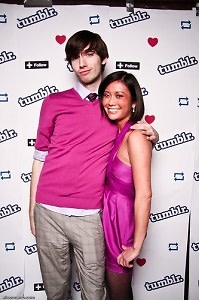 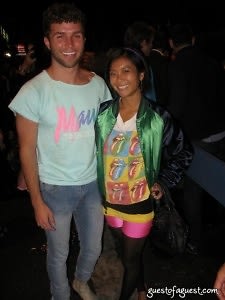 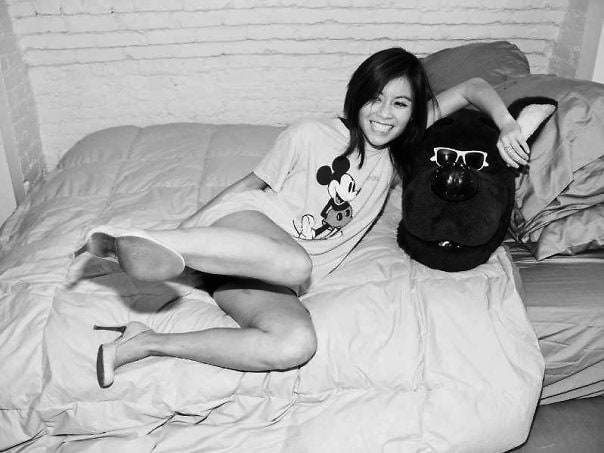 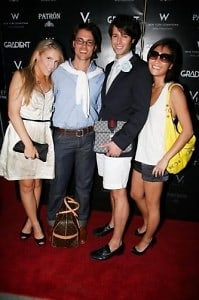 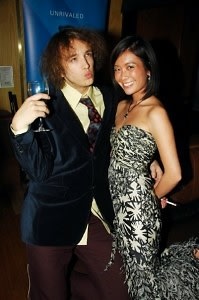 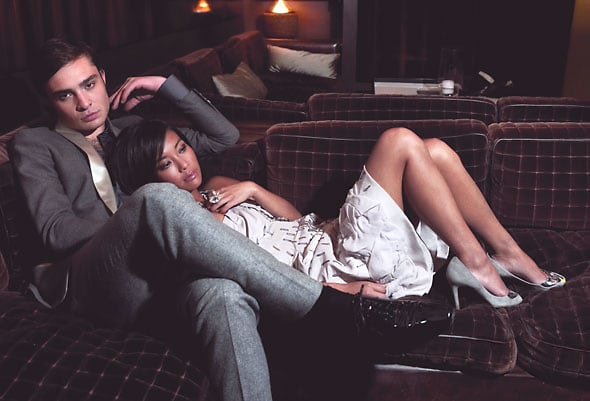 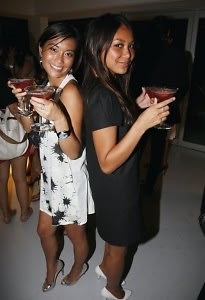 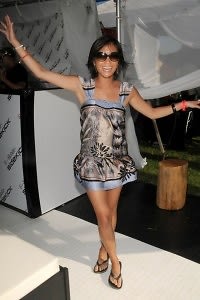 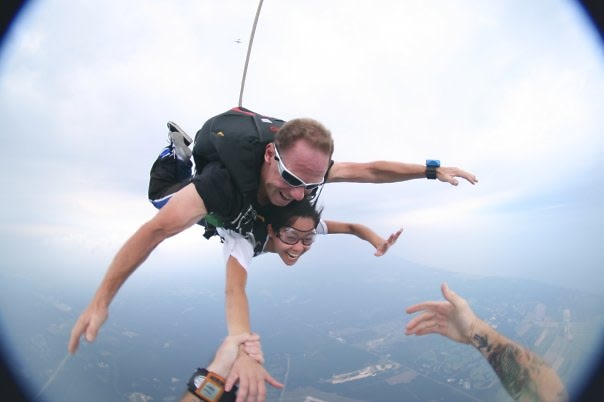 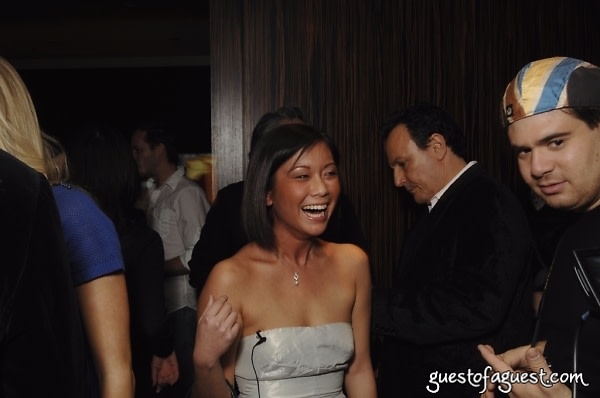