The hard partying Don  Johnson was first known for taking Atlantic City for 15.1 million dollars and has now he earned the name "Champagne King."  He's dropped thousands of dollars on bottles of bubbly around the world and has spent the past few nights out in NYC. 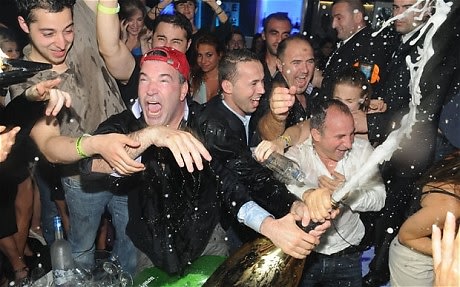 Just an ordinary Wyoming business man, Don Johnson is quickly becoming one of New York's biggest spenders. He first took the media by storm when he won 15.1 Million dollarsfrom Atlantic City by playing blackjack. He won about $5 million from the Borgata, $4 million from Caesars, and 5.8 million in a 12 hour run at the Tropicana all in 6 months. Business Insider reports:

"Johnson denies counting cards or having any type of system"

"I'll take luck over any other skill," Johnson said.

He then earned the name "Champagne King" when he bought a $270,000 bottle of Armand de Brignac Midas, the most expensive bottle of champagne ever sold in London. And supposedly, he doesn't even like the taste of champagne! 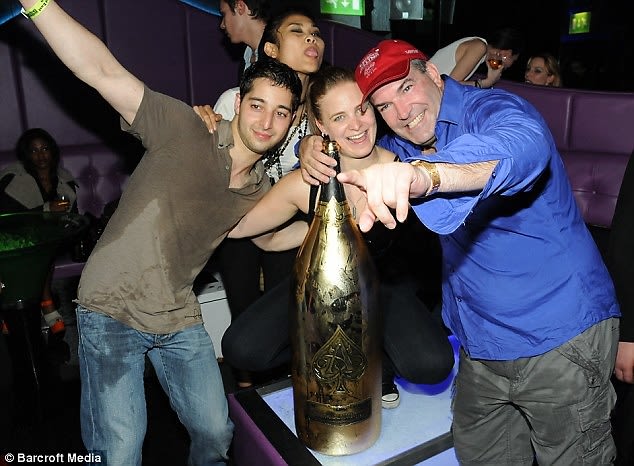 [via] Most people would freak out to see a bill like this one, but not the Champagne King. 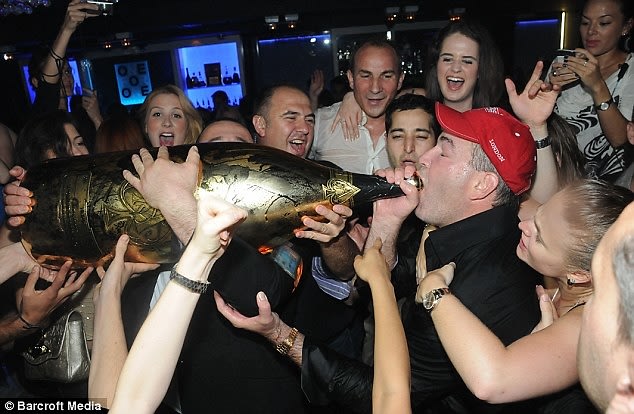 [via] The bottle of Mida is so big it needs two people to carry it out.

From London to New York

Don Johnson's Champagne empire is growing. First starting in London and now New York. On Monday, he sent the US Women's soccer team a 15-liter bottle of champagne while they were celebrating in New York at Avenue. The bottle is so big that it holds the same amount of champagne as 20 regular bottles. And on Tuesday, he held a bikini contest at SL while the staff wore "I Love Don" shirts. The Winner won a trip to Ibiza with Don, himself and friends in August. 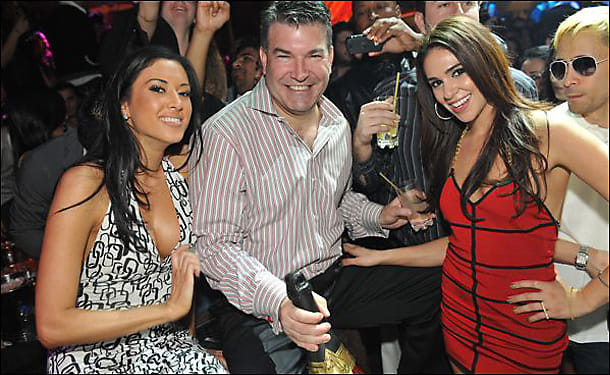 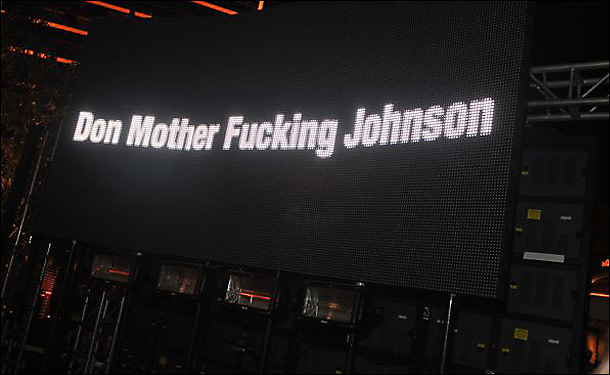 He has been banned from gambling at many Las Vegas Casinos and he expects Atlantic City to follow. This is what he told Business Insider about that:

"I don't think they will let me play anymore, but it's not going to change my life. If I don't play blackjack, I'll just go to the horse races."