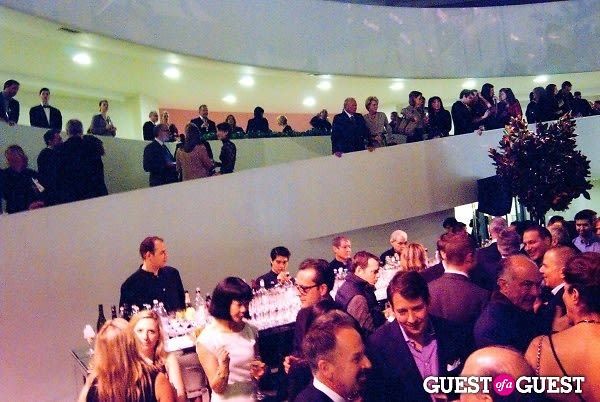 Go HERE to see more pictures by Stephanie Eichman and tag your friends!

Last night Architectural Digest revealed this year's AD100, a list of 100 influential architects and interior designers, at the Guggenheim Museum.

The event, which was sponsored in part by Jaguar, was held for an invite only guest list of industry professionals and contributors. The new AD 100, which marks the first chosen by new Editor-in-Chief of Architectural Digest Margaret Russell, is a compilation of internationally regarded and respected architects and interior designers whose work is inspiring, imaginative, and innovative.The event included cocktails, hour dourves, and revealing the 53 new additions to the list. 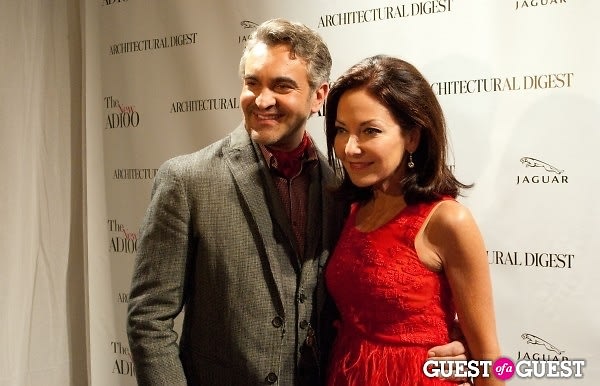 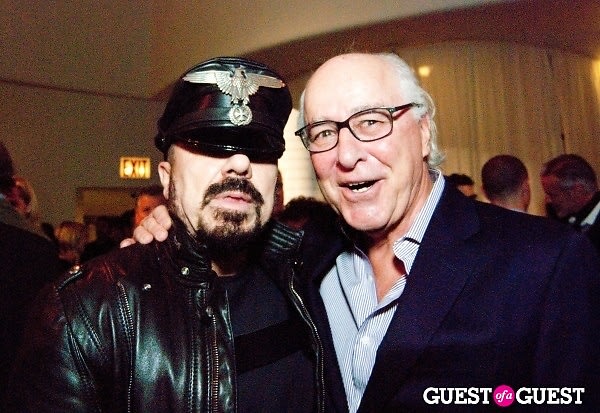 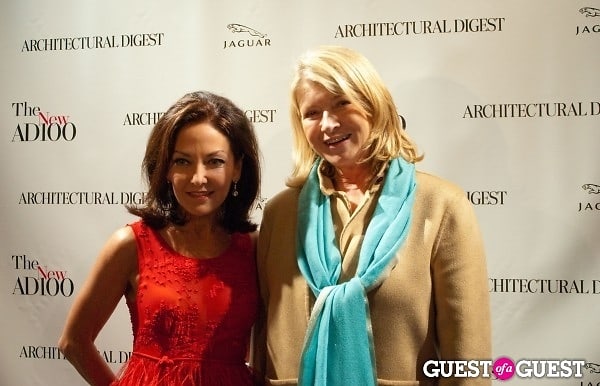 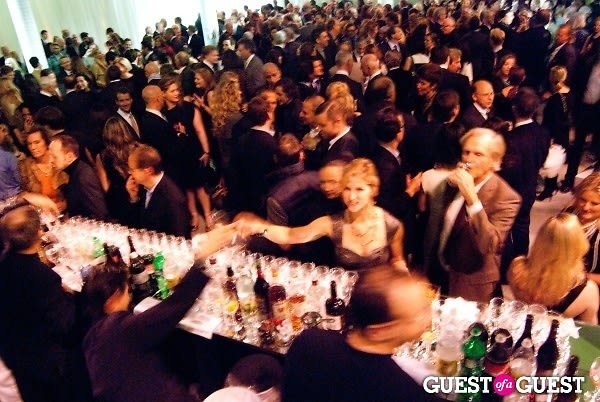 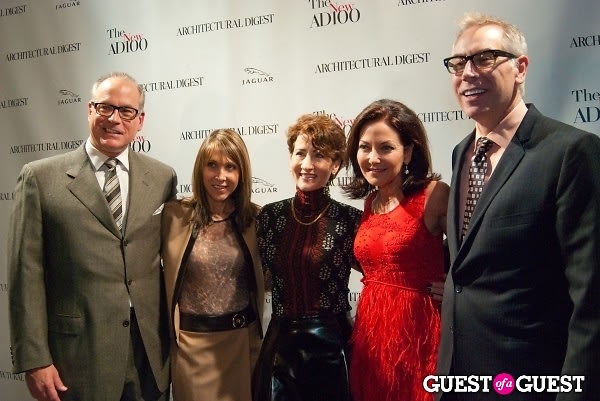 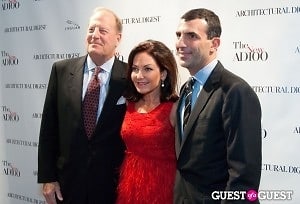 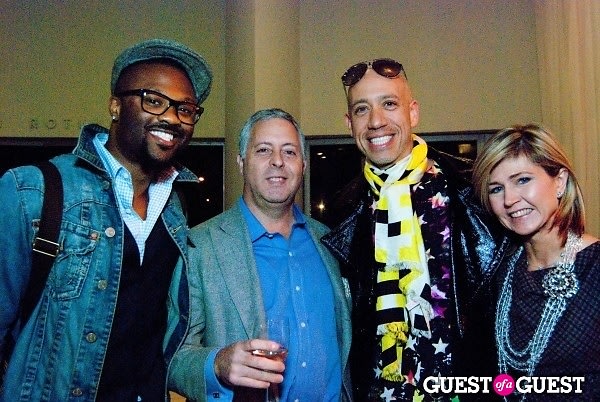 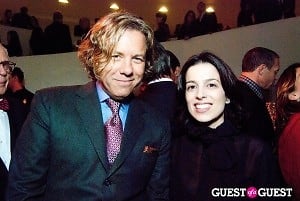 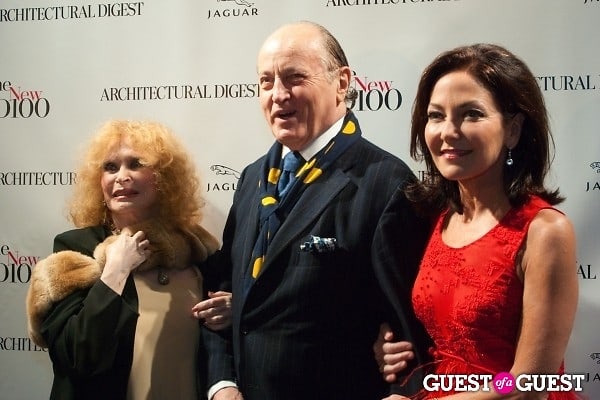 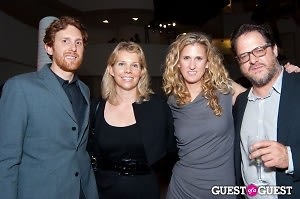 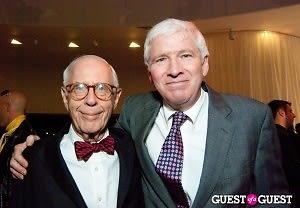 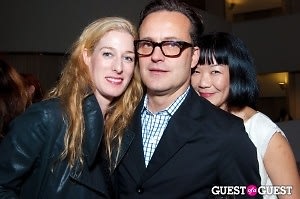 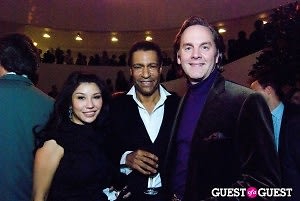 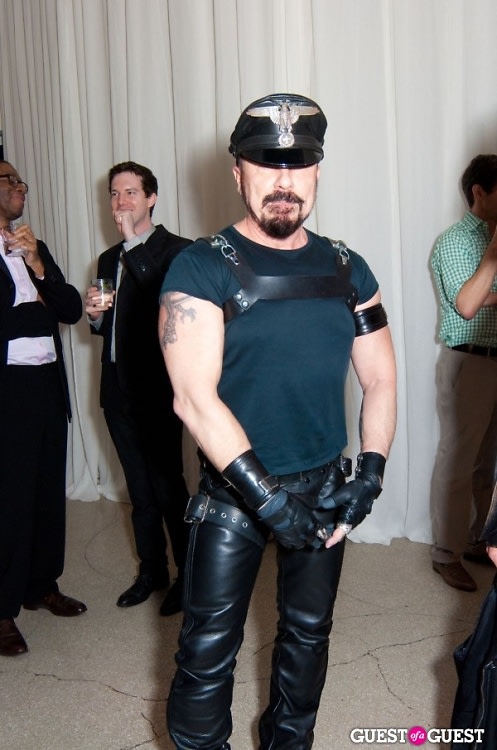 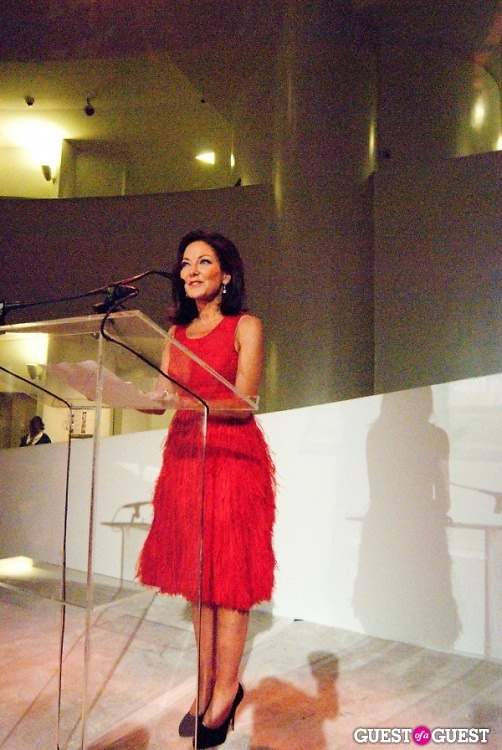 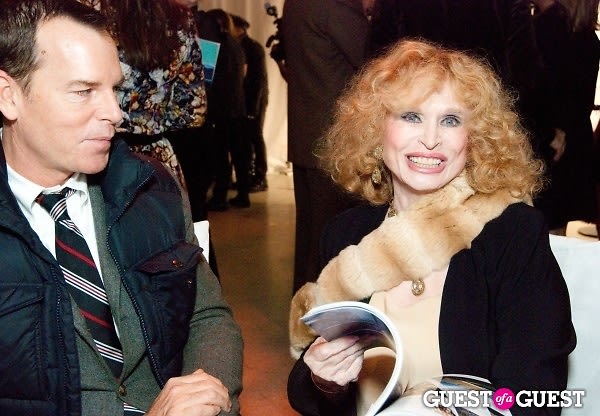 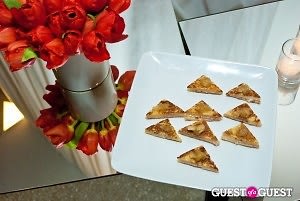 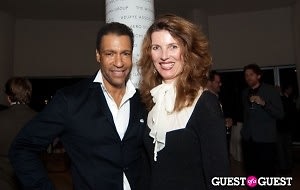 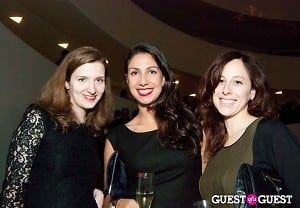 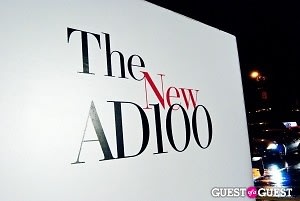