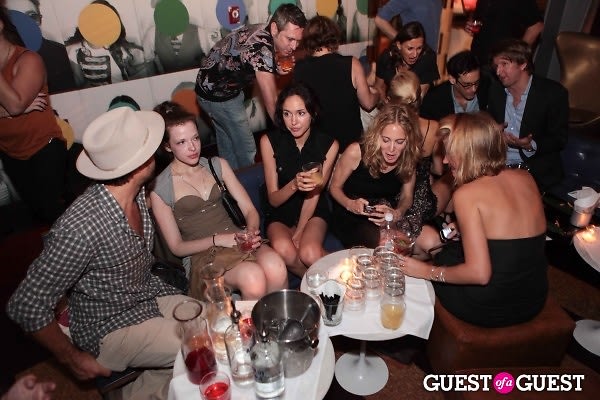 Go HERE for more pictures and tag yourself and your friends!

Last night, Imitation of Christ's Tara Subkoff celebrated a successful runway show (at the W Union Square), with an after party at Co-Op in the Rivington Hotel. Other parties that outlasted the FNO frenzy: John Varvatos on the Bowery who brought out a solid performance by the Roots, and Opening Ceremony at the ACE hotel. Check out more from each below...

Imitation of Christ After Party at CO-OP

Imitation of Christ designer, Tara Subkoff, celebrated her Spring 2012 runway season at the W Union Square, featuring Lydia Hearst as runway model (and real-life bride to a man named Miles), with an after-party at the Co-Op in the Rivington Hotel. The lounge was filled with Subkoff's close friends, including her boyfriend, Oscar-winning director of the award-winning "The King's Speech," Tom Hooper. Other guests included designer Katie Gallagher and her graphic artist-boyfriend, Nikolay Saveliev. 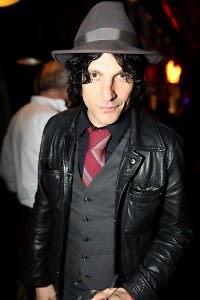 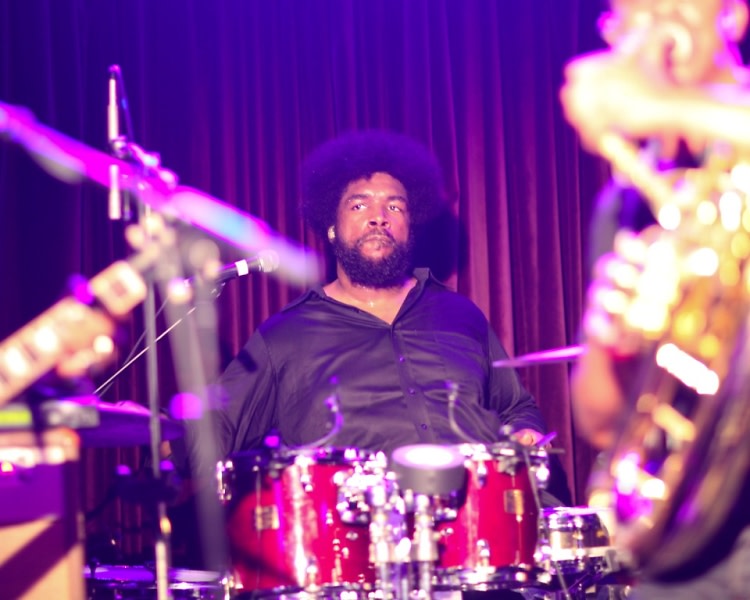 Designer John Varvatos hosted a private concert at his store on Bowery with headlining act The Roots. In the old CBGB space, celebrities piled in to watch the performance. The cast of Gossip Girl and Real Housewives of New York were dressed to the nines while walking the red carpet and listening to the performance from the VIP area. TIka Sumpter sipped on the Belvedere Gimlet while dancing along to the music.

Later on in the evening, Belvedere (RED) took over New York hotspot The Darby with Vevo. Entourage stars Jeremy Piven and Jerry Ferrara were seated next to one another, a bottle of Belvedere (RED) at both of their tables. Amar’e Stoudamire, Dwayne Wade and Swizz Beatz were all in attendance. 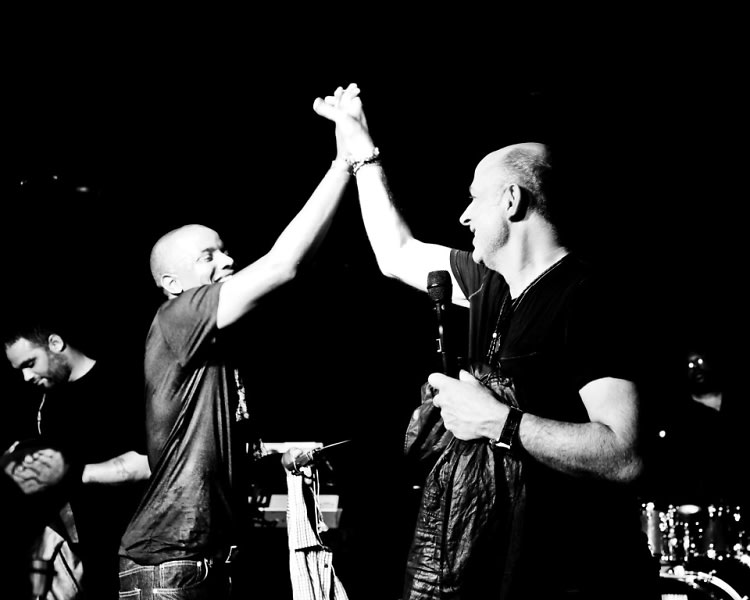 Opening Ceremony's FNO After party at the ACE HOTEL

Go HERE for more photos by Ruben N. and tag yourself and you friends!

As a part of their ongoing collaborative initiative, Open Ceremony has chosen Argentina as their country of focus for 2011. So last night, in celebration of Fashion's Night Out, OC held an "el mercado de carnaval de Open Ceremony" themed party at the Ace Hotel. Throughout the night there were various live performances fully clad in the designs of OC, Proenza Schouler, Alexander Wang, and Suno, the designers of Proenza Schouler held a raffle for their PS1 bag, and there was even an appearance by Miss Piggy, to introduce the new Muppets X OC Collection!