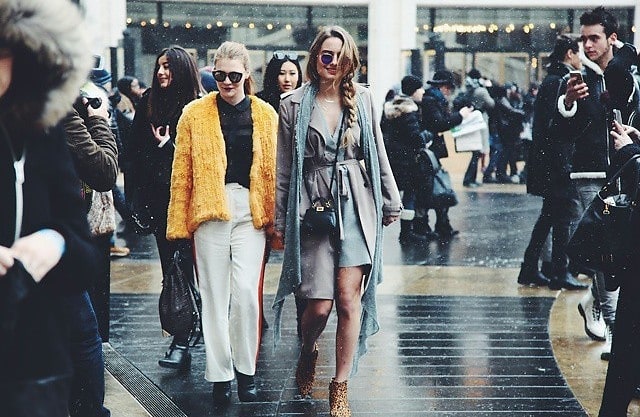 When Fashion Week first moved from its Bryant Park birthplace to Lincoln Center, the fashion world was nostalgic to leave the iconic location. That was in 2010, and since then, the number of satellite locations used to present shows outside of Lincoln Center has grown exponentially. This February, it was announced that we would see the last of this cultural hub as our main Fashion Week venue. Mixed opinions and rumors have since swirled as everyone wants to know where we’ll find the festival of fashion next season. From Brooklyn to the Financial District, and even a midtown post office – see where these eight Fashion Week staples predict where we’ll find NYFW next year. Plus, they dish their true feelings on leaving Lincoln Center for good.