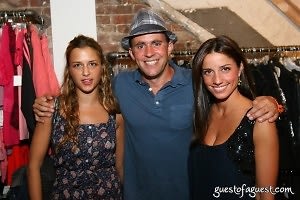 GO HERE for more photos by BEN HIDER and TAG YOURSELF and YOUR FRIENDS!

The prolific Downtown charity organization "Housing Works" opened the doors of their Tribecca Thrift Shop on Chambers street to eager New Yorkers looking to score some end of the summer deals on designer items.  Allure fashion editor Michael Carl, along with Charlotte Ronson and Shoshanna Gruss, donated a wealth of beachwear and accessories by designers like Gucci and Marc Jacobs in the name of the charity.  The proceeds of the "Last Days of Summer, Editor's Choice" shopping event helped to raise money to fight AIDS and homelessness in New York City and the world at large. 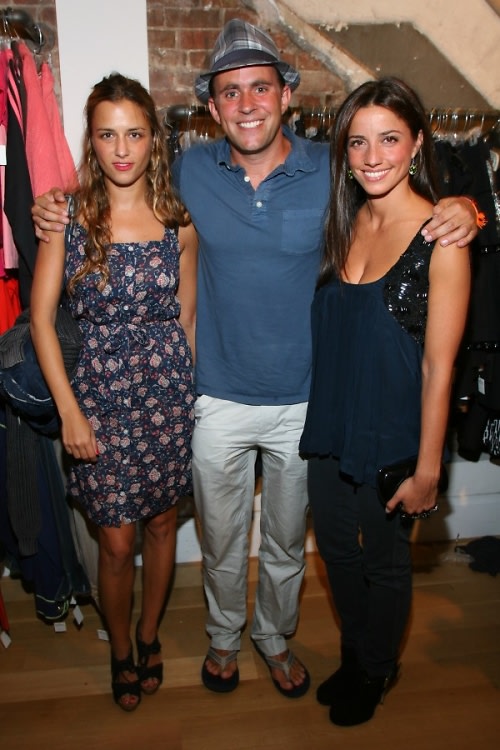 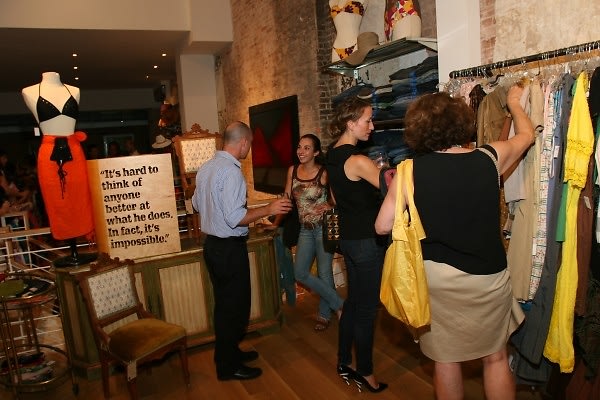 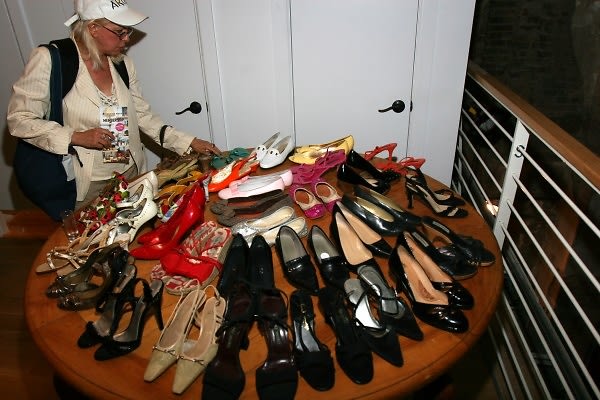 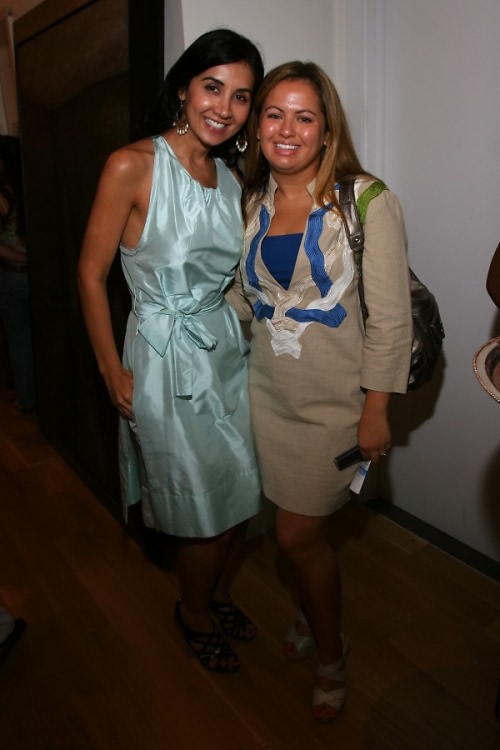 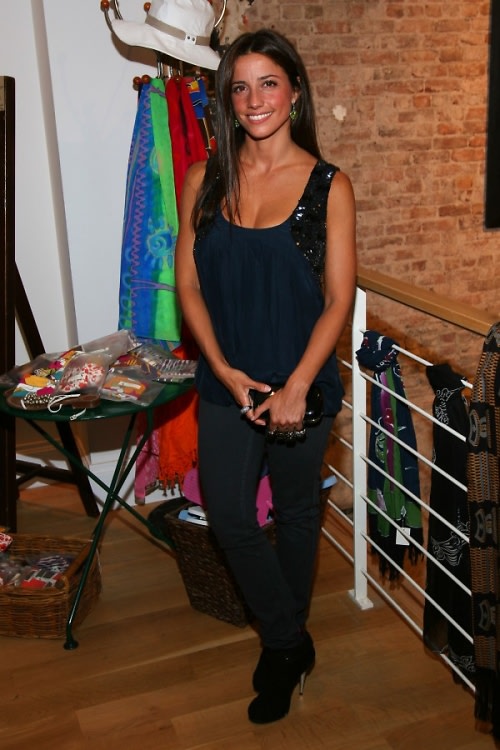 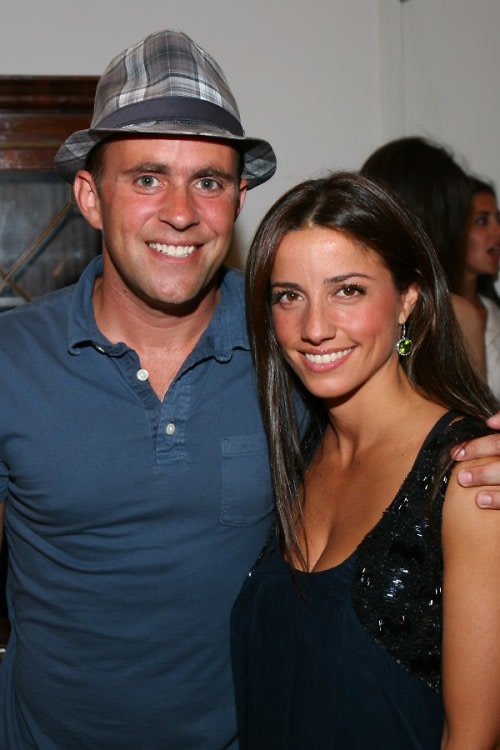