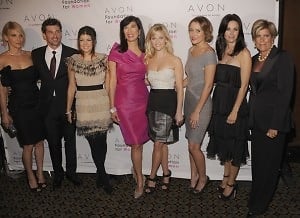 Having already raised over $15 million, the yearly benefit is consistently a celeb heavy affair, and last night was no exception. It is especially nice to see that Lauren Conrad is joining the charity circuit, her departure from The Hills translating to time well spent. Not that feuding with Spedi and telling Audrina to ditch Justin Bobby don't, in some way, contribute to the greater good. Do you think she stopped into People's Revolution to say hi to Whitney while in town? 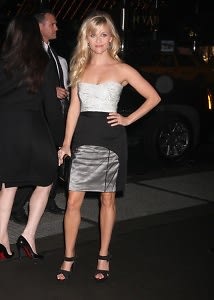 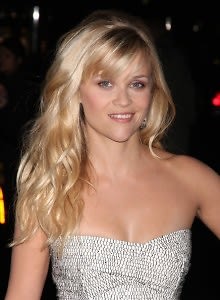 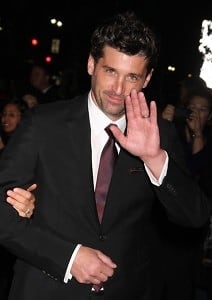 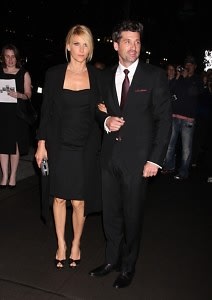 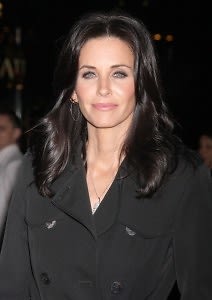 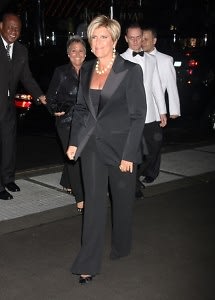 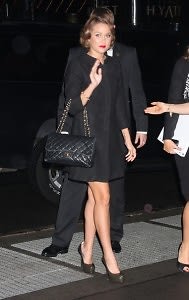 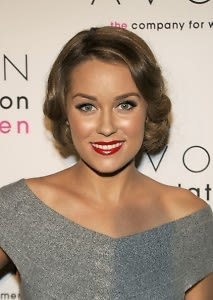 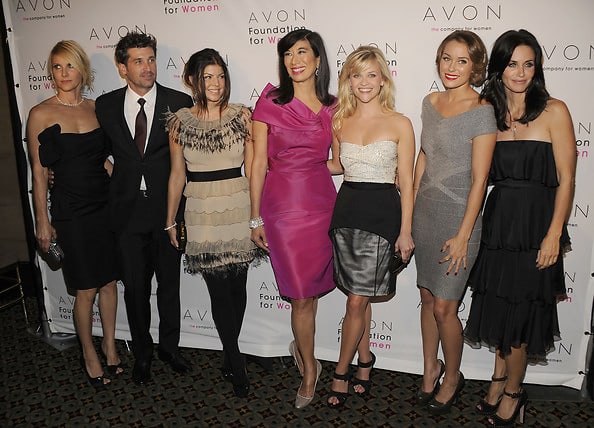