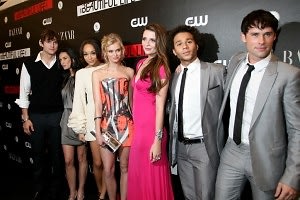 [Photos by EUGENE MIM for PMc]. This weekend, the stars of the new show The Beautiful Life gathered at another recent arrival, hot spot Simyone Lounge, to celebrate the upcoming series premiere. Set your DVR to tape tomorrow's debut, starring Mischa Barton and Elle Macpherson in a show presented by Ashton Kutcher. Ashton's better half joined the fete to support her hubby, and is probably just as eager as we are to see a story about the fashion business eating up and spitting out two young models. 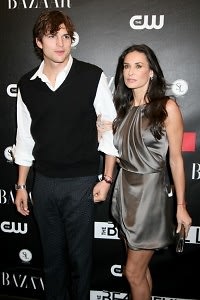 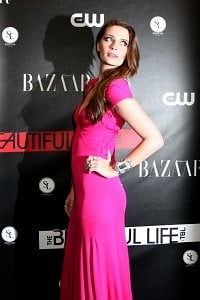 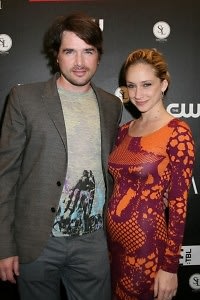 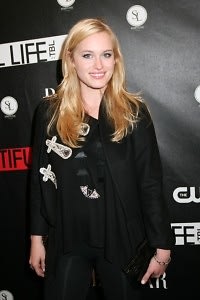 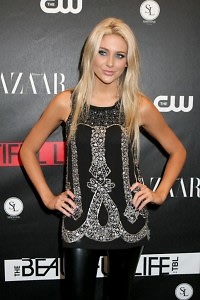 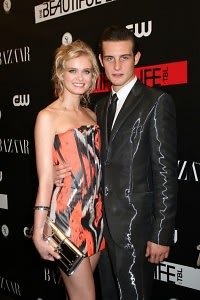 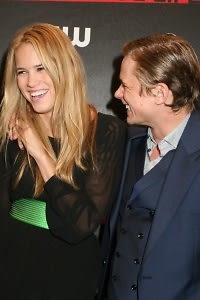 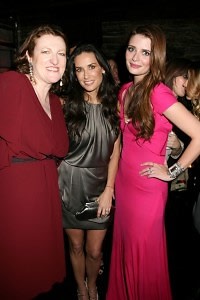 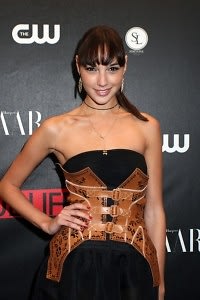 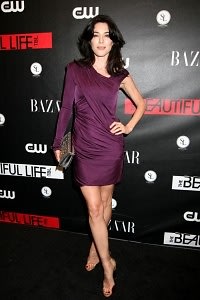 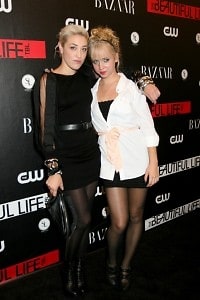 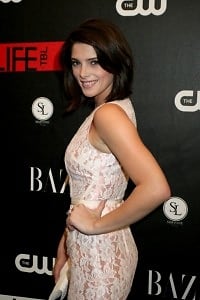 [Photos below by Star Traks]. 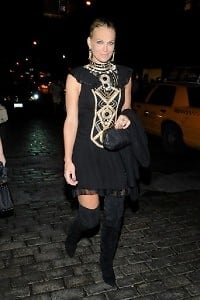 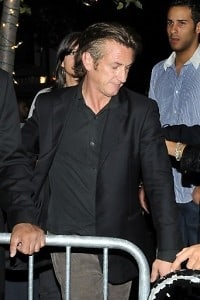