Bloggers love to get together in dive bars, wearing their computer nerd best (so you know, plaid, t-shirts, hoodies...) and drinking local brews that express they are intellectuals, thoughtful about their beer choices. This weekend just such a gathering took place, the Bloggerpalooza bar tour party of internetality, with a to-do list at each of multiple watering hole favorites. The first stop was Magician. At this first destination, attendees furthered the #bloggerpalooza trend on Twitter. Next was Tom and Jerry's, where people checked in on Foursquare. Finally, several drinks in the final stop took the techies to Planet Rose Karaoke, where a photo fest ensued for a Tumblr roundup. Mixing booze with the geek squad is always wildly entertaining. The combo adds spice to a group getting their internet on, mainly because blogger-ness is generally inversely proportional to alcohol tolerance. 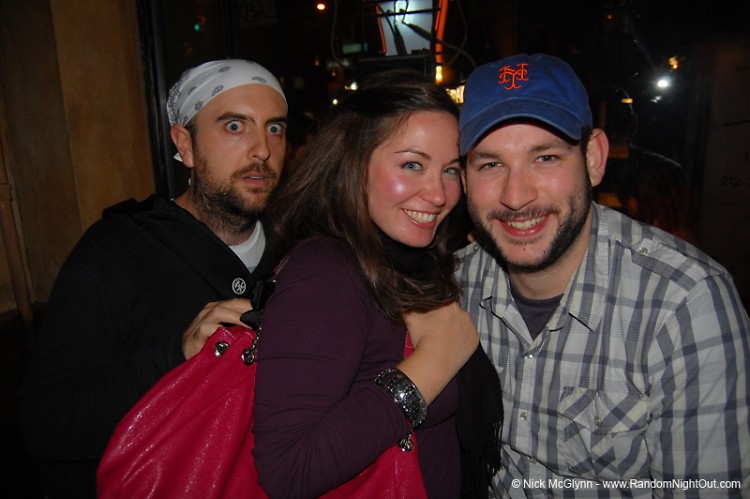 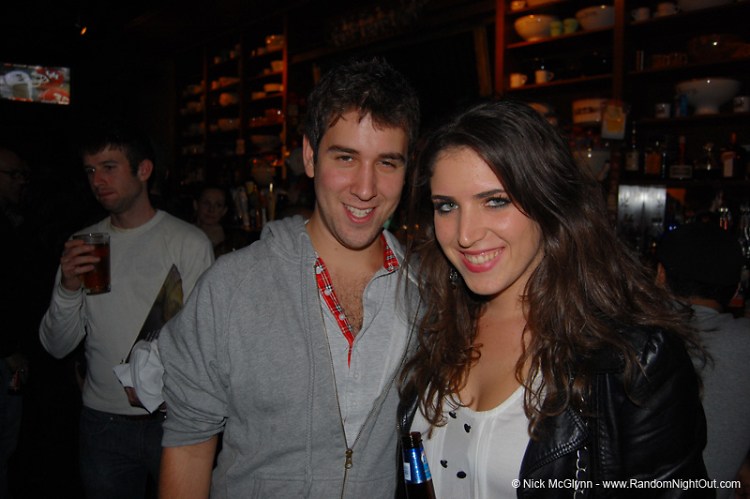 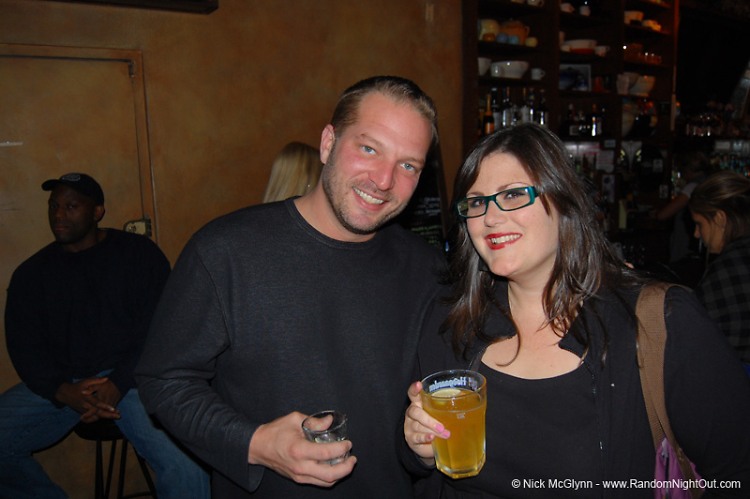 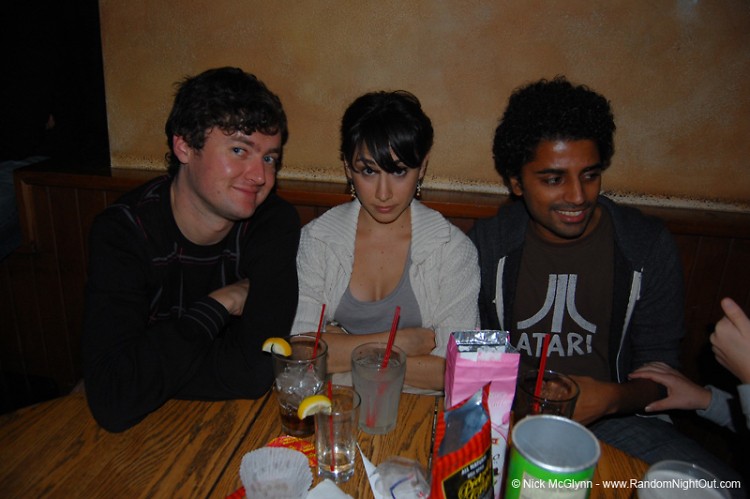 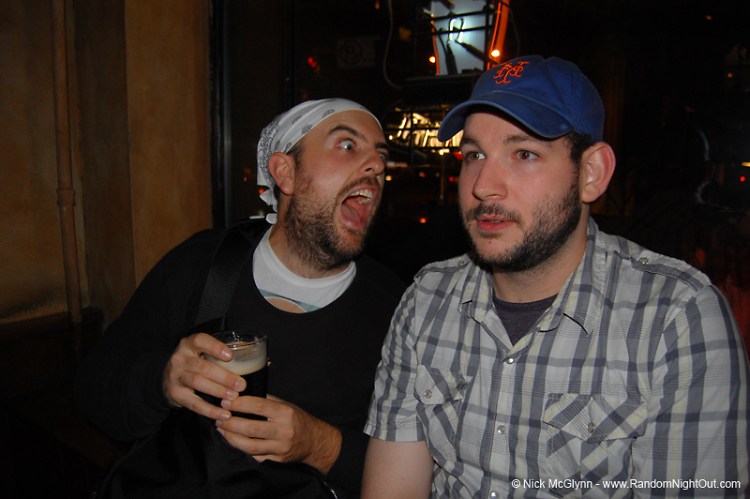 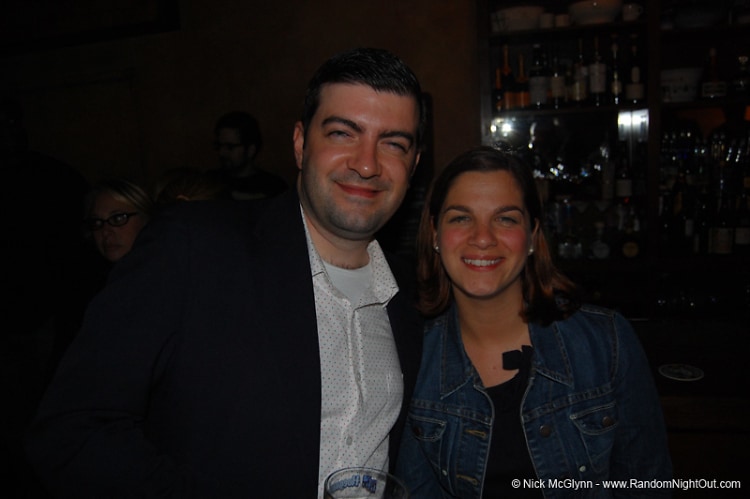 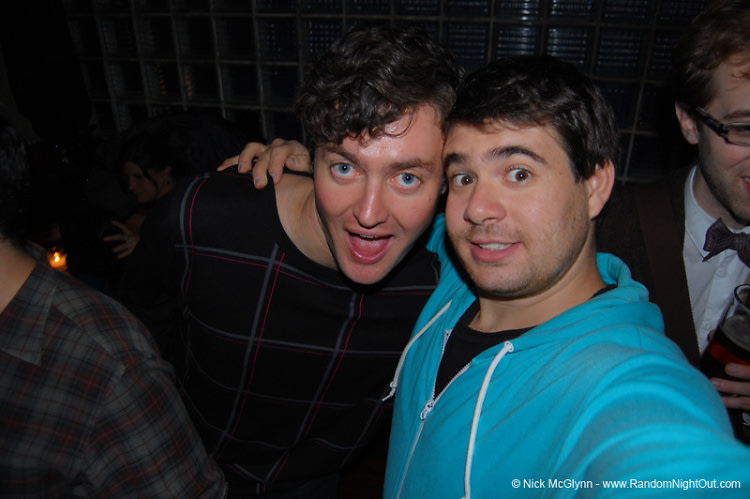 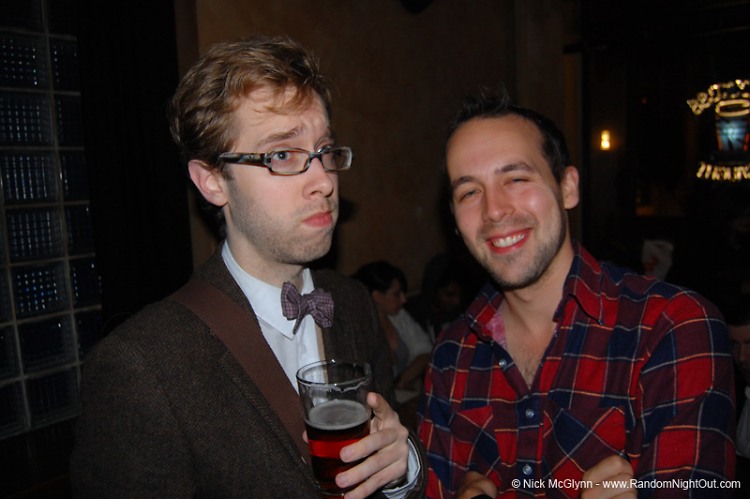 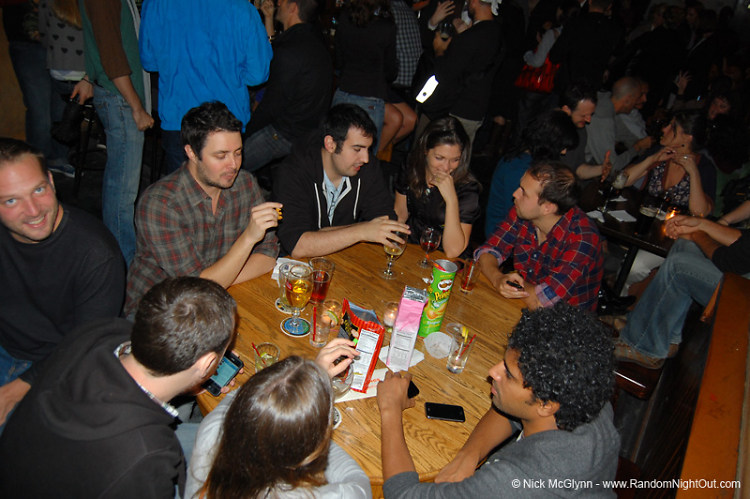 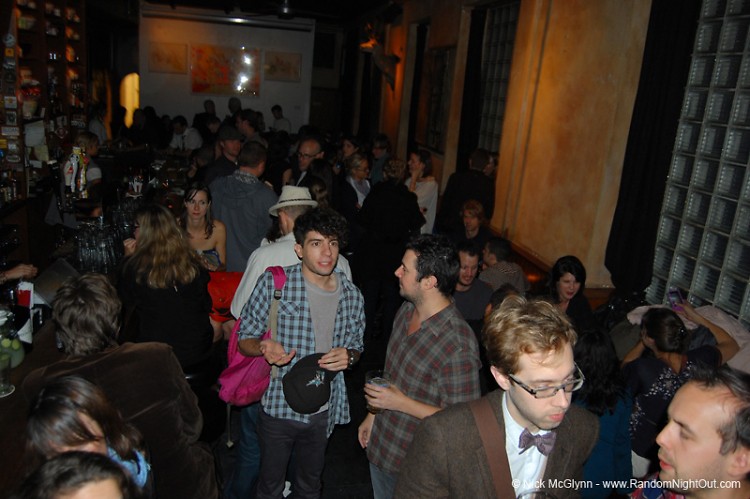