John Krasinski, best known for winning our hearts over every week as Jim on NBC's The Office with his wit and awkwardly irresistible charm, is making his directorial debut with his adaptation of David Foster Wallace's Brief Interviews with Hideous Men. Krasinski (a very not-hideous man who just popped the question to fellow actress Emily Blunt) joined the film's star Ben Shenkman, Julianne Nicholson, and Corey Stoll Friday night for an opening night party... celebrating the dark comedy about "the nature of men" at Su Casa in Greenwich Village. We're glad you are expanding you're resume John, but don't get too comfortable. We don't know what we would do if you ever abandoned out television sets for the big screen. 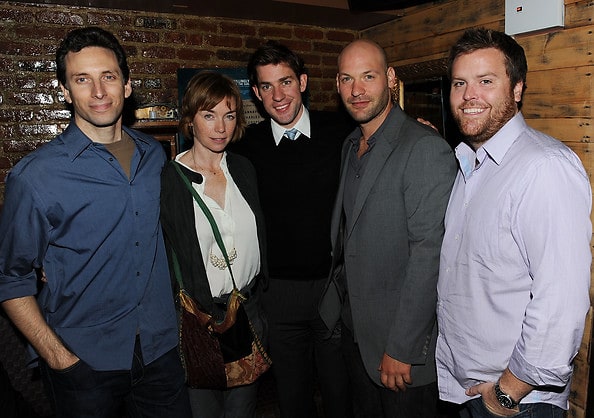 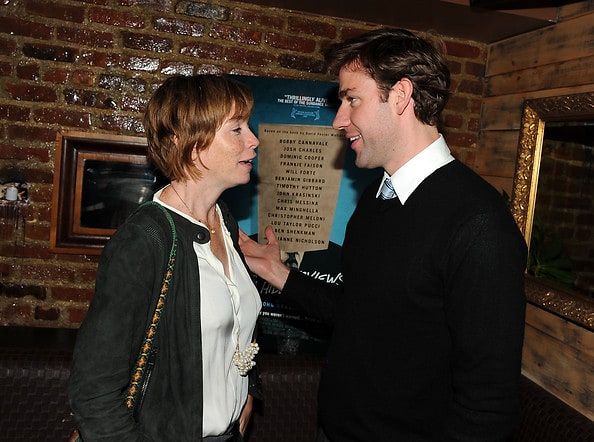 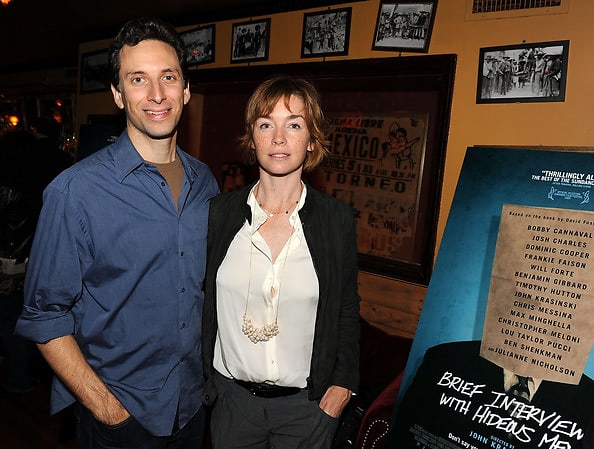