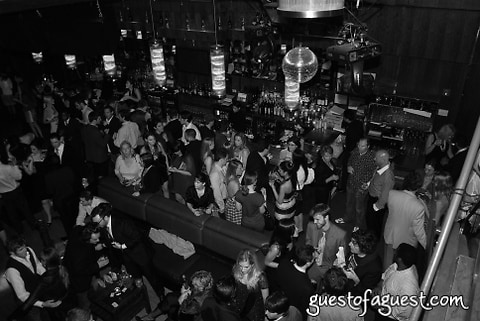 Envirolution is an organization that can stand up on its own, whether or not there are socialites supporting it's cause. That being said, all of the usual social suspects made it out this Friday night (to Marquee-oh it's been awhile!), for the Envirolution Launch Party. Whether or not they knew just what they were supporting is anybody's guess, but, being real life friends with one of the three founders, Tim Polmateer, I have become quite proficient in my knowledge of the organization (which has stood up to my scrutinizing).

Founded by three Yale grads who recognize that global sustainability must come from tomorrow's leaders (today's youth), Tim, along with Antuan and Alex have quite the mission ahead of them:

"To build collaborative platforms that expand sustainability, grow the green economy and empower the next generation of leaders." 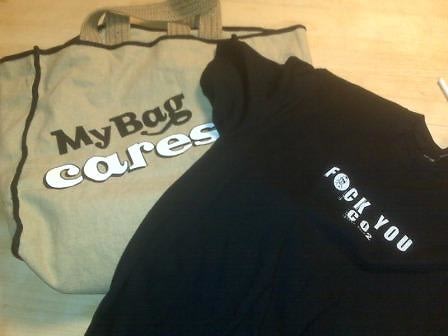 The next generation of sustainability, Envirolution is actually putting programs in action, instead of just carrying around "My Bag Cares" handbags...(which by the way were the holders of our awesome gift bags Friday night that included a custom made soft-tee designed by THE Izzy Gold himself). The crowd was an eclectic mix of business professionals, socials, and environmentalists, including:

The silent auction took place on the upper level (the most refined I have EVER seen the space of obviously) and the entertainment, food, and open bars kept us all satisfied into the evening.