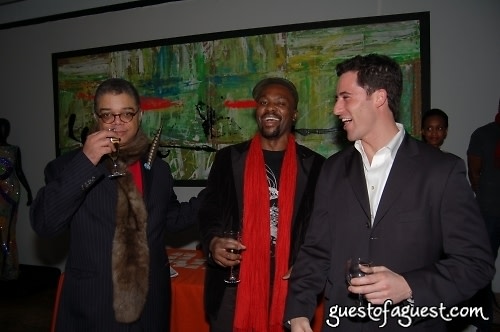 Go HERE for more photos by JT WHITE and TAG YOURSELF and YOUR FRIENDS!

Last night was the big Pop Up Charity Event "Fashion for Food" at the National Arts Club. Designer Malcolm Harris lead the event which helped the NY Food Bank receive it's largest grant since 9/11 from the Robin Hood Foundation.  Just in time too.  The after party, at Citrine, kept all of the fashionable guests warm and merry.  I caught up with Malcolm this morning to see how the event went and this is what he had to say: 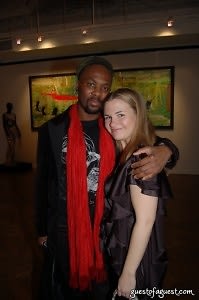 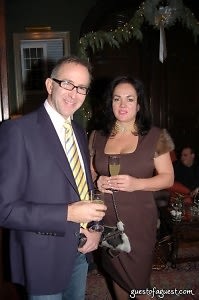 "Rachelle for what we set out to do in such a limited amount of time, I truly do believe it was a "mission accomplished"... The one thing we really tried to do with this particular charity event was to stay away from a celebrity driven crowd so that the biggest star of the evening would shine the brightest: The Food Bank For New York City.   As we both know, very often New York City charity events can rely heavily on celebrities to draw attention to their cause - which is a formula that works up to a certain point. Sadly, often times the charity and its mission are pushed into the background and the take-away always seem to be what celebrities showed up to "event".

Therefore, when crafting this event, particularly at the venerable National Arts Club, we wanted to do something in the vain of the "vintage styled charities" hosted by women like the late Brooke Astor and C.Z. Guest, where their good deeds were accomplished behind closed doors with very little fanfare but tremendous passion and results.

My new goal is to convince every local blogger I possibly can, to provide a temporary link to the Food Bank For New York City until we get over this recession. The reason that this is so very critical is that the Robin Hood Foundation (a non-profit focused on poverty issues) has committed to matching every dollar raised by the Food Bank by $2 up to a total of $2 million.

So in my opinion, last night I truly do believe we had the best guest-of-a-guest in town - The Food Bank For New York City." 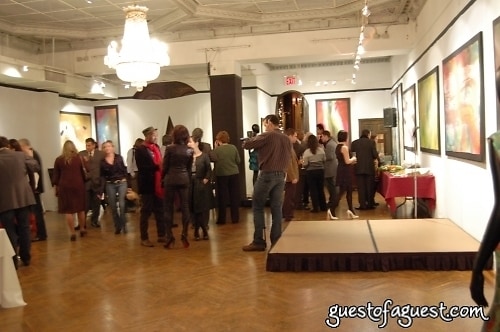 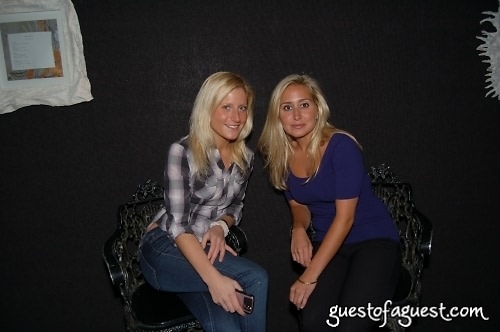 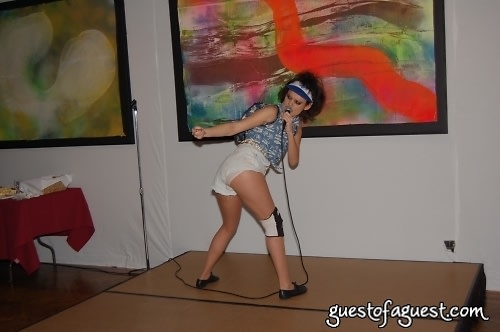 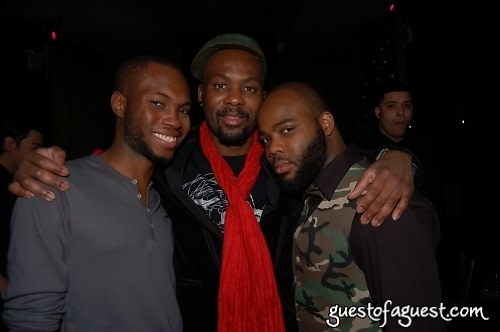