[Matthew Settle. All Photos by WILL RAGOZZINO for PMc]. Saturday afternoon, Industria Superstudio in the West Village opened its doors for The Elizabeth Glaser Pediatric AIDS Foundation.  Matthew Settle came to play some ping pong for this great cause.  Nigel Barker of ANTM fame brought the family. Also present were Margaert Colin, Emily Osment, Connor Paolo, Vincent Piazza, and many others.

The Kids for Kids Family Carnival is held every year to support the foundation and this year's celebration was particularly monumental as the foundation itself is celebrating its 20th year of working towards a world without HIV.  This year, parents and children of all ages could enjoy both classic and innovative carnival games as they sampled food from restaurants such as Fred's at Barney's New York, La Esquina, Scalini Fedeli, Pain D'Avignon, and Spice Market - just to name a few.  Tons of Celebrity Heros were being honored and the guest list included artists and photographers whose works were being showcased.  Nigel Barker recently premiered his film "Generation Free" that was inspired by his trip to Tanzania to witness firsthand the work this amazing foundation has been doing around the world! 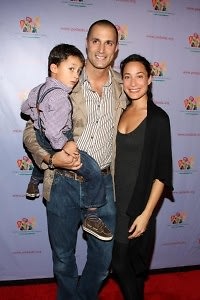 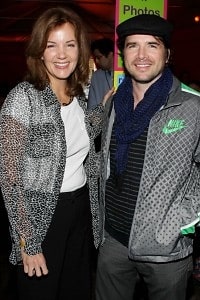 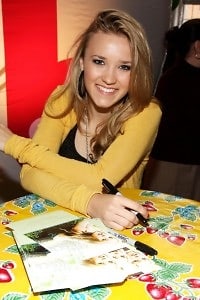 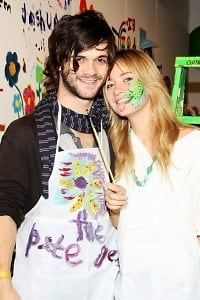 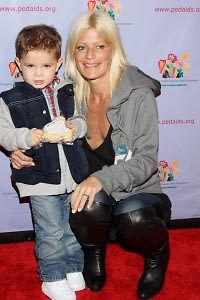 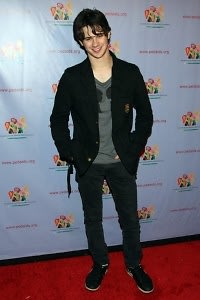 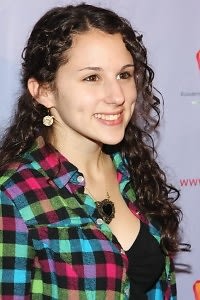 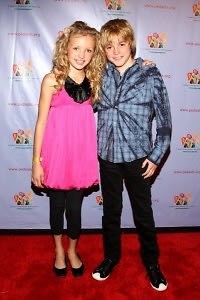 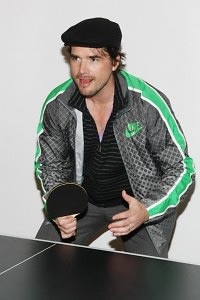 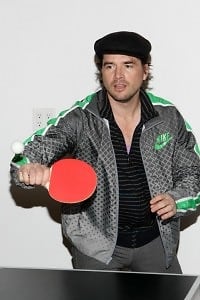 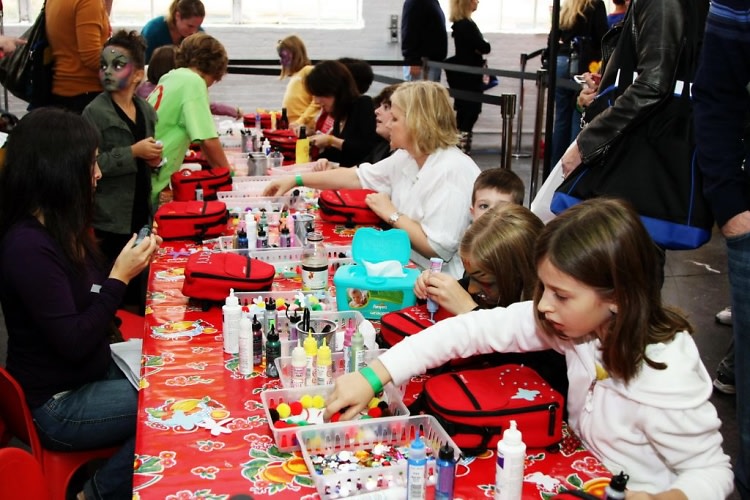 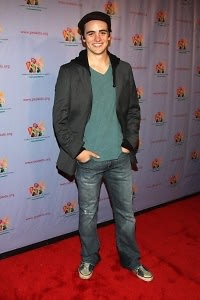 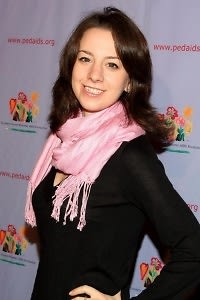 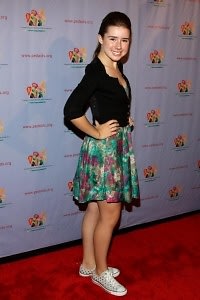 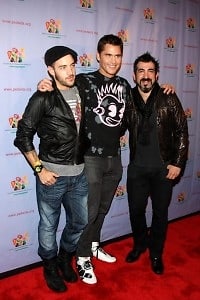 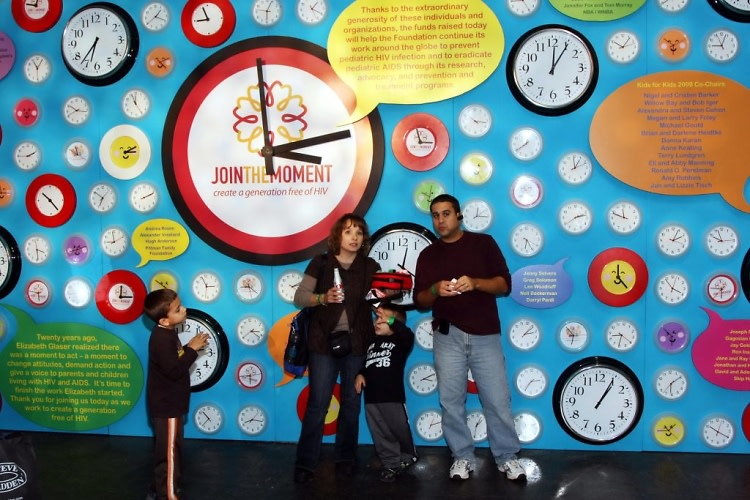