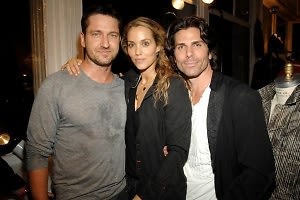 [Gerard Butler, Elizabeth Berkley, Greg Lauren. All photos by NEIL RASMUS for PMc] Artist Greg Lauren is yet another member of the Ralph Lauren family lending his talent to fashion. The artist debuted his third solo exhibit, Alteration: New Works on Paper, Thursday night in Soho where he presented fashion and art as one with a collection featuring over 40 works of garment designs and sculptures all made of paper. Guests included Gerard Butler, Parker Posey, Dan Abrams, Jeremy Kost, Samantha Mathis, Keith Lieberthal, and many more...Greg's father Jerry was in attendance as well as cousin David with girlfriend (the FEED bag type of Lauren) Lauren Bush. Even Saved by the Bell alums united yet again to check out the exhibit as Mark-Paul Gosselaar and Elizabeth Berkley mingled amongst the starlit crowd including Greg's family and friends. You can catch the at 28 Wooster Street through November 1st. 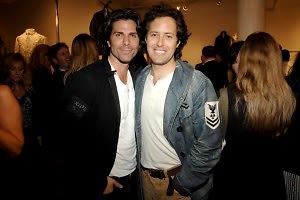 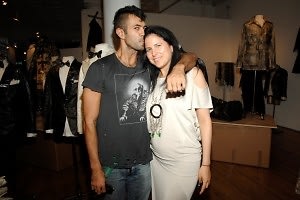 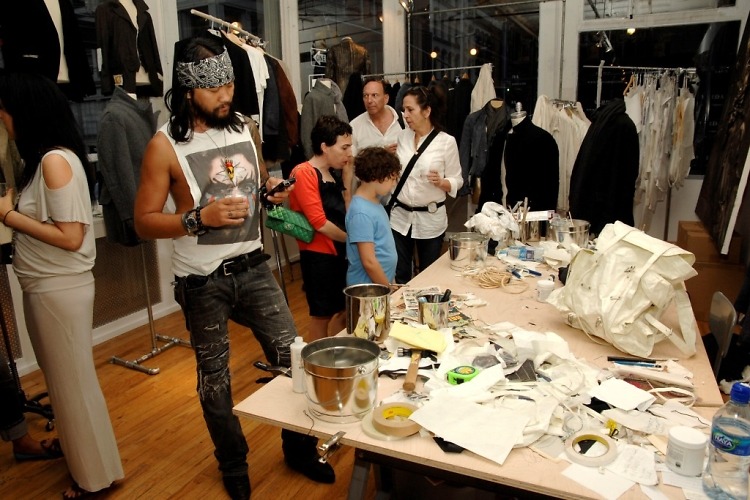 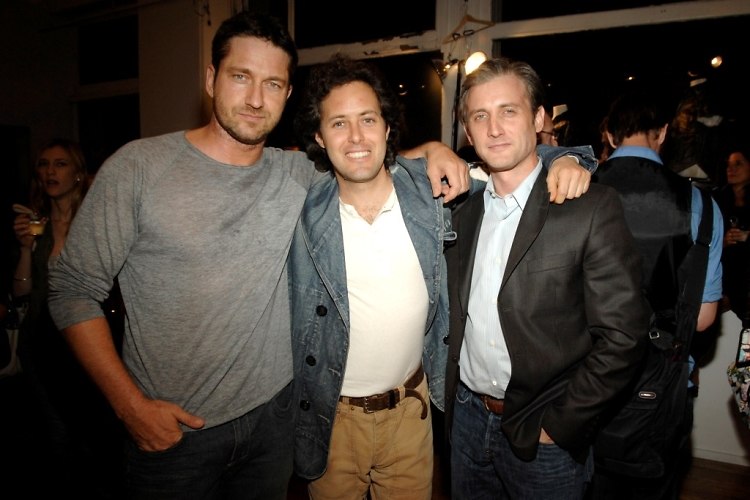 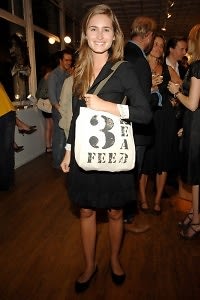 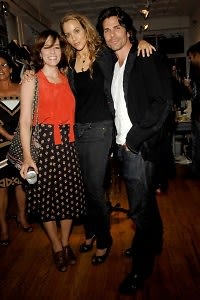 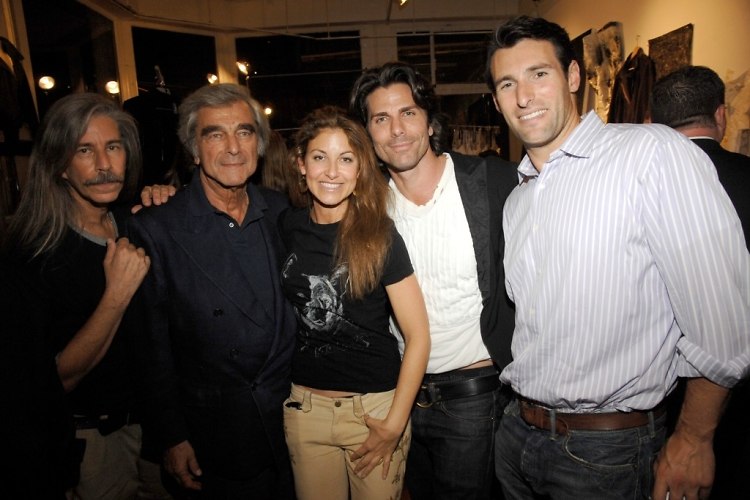 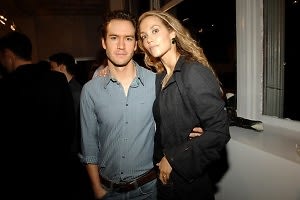 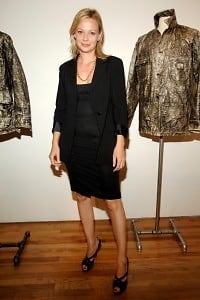 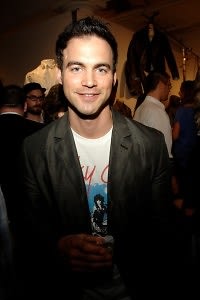 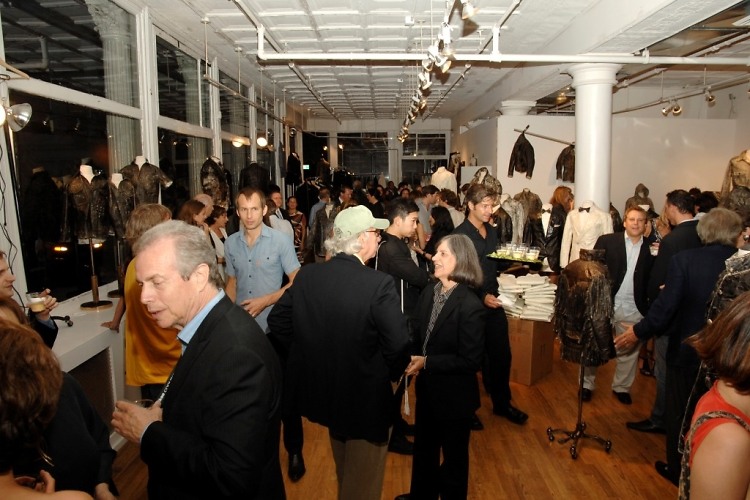 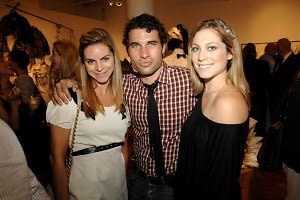 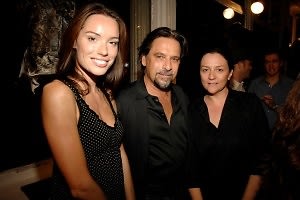