[Photo by JP PULLOS for PMc]. As if a hundred or so Kandinskys aren't enough to spruce a place up, the Guggenheim Museum pulled out all the stops for last night's 50th Anniversary Gala, with hanging crystals across the atrium. Oh, and Isabella Rossellini didn't hurt, either.

The black-tie anniversary event coincided with the opening of The Guggenheim's spectacular Kandinsky exhibit. Guests were invited to meander up the spiral walkways and watch the chronological progression of Kandinsky's paintings, from his early years in Munich to his later years in Paris. (And because you weren't allowed to bring alcohol near the paintings, the galleries remained almost empty, a perfect viewing experience.)

Champagne, white wine, and a signature drink made with tequila, strawberries, and pepper were served, as well as caviar and beef tartare.

The event also featured the premiere performance of "Levels Of Nothingness", a performance installation by Rafael-Lozano Hemmer, performed by Isabella Rossellini. The piece, which was inspired by Kandinsky's Yellow Sound was a mind-trip in the best possible way: 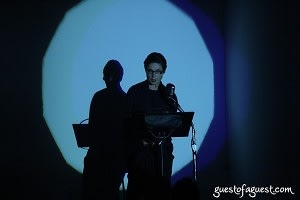 Ok, so imagine you're in a dark room, and there's a lot of fog, and the lights keep changing and zooming everywhere like lasers and you just want to lean back and look at the ceiling where a hundred colors are being projected, and one moment it's dark, and another it's bright, too bright, and you can see all the other people in the room staring at each other, and throughout the whole thing, the only constant is Isabella Rossellini reading aloud in a strong, steady voice. Definitely something to be experienced. (For a more coherent description, go here.)

If you're not quite ready for the full-immersion art experience that is Levels Of Nothingness, you should still grab your iPod and head to the Kandinsky exhibit to look at the colors (many of which were reflected in last night's wardrobe choices). More pictures from the Gala below... 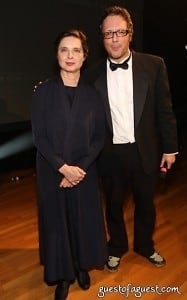 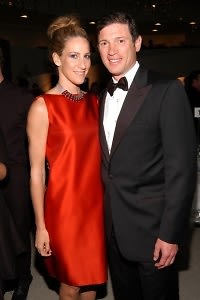 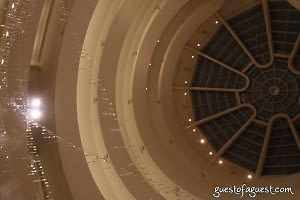 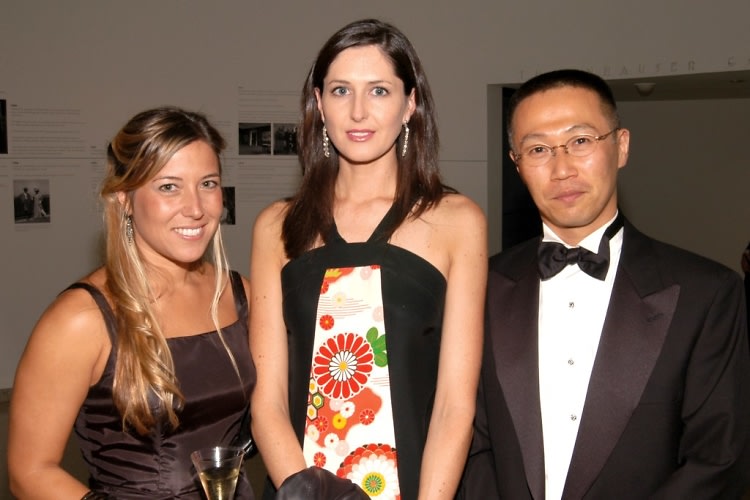 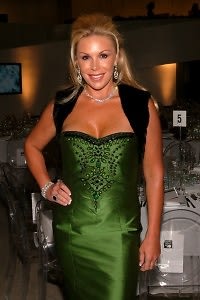 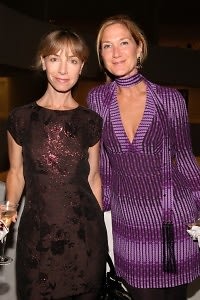 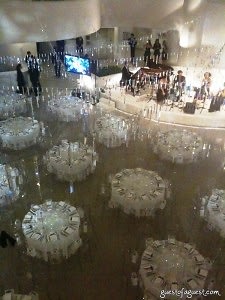 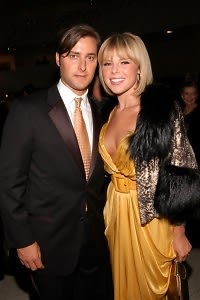 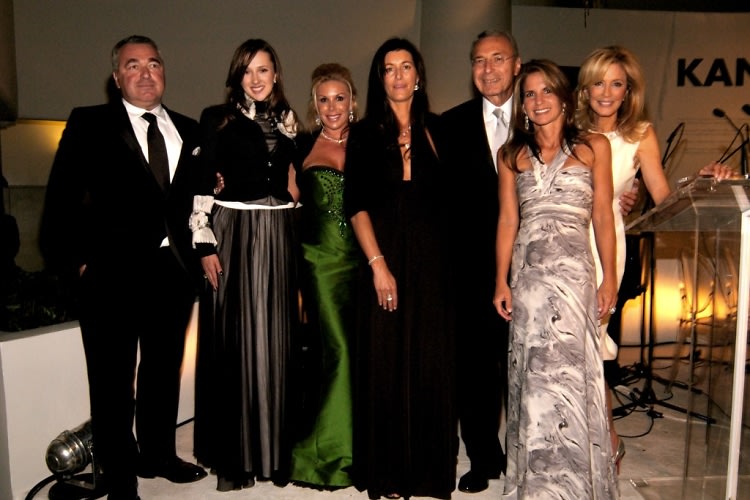 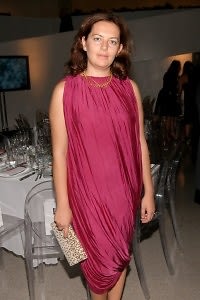 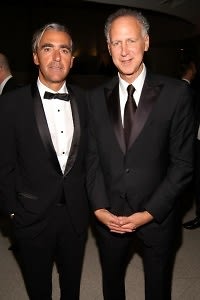 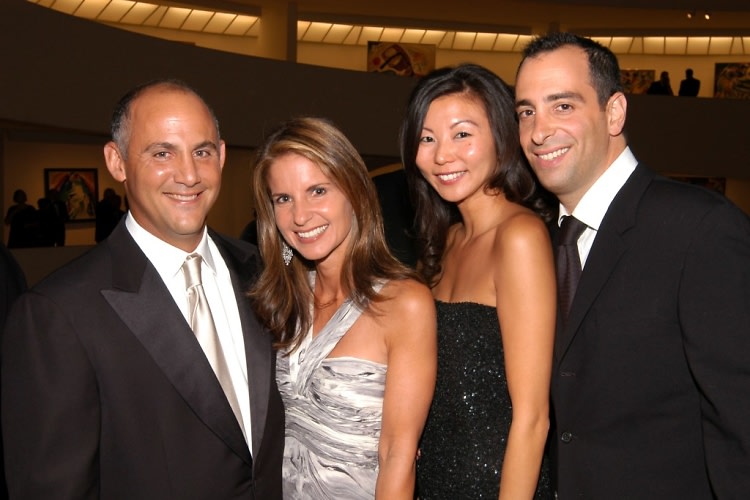 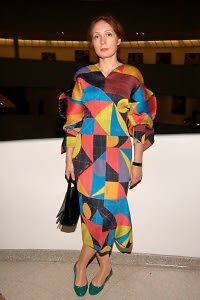 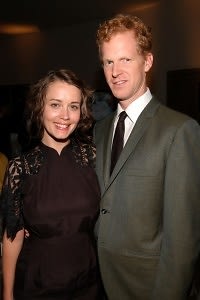