[Courtney Knowles, Dana Perry. Photos by Getty Images] Last night at the HBO Theater in NYC, HBO held a screening for the documentary "Boy Interrupted" which had its premiere at the Sundance Film Festival this year.  "Boy Interrupted" is a deeply emotional film directed by Dana Perry about her 15 year old son Evan, who committed suicide after struggling with bipolar disorder.

Perry uses interviews with family and friends and variety of home movies and photographs to explore her son's illness and her family's struggle to save him.  The film is an intimate and raw look at the Perry's heatbreaking emotional journey, and their grief when they ultimately face every parent's greatest fear: losing a child.  Guests like Courtney Knowles of the Jed Foundation, the nation's leading organization working to reduce emotional distress and prevent suicide among college students, and Bob Gebbia of American Foundation For Suicide Prevention came out in support of the Perrys last night.  SVP of HBO documentary films Nancy Abraham also attended and made a few remarks about the thought provoking and upsetting film. 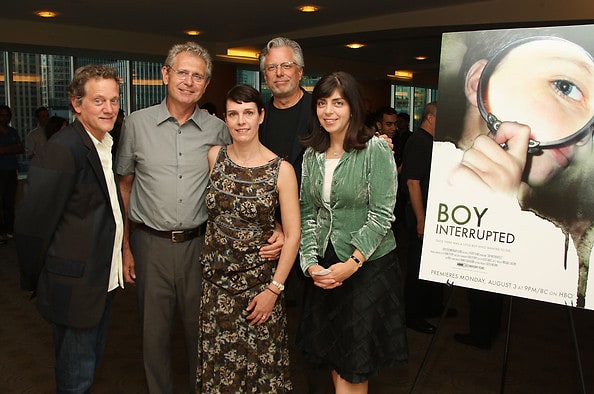 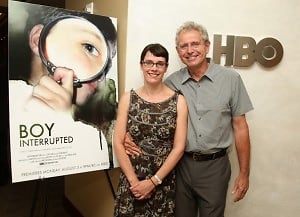 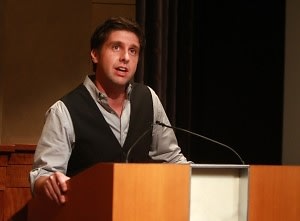 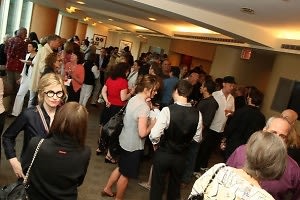 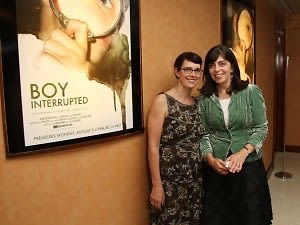 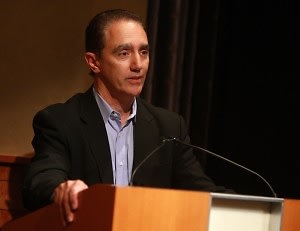 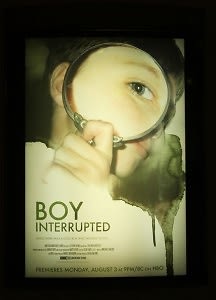