[All photos by WILL RAGOZZINO for PMc]. Jay McInerney and and Euan Rellie threw a party at the Bespoke Lounge, in celebration of Assoline's new book, "Vintage Cocktails", which explores "the lost art of mixing the perfect drink". Except, it isn't really a lost art at all, because as countless magazines, newspapers, and blogs have pointed out, Vintage Cocktails are totally en vogue again, and being served up all over the city. But anyway. Candace Bushnell, Helen Schifter, and a host of other ever-on-trend New Yorkers showed up to celebrate and try out some of the Don Draper-esque drinks. 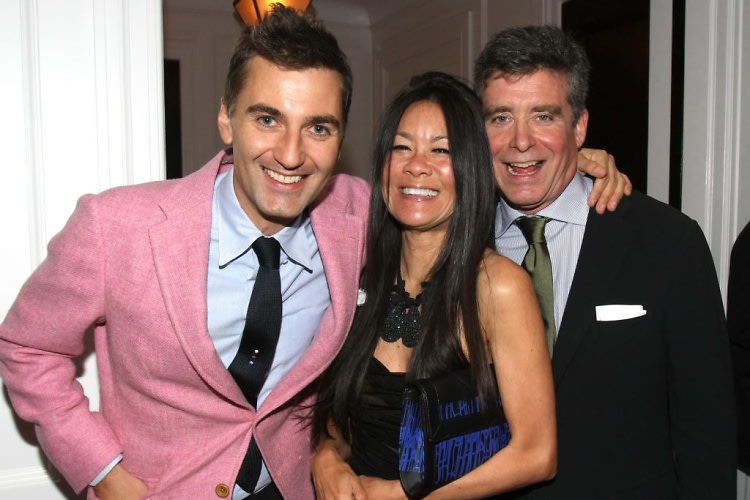 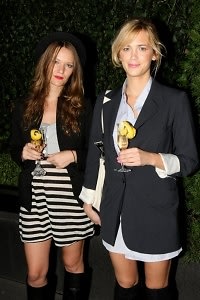 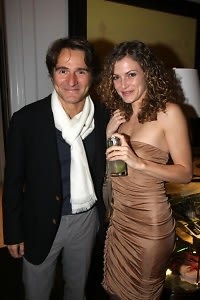 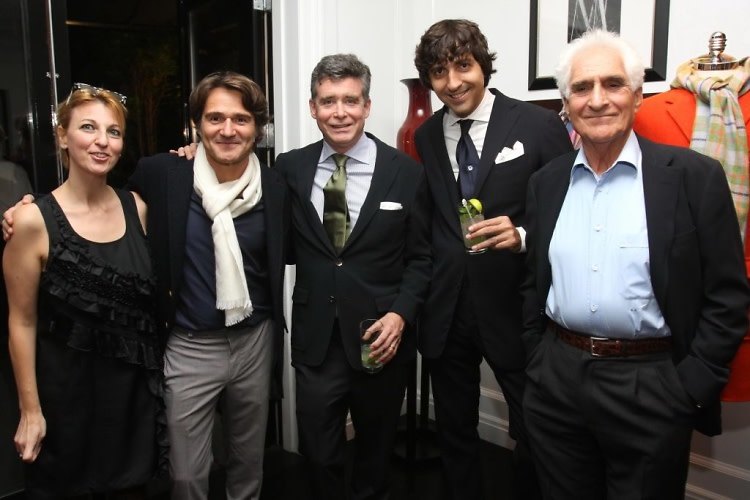 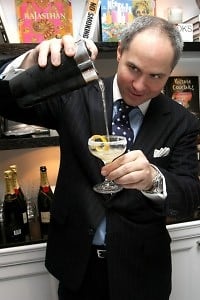 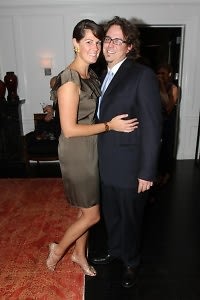 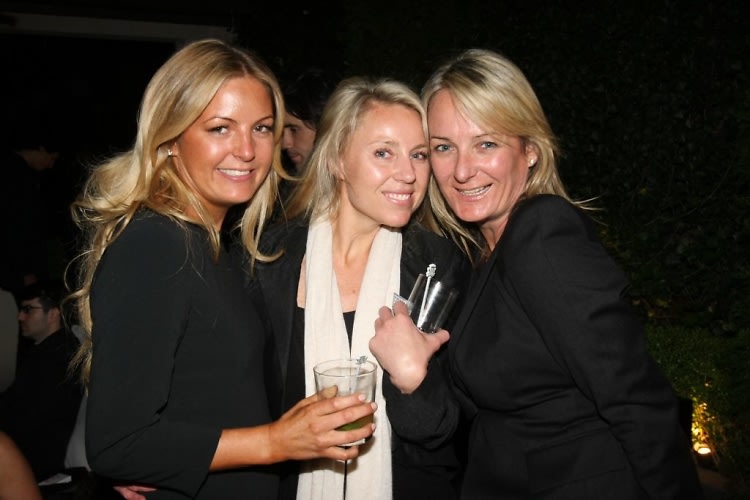 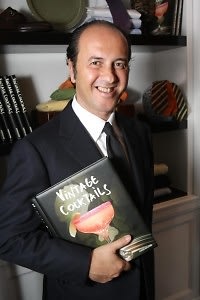 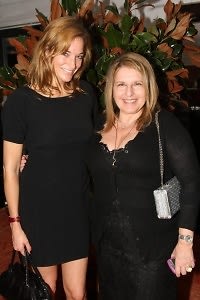 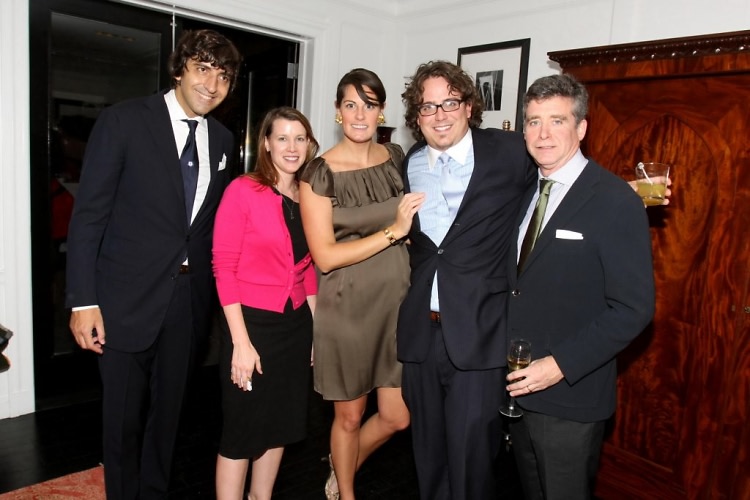 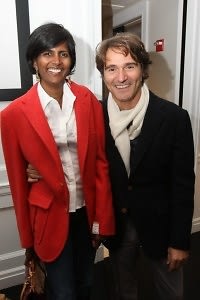 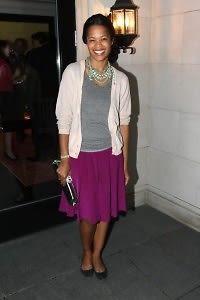