[Joan Rivers and guests.  Photos by JONATHON ZIEGLER for PMc]. Friends and supporters of the legendary Joan Rivers gathered in New York on Monday to celebrate the launch of the comedian's new television series, "How'd You Get So Rich?", which is set to premiere on the T.V. Land Network on August 5th.  The new six episode series produce by Mark Burnett of "Survivor" and "The Apprentice", follows Joan as she travels throughout America probing the wealthy about how they made their millions and how they spend them.  The debut of Joan's new show brought out several famed T.V. personalities including Joy Behar and Katie Couric as well as Jonah White - the now famously wealthy creator of "Billy-Bob Teeth Implants". 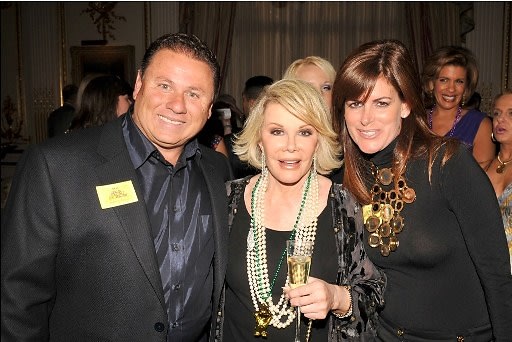 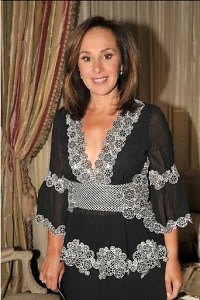 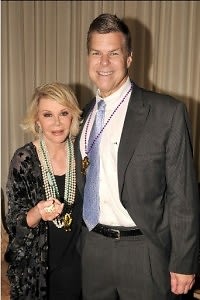 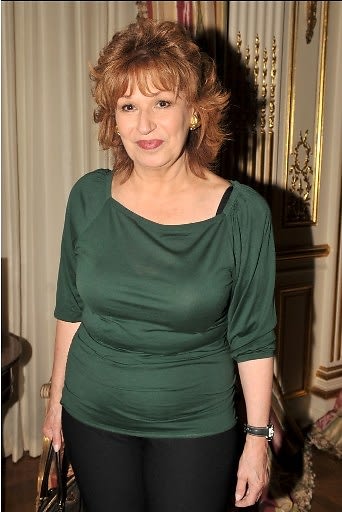 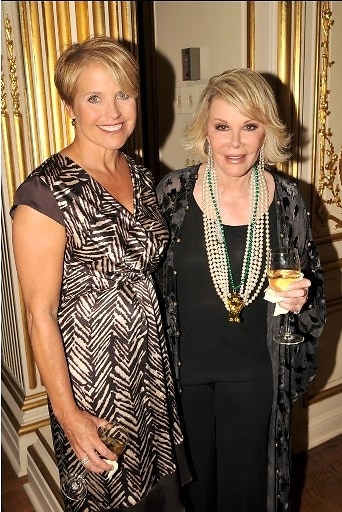 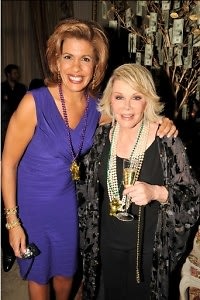 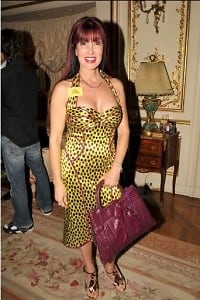 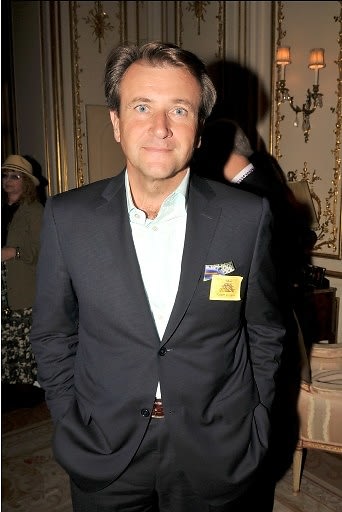 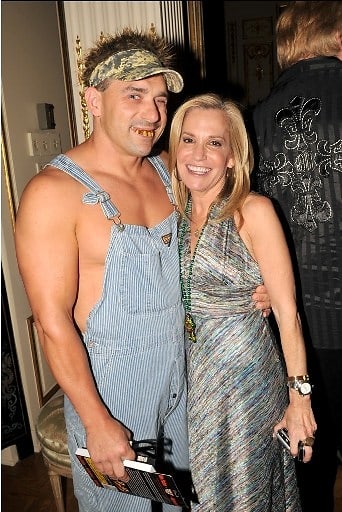