[All photos by CARRIE SHALTZ for PMc] Last night, Donna Karan and Sting hosted the launch of Bobby Sager's new photography book "The Power of the Invisible Sun" at Donna Karan's Urban Zen Center in the Stephen Weiss Studio. More story and photos below...The book is a collection of Sager's photography taken from September 11, 2001 until early 2009, depicting refugees, orphans, child soldier and ordinary children living in the disaster and conflict in such places as Afghanistan, Rwanda, Pakistan, Zimbabwe and more. Edward Norton attended the event with his Massai marathon trainers, and they will all be running the marathon this Sunday. 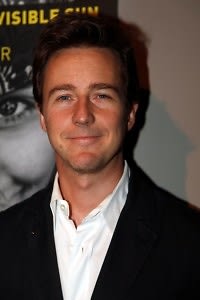 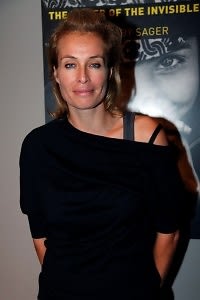 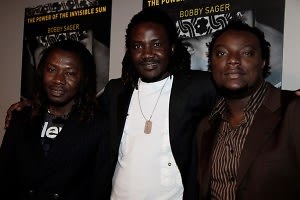 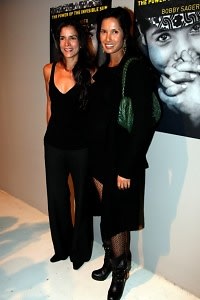 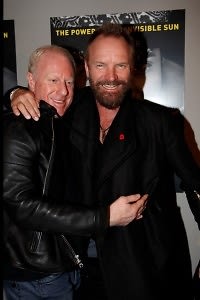 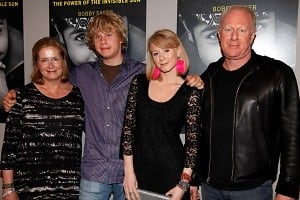 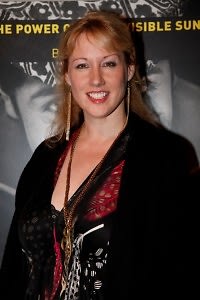 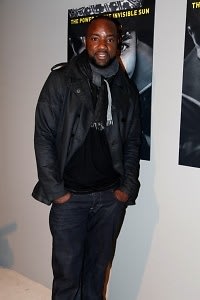 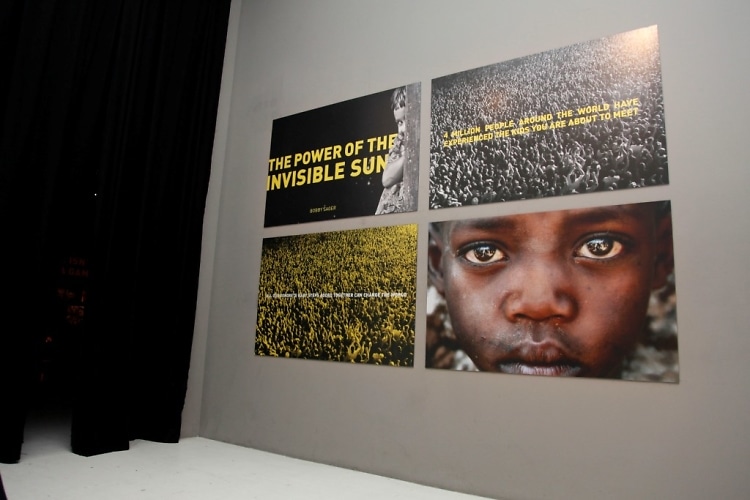