Wanna catch the next Muhammad Ali before he becomes a household name so you can say you knew him when? Then keep your eye on Tor Hamer of Harlem. He fought last night, and our own Steven Ekerovich was at the side of the ring to catch all the action. More...

"Last night the fights returned to BB King with Harlem's Tor Hamer as the main event .  Tor is a Penn State grad who if he keeps on his current path will eventually challenge for the World Heavyweight Championship of Boxing .  His opponent last night was Theron Johnson from Chicago , IL .  Theron weighed in at 240 lbs and was by far the most formidable challenger Tor has faced .  The six round fight went the distance as Tor unleashed his now famous fury of punches .  Normally Tor's opponents drop to the canvas after absorbing a series of blows but not Theron .  He was big , tough , and had considerable skills and could throw heavy punches of his own .  The fight was a war from the beginning and made the the best fight I've seen so far at BB King .  Tor won a unanimous decision and will no doubt rely on last nights lesson in his next fights .  They will only get tougher and if Tor is to bring the Title to NY he will have to keep raising his game .. SBE" 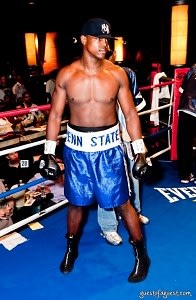 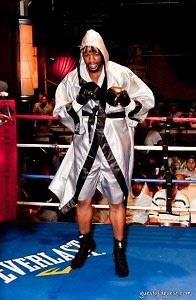 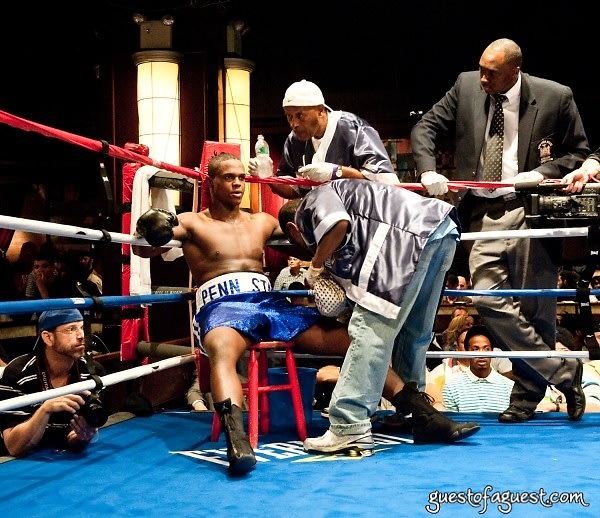 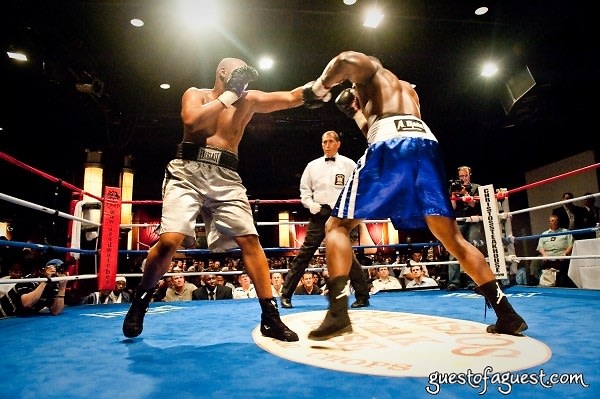 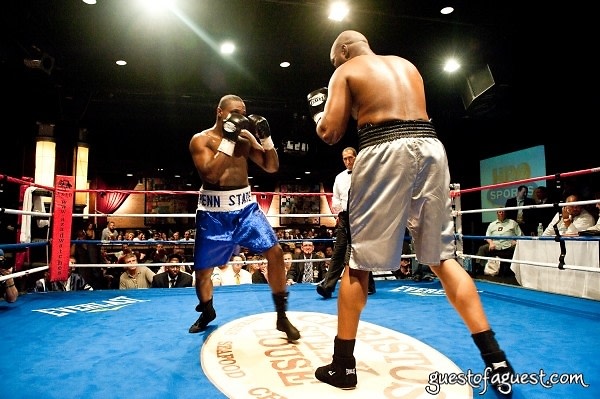 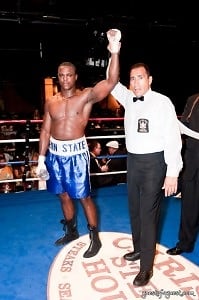