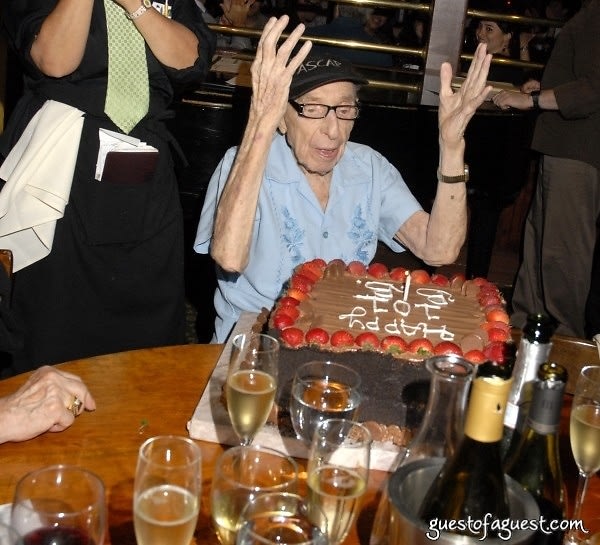 Go HERE for more pictures by JILLIAN NELSON and TAG YOURSELF and YOUR FRIENDS!

Before there was The Jane, there was the St .Regis. Before Avenue became the place for dinner and dancing, it was The Copacabana. Our lovely Rachelle is sometimes known as “Omaha”, but the lovely Julie Wilson was known as “Omaha” before her. New York has gone through many life cycles, reinventing and repeating itself over and over, and there to see all the iterations of the last century has been composer Bernard Bierman, who celebrated his 101st Birthday last night at the Knickerbocker Grill. More story and photos below... As observant readers of this website will note, we don’t cover a lot of 101st birthday parties. Bernie Bierman’s party shattered all expectations of what a party for someone more than a century old might be like: it started at 7 (as opposed to five), it went til 10:30 (as opposed to five thirty), and while the guest of honor cracked a lot of jokes about falling asleep in his chair, at no point did he actually do so.

Mr.Bierman was born in New York in 1908 (before World War I, he is quick to point out), graduated from college the year the stock market crashed into the worst economy to date (sound familiar, 09 grads?), served in World War II, and wrote countless songs which were performed by Frank Sinatra, Sarah Vaughn, and Billy Eckstine.

Need some more perspective? When Mr.Bierman was born, the Titanic hadn’t been built yet, nor had the Empire State Building. The FIRST Roosevelt was president. Obsessed with the New York of the 1960s portrayed on Mad Men? Mr.Bierman was alive and swinging for all of it.

Someone who has been on the New York social circuit for more than a century definitely knows a thing or two about having a party. He offered some insight to successful party hosting:

“Sometimes it’s better when people don’t know each other. They talk to each other more, they share details about their life.” He added, “My one hope is that everyone has a good time….at my expense!”

Everyone certainly did seem to be having a good time, chatting and enjoying performances by a star-studded cast of New York City cabaret legends, including Steve Ross, Frank Basile, KT Sullivan, and the young and talented Michelle Pierret, who also organized the event.

In attendance were Julie Wilson, a New York Nightclub institution in the 1950s, and Celeste Holm, Academy Award winner and Broadway star who even the most amateur film buffs will recognize from her role in “All About Eve”. All these city legends, those that remain, came out to celebrate Mr.Bierman’s remarkable longevity and his remarkable life. Before it was our New York, it was theirs.

At one point in the evening, the birthday boy himself went to the piano and performed a song he’d written. It went:

“My geriatric will is strong/As long as I can sing a song.”

Sing he did. Cheers to Bernard Bierman on his 101st Birthday; we hope we’ll be invited back for 102. 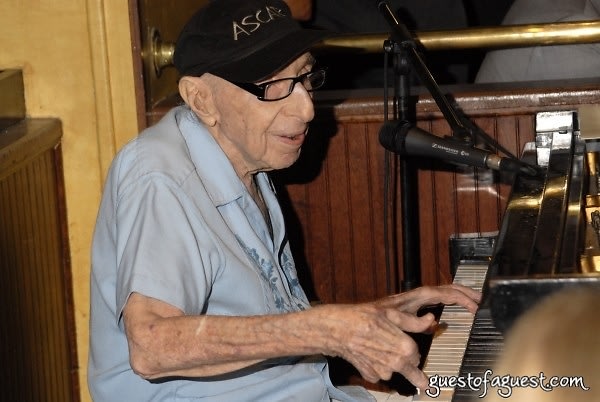 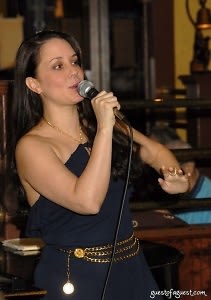 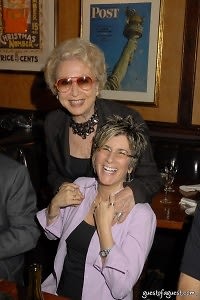 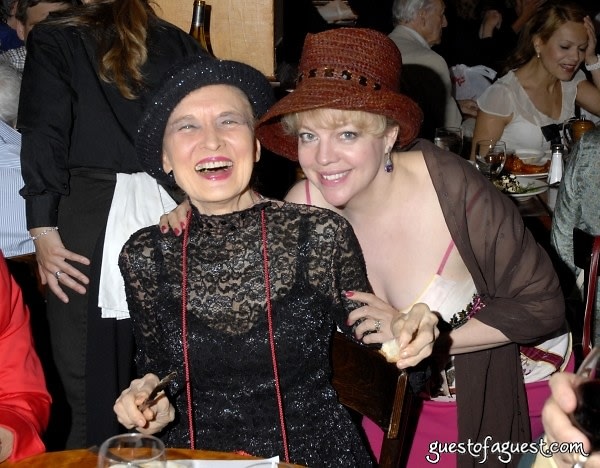 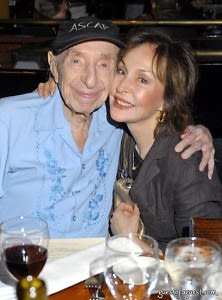 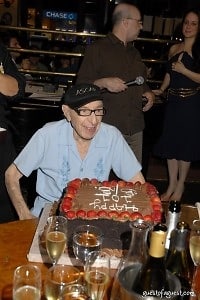 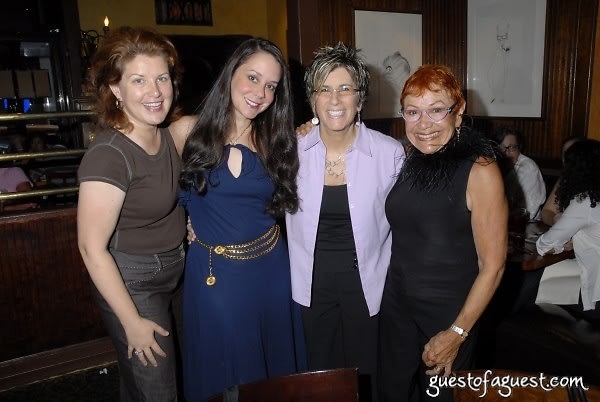 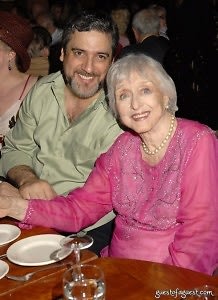 Singer Frank Basile and actress Celeste Holm, who is a relatively youthful 92. 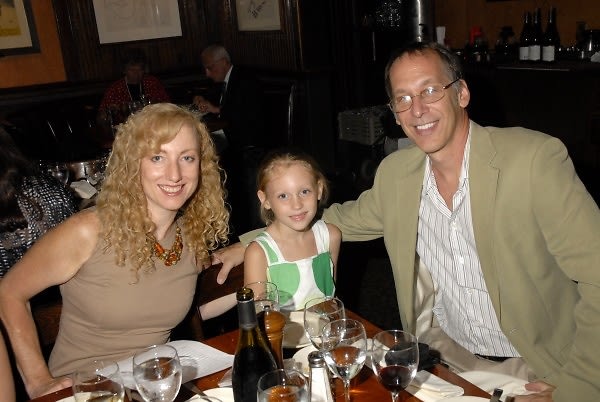 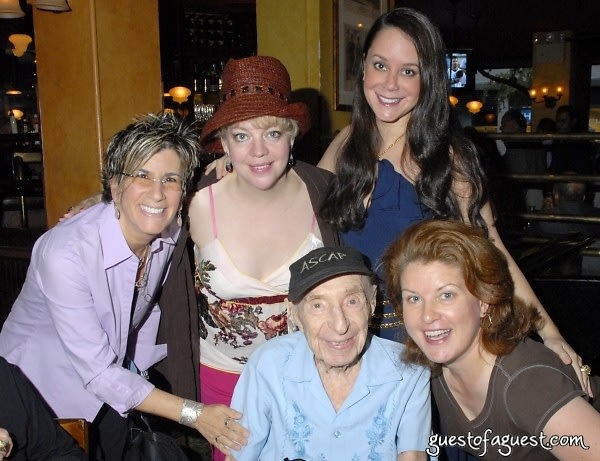