Mariah Carey's role in "Precious" maybe almost as skimpy as the dress she wore to the New York Film Festival's screening, however, she certainly stole the show on the red carpet. Also starring in the film and shining on the red carpet were Paula Patton, Lenny Kravitz, and new-comer Gabourey Sidibe. Also, Harvey Keitel, Gayle King, Chyna Lane, Mary J. Blige, Bobby Cannavale, Malcom Jamal-Warner were amongst the crowd that came to witness director Lee Daniels masterful adaptation of Sapphire's riveting, heart-wrenching novel.

The film portrays the novel's hardcore story about Clareece 'Precious' Jones - an illiterate and abused Harlem teen who says, "Sometimes I wish I was not alive...But I don't know how to die.  Ain' no plug to pull out."  The film's rising star Sidibe, who plays Precious, gives an intense and unforgettable performance that brought tears to the eyes of many theater goers at the screening.  Hopefully, all the fabulous femmes in the audience remembered their water-proof mascara!

The screening was hosted by 42BELOW vodka. 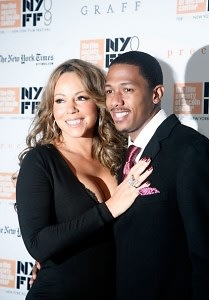 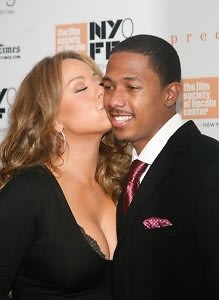 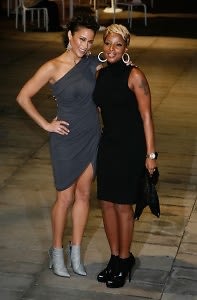 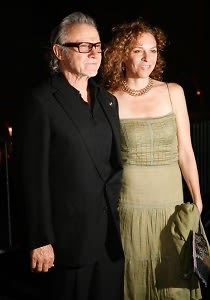 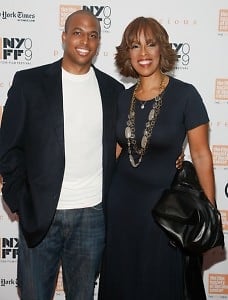 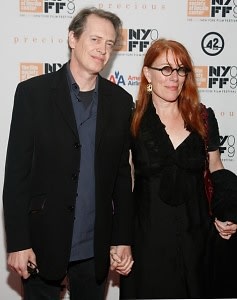 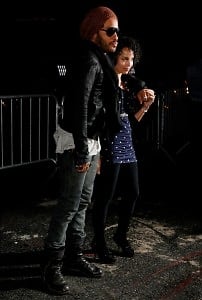 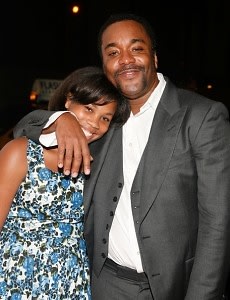 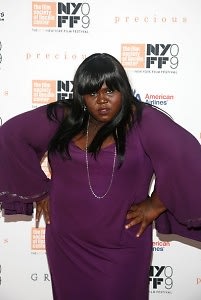 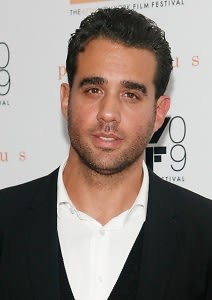 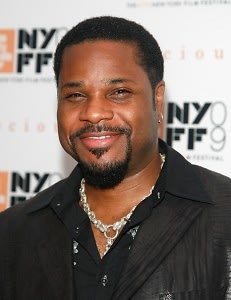 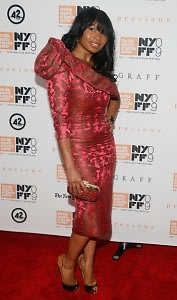 [All photos by Getty].