[PJ Monte. All photos by JT White and Lenny Emery] What happens in the Hamptons doesn't always stay in the Hamptons, and so we found out with Day & Night brunch thanks to the Koch bros at Revel, but that wasn't the only thing coming out of the East End this weekend. Kendra Seay and I were lucky to meet founder and CEO of Don clothing, PJ Monte, this summer (a brand that rolls with the Lola crew) Last name ring a bell? PJ's family owns Gurney's, the resort and spa located way out there in Montauk. The Hamptons native, who now lives in the city full-time, celebrated his Birthday with NYC friends and other Hamptonites at downtown spot Su Casa on Friday... And while things may have gotten a little crazy towards the later hours of the night, PJ balanced "party boy" and "host" quite well, sporting a bow-tie that said "F*#K 'EM", and a big smile. While none of Team GofG quite made it to the after-hours session at the Box in honor of Mr. Monte, we're pretty sure there were plenty of girls there more than willing to wish PJ a very Happy Birthday. 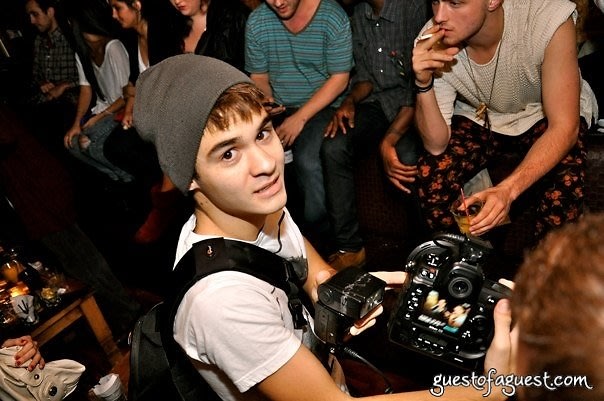 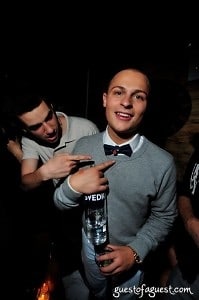 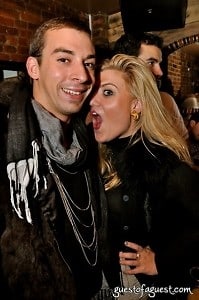 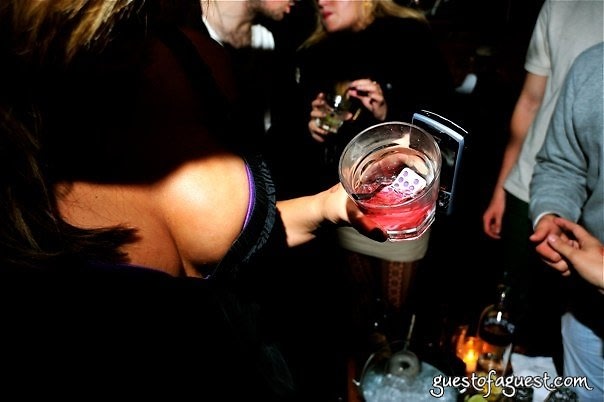 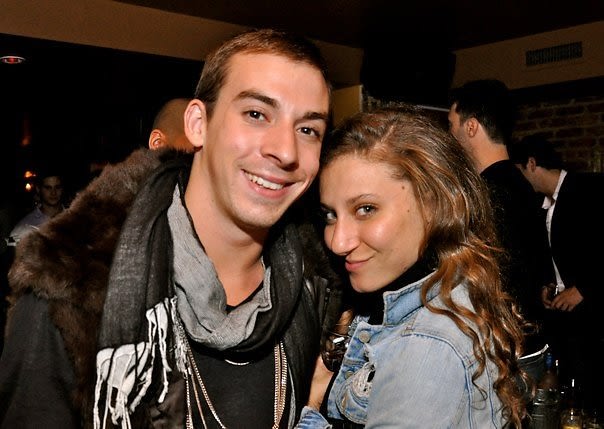 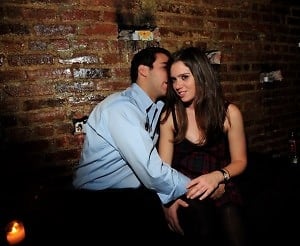 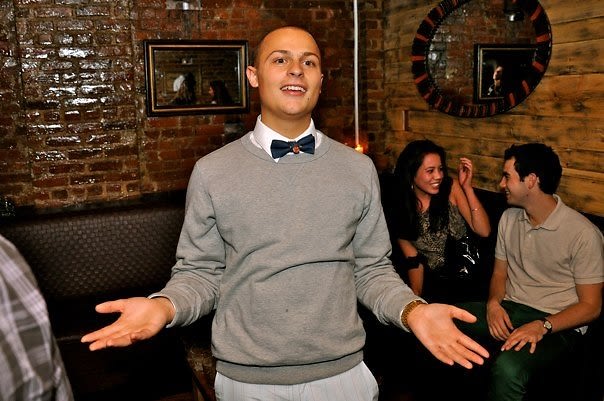 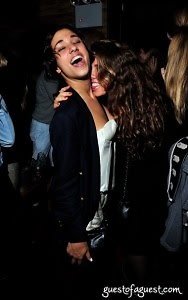 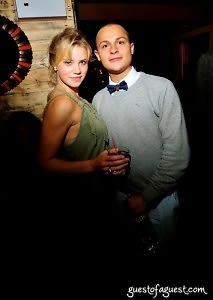 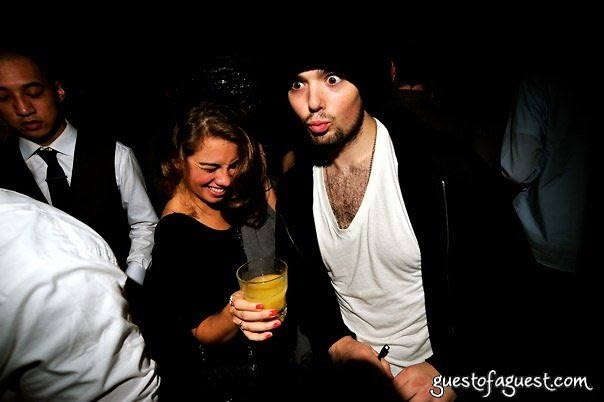 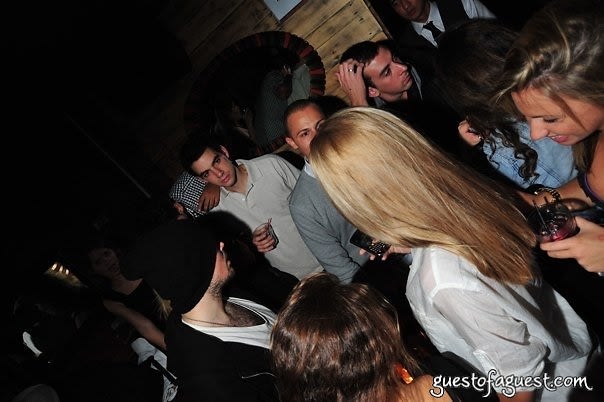 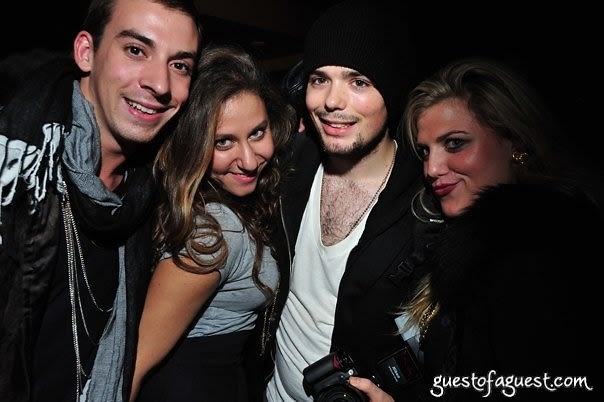 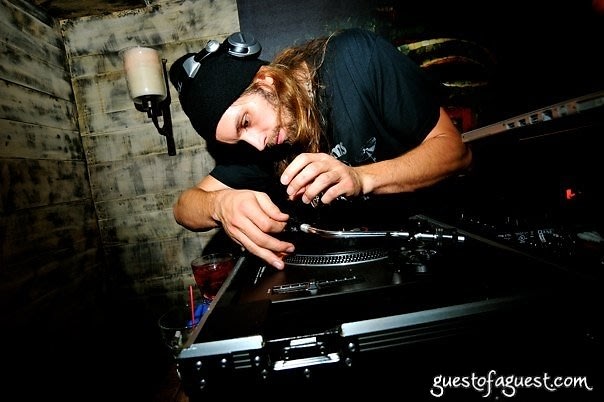