[Michael Palin, John Cleese, Terry Jones, Terry Gilliam, Eric Idle. All photos by JIMI CELESTE for PMc]. It is a testament to the legacy of Monty Python, the famed British comedy group, that dedicated New York fans lined up around the block in the freezing rain to get into the sold out reunion at the Ziegfeld last night. The group reunited for the first time in 15 years, in honor of "Almost The Truth", the  new IFC documentary celebrating the group's 40th anniversary... The five surviving members (John Cleese, Terry Gilliam, Michael Palin, Eric Idle, and Terry Jones) were joined by a life-sized cutout of the late Graham Chapman in a lively Q & A session, where they answered talked about everything from how they wrote their sketches  to "that one very very funny thing that happened at Auschwitz".

For a group that has had very well-known squabbles, the five men seemed to get along swimmingly, frequently cracking each other up--Terry Gilliam especially looked almost like he was having trouble breathing at one point he was laughing so hard.At the end of the Q&A, each Python member was awarded a BAFTA Award for their contribution to film and television. For the audience, which included Whoopi Goldberg, Trudie Styler, and Steve Coogan, it was a treat simply getting to watch these comedic legends, who gave so much to the world of modern comedy,  spar and interact with each other as if no time had passed at all.   The documentary itself was as entertaining as the subject matter: highlights included footage of George Harrison, the Beatles member who mortgaged his house to provide the funding for "Life Of Brian". About two hours of the film were screened, but if you're a true fan, you can watch the entire 6-part film on the IFC channel starting October 18th. 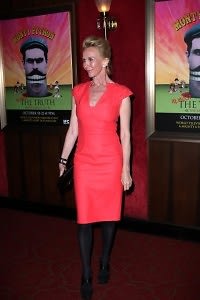 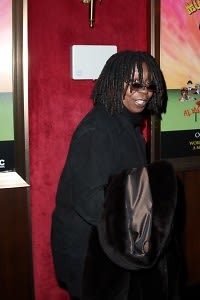 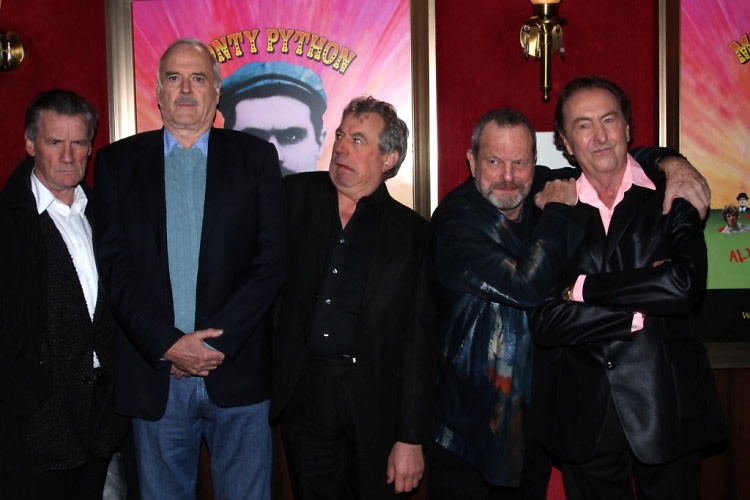 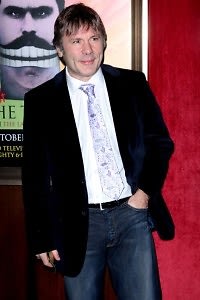 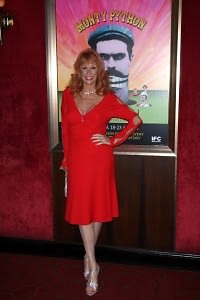