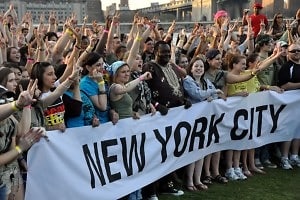 [All Photos by Marie Havins for PMc] On Saturday, April 25th, New Yorkers gathered with Invisible Children's co-founder Lauren Poole for an overnight worldwide rally on behalf of the abducted child soldiers of Uganda and the Congo. The international event, which took place in over 100 cities worldwide, included a symbolic march, a letter writing campaign, and overnight campout. The New York Event began at City Hall, after which rescuers marched across the Brooklyn Bridge and camped the night at Fulton Ferry State Park. More story and photos below... Among the rescuers were Laran Poole, one of the founders of the Invisible Children organization, Private Practice's Chris Lowell, and Gossip Girl's Yin Chang.

The Rescue Of Joseph Kony's Child Soldiers, part of Invisible Children's ongoing attempt to apprehend the leader of the Lord's Resistance Army in Uganda and rescue the hundreds of child soliders in his employ. 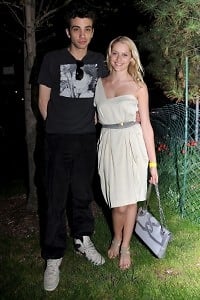 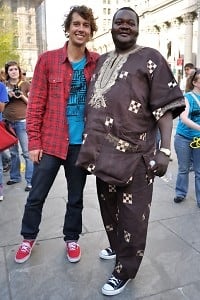 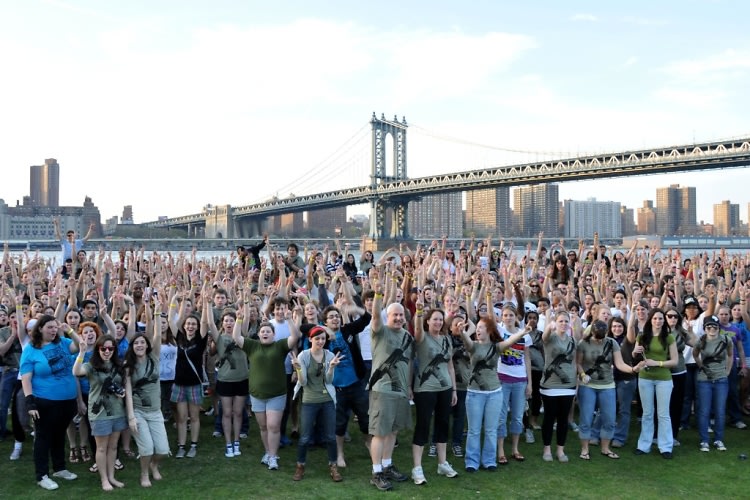 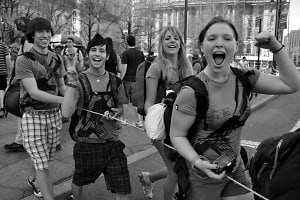 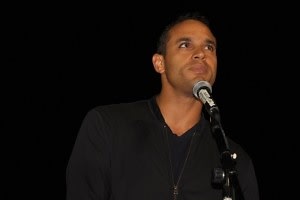 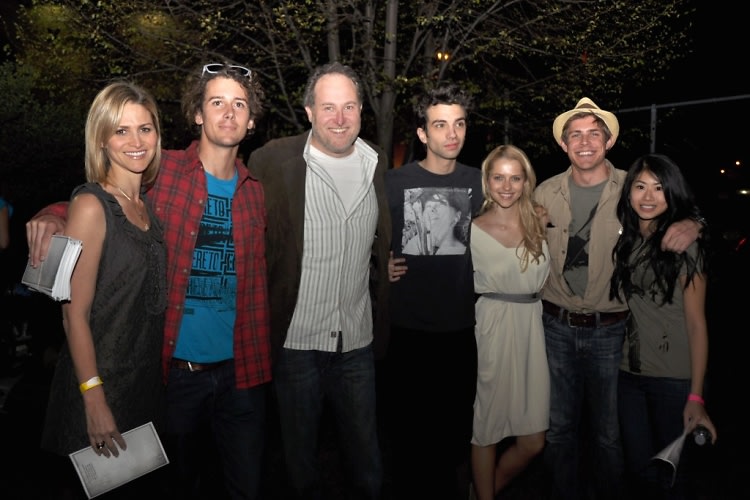 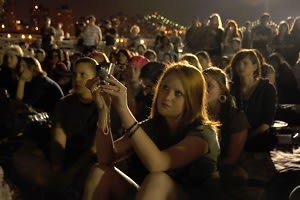 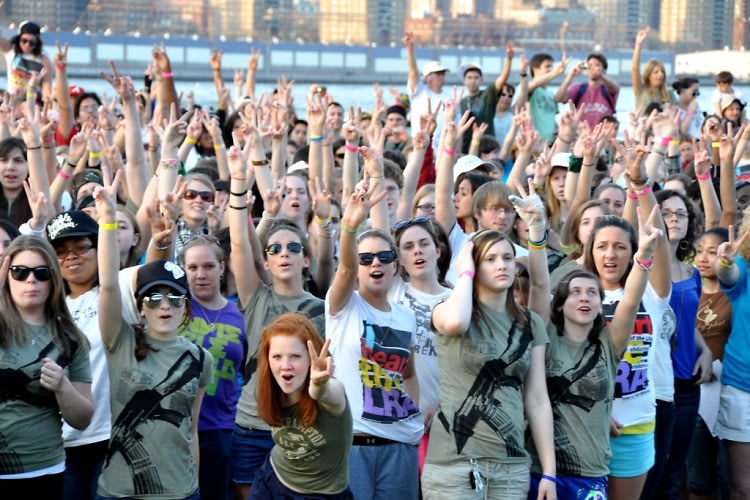