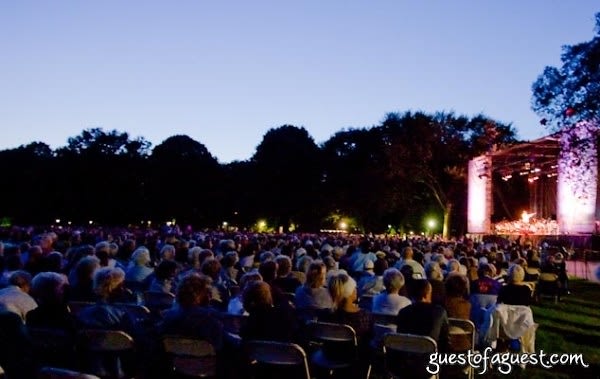 Hundreds of New Yorkers gathered in Central Park for the New York Philharmonic's Concert in the Park. The full orchestra calmed the busy city with symphonies by Mozart and Beethoven conducted by Alan Gilbert as the serene audience stretched across the Great Lawn under the New York City sunset. More photos below...

Keith ended up running into our good friend David Snowdon-Jones who was there with a posse of French friends. Some notes from Keith:

It was a perfectly clear and cloudless night, which was great in light of last year's rain cancellation.  The Manhattan borough president,  Scott M. Stringer, took credit for achieving the balmy evening weather after 'days of negotiation.'  Some platform for reelection!  Other politicians there were Mayor Bloomberg and Chuck Schumer. 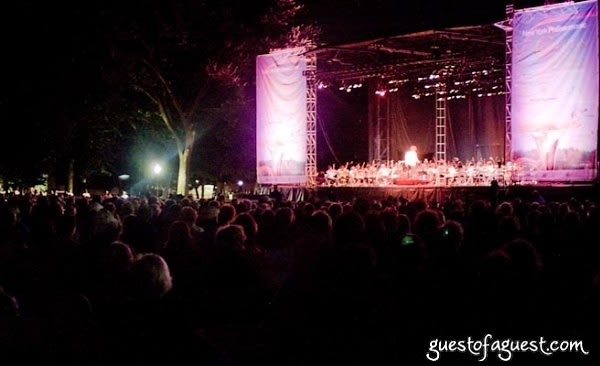 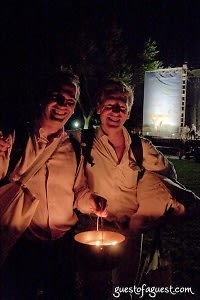 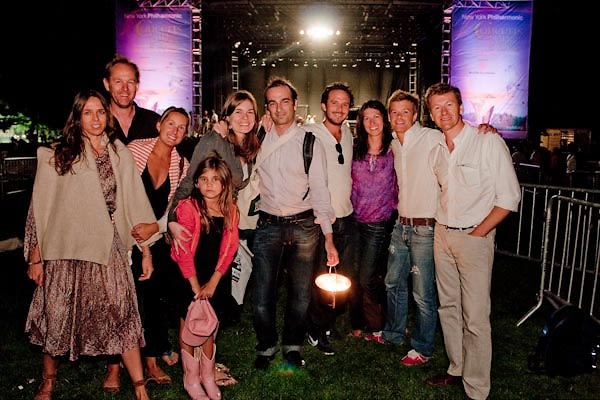 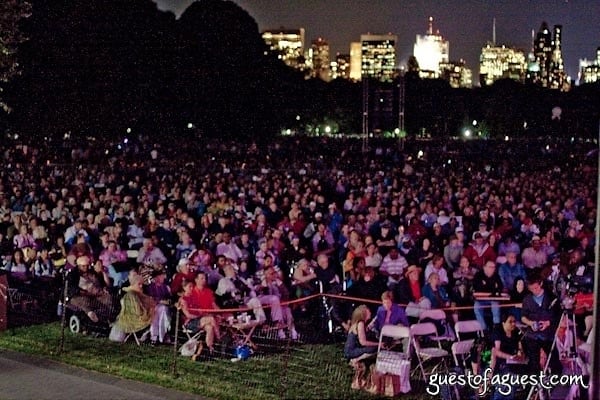 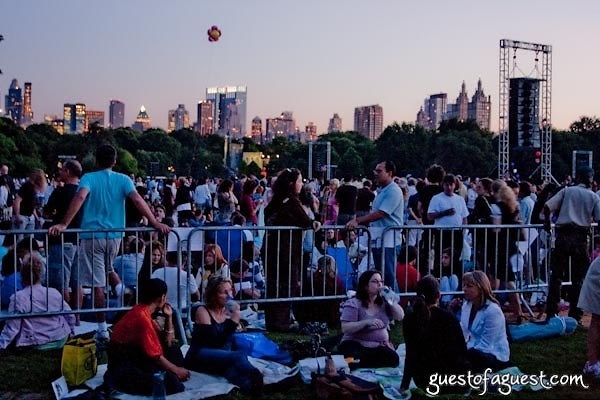 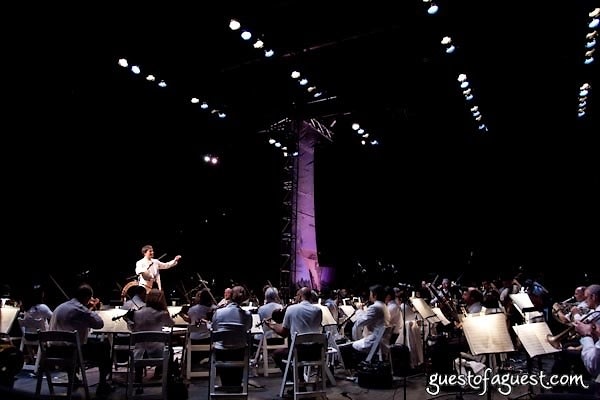 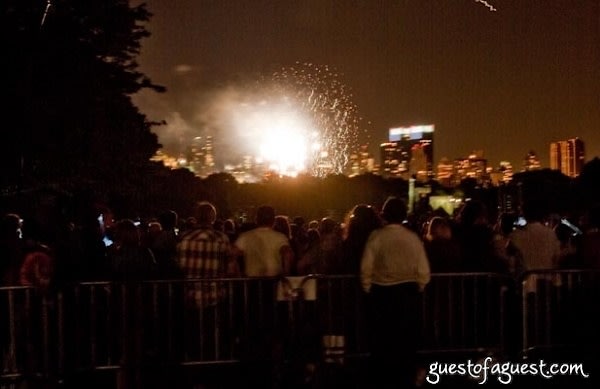 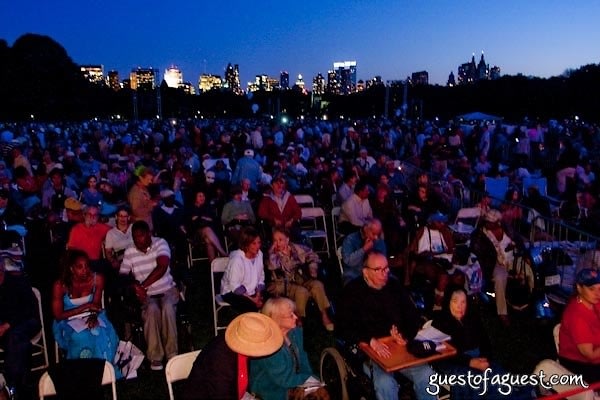 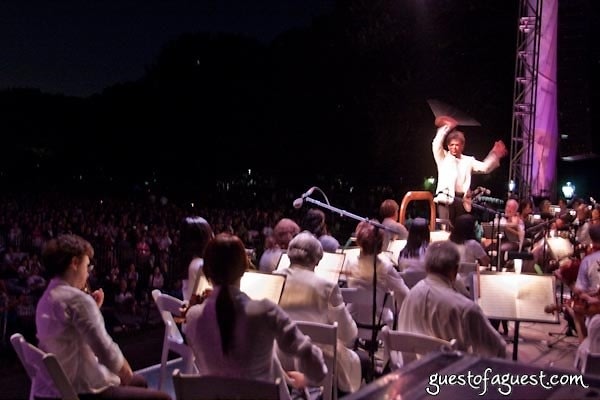