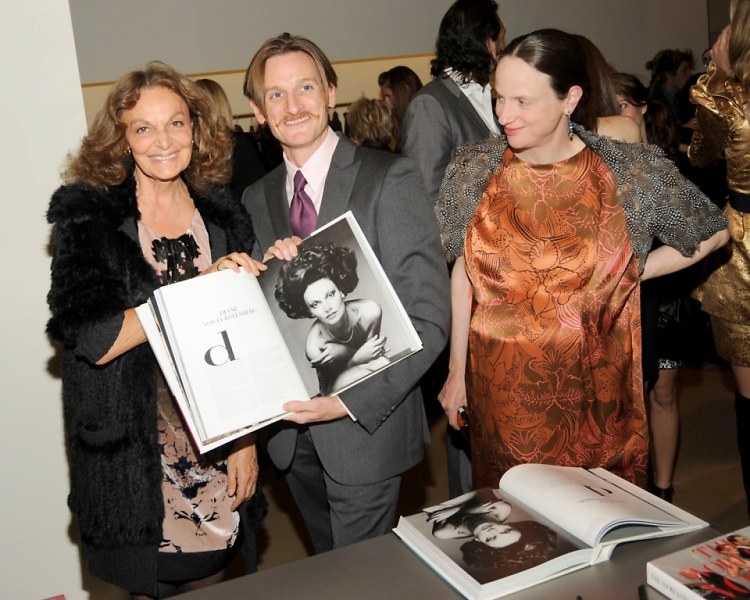 Diane von Furstenberg, Vogue European Editor at Large Hamish Bowles, and style director Alexandra Kotur stopped by the launch of The World in Vogue: People, Parties, Places at the Calvin Klein Collection store Tuesday night. They flipped through the pages of the book (which belongs on the coffee tables of every Anna Wintour-obsessed fashionista out there) featuring a collection of over 300 photographs... Including the likes of some of the most celebrated actors, artists, models, First Ladies, and social figures that have filled the pages of the fashion bible over the past four decades. Other guests included Anna Wintour, Eva Mendes, Brooklyn Decker, Bee Shaffer, Andrew Saffir, Dree Hemingway, Tory Burch, and many, many more. 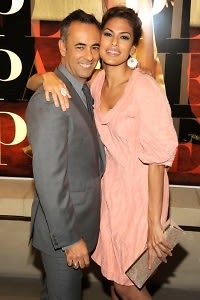 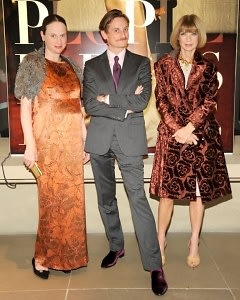 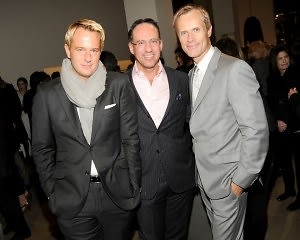 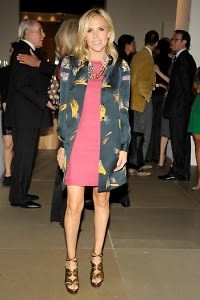 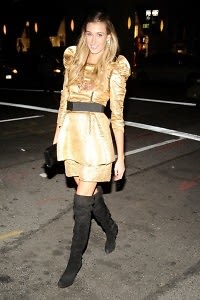 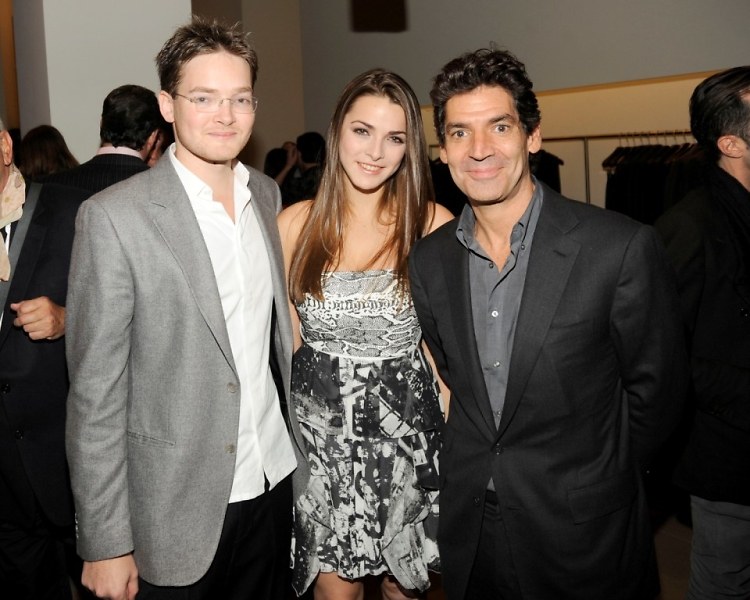 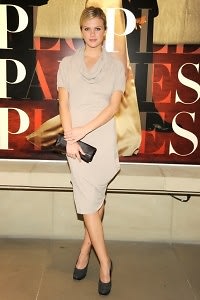 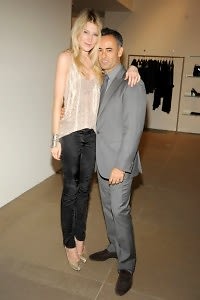