[Isabel Toledo with husband Ruben Toledo, the picture of marital bliss. All photos by JIMI CELESTE for PMc.] Cuban-Americans Isabel and Ruben Toledo met in their New Jersey high school when they were 13, and the pair have been together ever since. Isabel, a designer whose dress Michelle Obama wore on Inauguration Day, had an exhibit featuring her work open yesterday at the Fashion Institute of Technology (and a big party on Monday night to celebrate). The exhibit, titled "Isabel Toledo: Fashion from the Inside Out," examines the development of her avant-garde career since she got her start in New York in 1985. Ruben is also a creative type, though he deals in painting and other fine arts. The pair celebrate their 25th wedding anniversary this year.

The luncheon was thrown by Paper magazine co-founders Kim Hastreiter and David Hershkovits, two hipster deities, and was attended by designers Erin Featherstone, Cynthia Rowley, and Narcisco Rodriguez, as well as actors Matthew Modine and Tatum O'Neil (who seems to be back on her feet after that wee little crack mishap almost exactly one year ago). More pictures below! 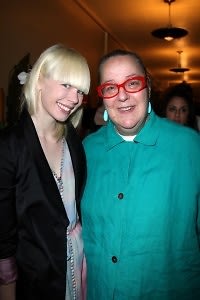 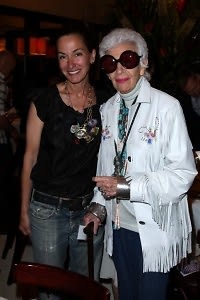 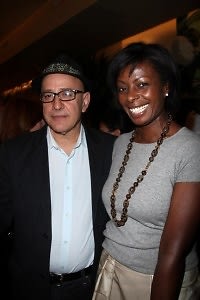 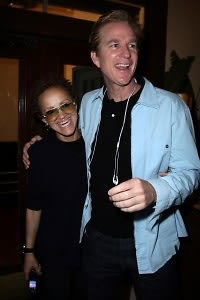 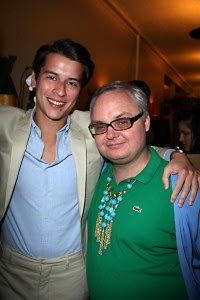 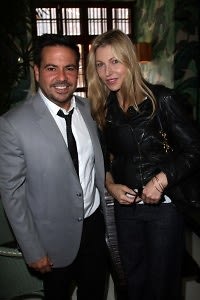