[Derek Warburton, Alex McCord, Lindsey Calla, Kevin Christiana, All photos by WILL RAGOZZINO for PMc] New York city's shopaholics and socials came out on June 23 for the opening of Second Time Around on Mott Street. This is Second Time Around's first store in New York, although there are eighteen other shops sprinkled along the East Coast spreading from Maine to DC. The store is a glorified consignment shop that adheres to a strict set of rules when accepting used clothes from patrons. Yet, these rules are truly what sets Second Time Around apart from so many other consignment shops. Co-hosted by Tia Walker, Those that came out to celebrate Second Time Around's NYC shop were Real Housewives stars Alex McCord and Kelly Killoren Bensimon, David Chines, Annabel Vartanian, Derek Warburton, Tracy Stern, Adrien Fields, Kevin Christiana, John Bartlett, and Brittany Mendenhal. More pictures of the event below: 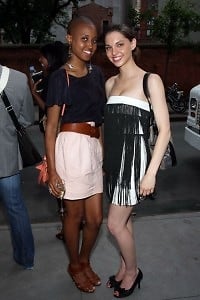 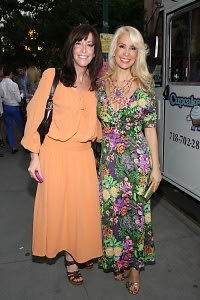 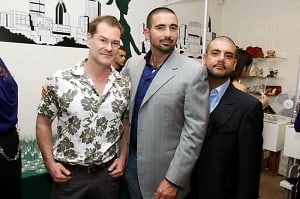 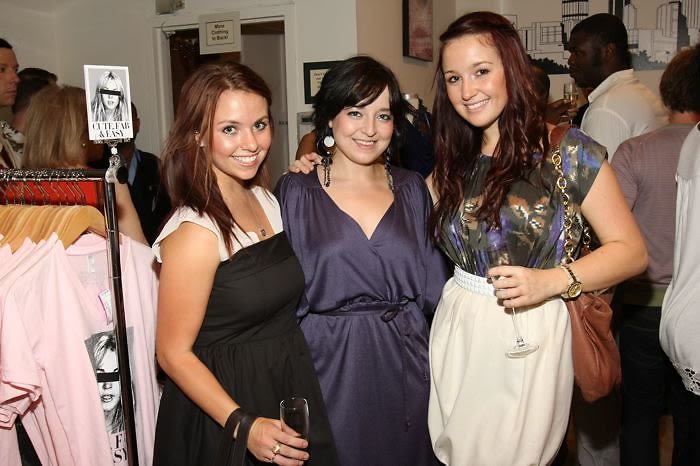 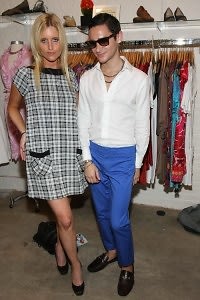 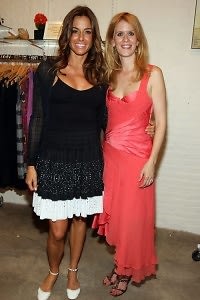 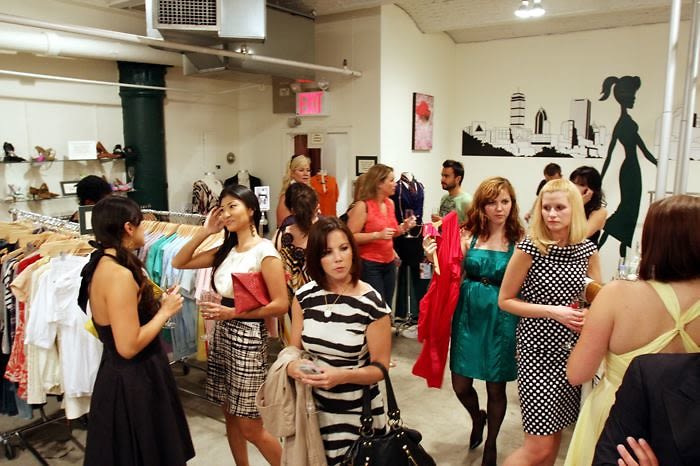 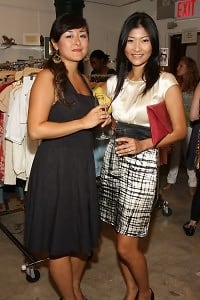 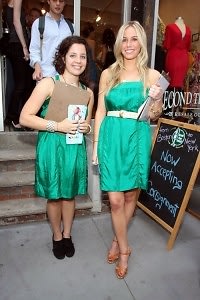 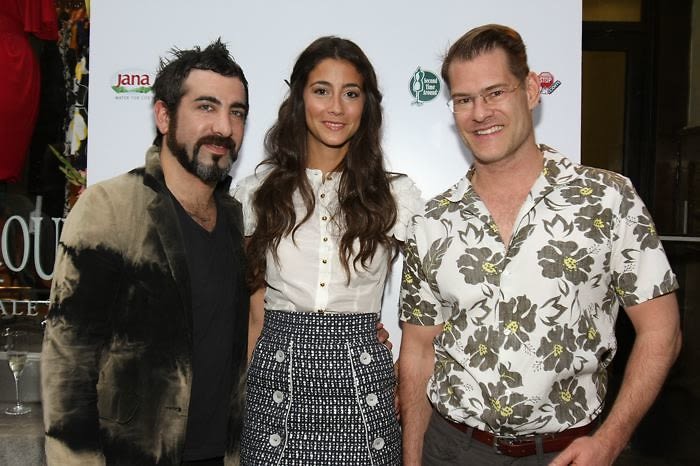 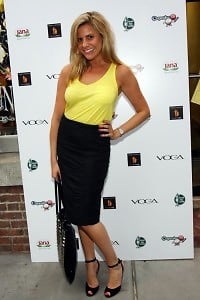 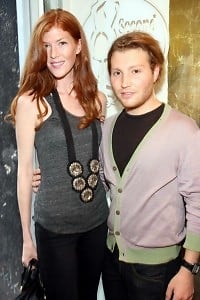