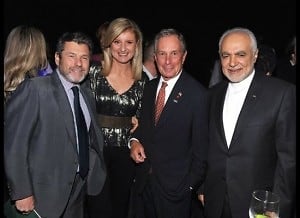 The Huffington Post honored 100 'Game Changers,' (i.e. "Innovators, visionaries, and leaders who are changing the way we live in the world") last night at Skylight Studios. -

It was one of those crowds where even if you didn't know who the person standing next to you was, you figured they were important. I'd also be willing to bet it will be the only time Sean Penn will ever share a red carpet with Eliot Spitzer and Bethenny Frankel. 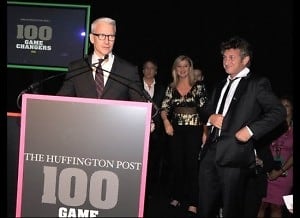 Penn, whose gravity-defying hair is impressive when viewed up close, was definitely the marquee name of the night. Given a quippy intro by silver fox Anderson Cooper who noted Penn's "problems with photographers," he gave a very serious speech about his work in Haiti and then stuck around all night to watch the other presentations.

Mayor Bloomberg, introduced by Nora Ephron, took the unofficial award for best stand-up routine of the night, dropping jokes left and right. "I am honored to join this distinctive group of game changers even though I was the last-minute replacement for Snooki," he said.  As for what he is dressing as for Halloween, "I thought I’d just go as a fiscally conservative, anti-smoking, pro-choice, anti-trans-fat Jewish billionaire mayor of the world’s greatest city. Maybe that’s just too much of a stretch, I don’t know?" he joked. 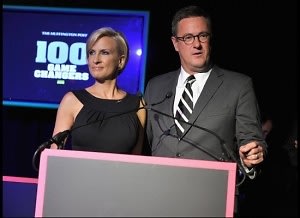 Others to take the stage included Biz Stone, co-founder and creator of Twitter who told me to follow "BadBanna" on the social networking site. He was given an introduction by Twitter fan Mayor Cory Booker who stated that "Twitter is not a triumph of technology, but a triumph of humanity." Joe Scarborough and Mika Brzezinski gave an introduction to Waiting for Superman's Geoffrey Canada, before jetting out in order to get up for their early morning call time. Former GOPer Ted Olson praised gay marriage to the applause of the crowd and Jann Wenner presented Rolling Stone wonderboys Michael Hastings and Matt Taibbi. Feisal Abdul Rauf,  the Imam at the center of the controversial community center Park51 to be built near Ground Zero, took the stage last and gave a beautiful speech about love and peace. 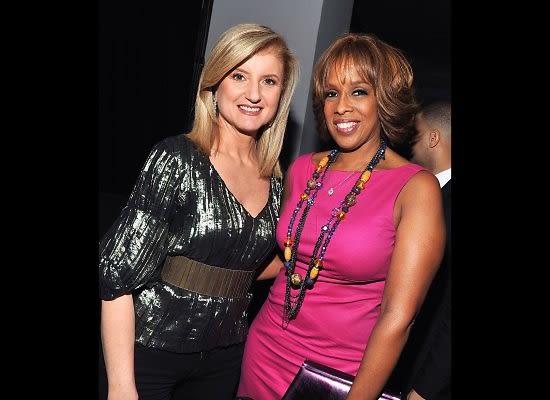 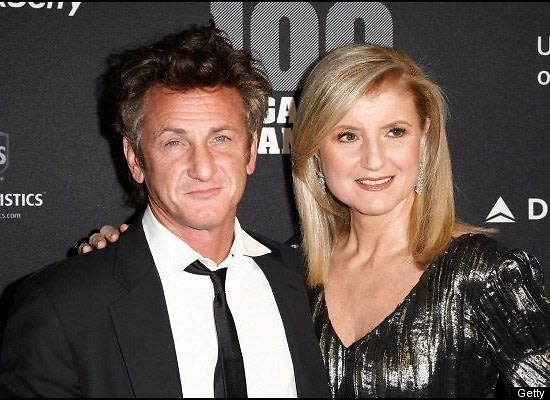 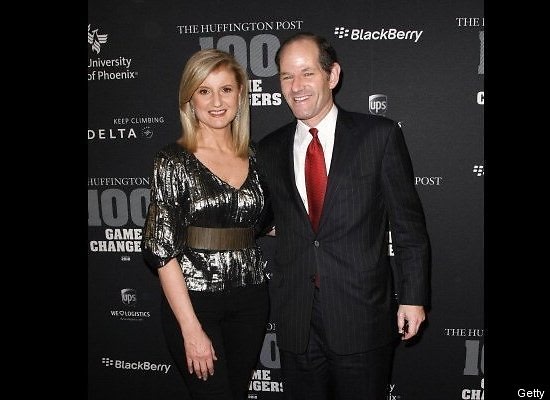 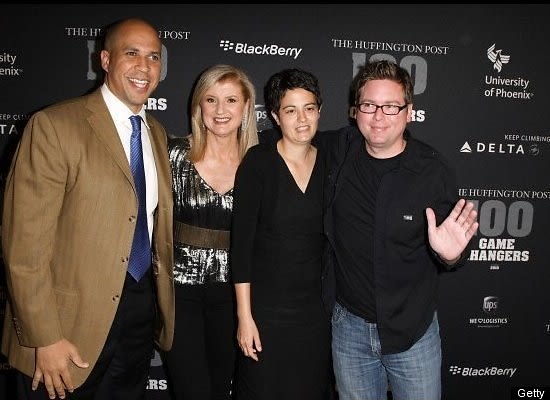 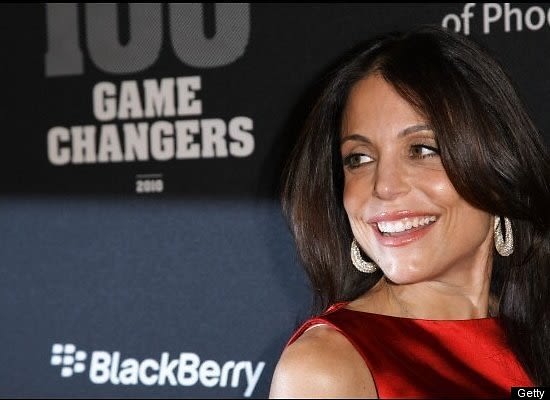 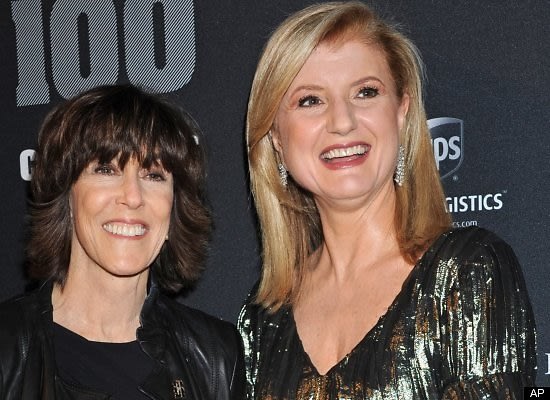 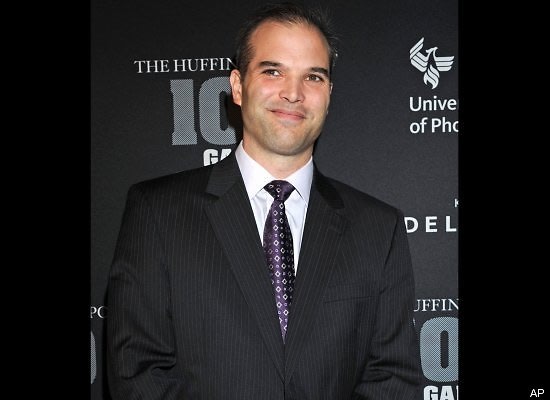