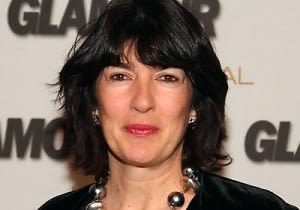 We randomly showed up to the More Magazine "Reinvention Convention" this morning at Chelsea Piers where noted news anchor, and former JFK Jr. roommate, Christiane Amanpour spoke about surviving as a woman in journalism and her alleged ball-breaking.

We were the only XY-bechromosomed fellow in the whole gaggle, and after a montage of Amanpour's interview coups with world leaders, the 52-year-old journalist took the stage in a magenta blazer to join her interlocutor Lynn Sherr.  Sherr asked her how it was to hang up the safari jacket and settle into her role at the ABC News show This Week. "Well, look, I said I left one war zone and moved into another one. Washington is a whole different kind of war zone." Amanpour's recent interview with Speaker of the House Nancy Pelosi has been noted given Pelosi's battle for reelection this November. 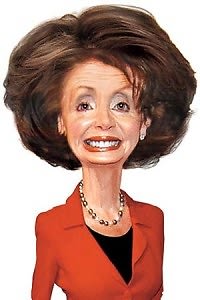 Amanpour continued the battle of the sexes when she focused on answers on the continual balance between her life as a professional and a mother--and noted her gender has long been a question throughout her career:

Now, Amanpour notes, she poses that very question to female leaders around the world, as she recently did to Christine Lagarde, the French Minister of Economic Affairs--the only female in such a position among the G7 countries.  Lagarde's response to Amanpour, as the anchor imitated in a gravelly French accent, was, "We have less libido, testosterone." The women in the room chortled lightly, but Amanpour added a note of seriousness to her voice.

"I asked why does that make a difference, and she said, and this for me was fundamental, she said, 'Look, when we negotiate, when we try to solve problems, I'm not saying it's better, I'm just saying it's different, perhaps we don't go at it as a zero sum-game, in other words, we're not up there saying it's either my way or the highway." 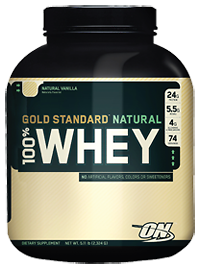 But Amanpour insisted she had the journalistic cojones, as it were, to survive and thrive in her field.

"I have been called a ball buster," she conceded, "Does that mean I have more or less testosterone, I don't know." 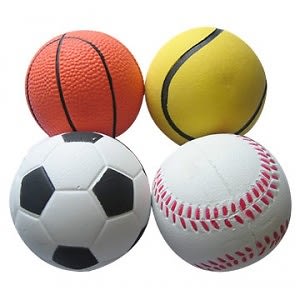 We don't know either, but as the only male in the audience, we made a run for it out back during the talk's conclusion...

/Images via Forbes, ChiRho, The Moderate Voice, The Vitamin Shoppe/