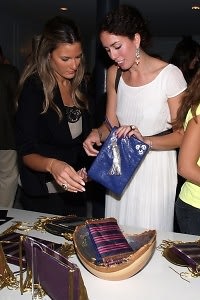 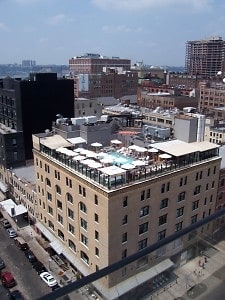 What's the key to having a successful launch of well, anything? For the up and coming, it's all about the location. Add an extra ten points if the location is exclusive and yet another ten if the location is one of New York's favorite British imports, The Soho House. And while the be-in-the-know landmark might not be everyone's bag, If you're new designer Serra Turker, there's no better place to score a party. Turker moved to New York from Istanbul and launched Misela, her own unique line of vintage, textile hand bags inspired by her background as a painter. She celebrated her Holiday Trunk Show Tuesday night with friends, family, and members only.

More stories and photos below...

On the ways in which NY inspires her, Serra Turker stated:

"Even though I find myself very much attached to Istanbul, New York very much feels like home in a very unexplainable way. It is like my heart beat. New York taught me to let go of all the things that I actually don't need and don't like. In a city of many possibilities, I learned to keep things simple. I think by achieving this, the identity of Misela was created." [Nina Ninu] 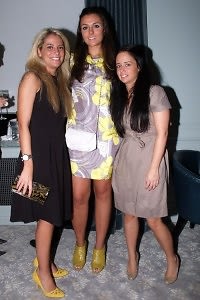 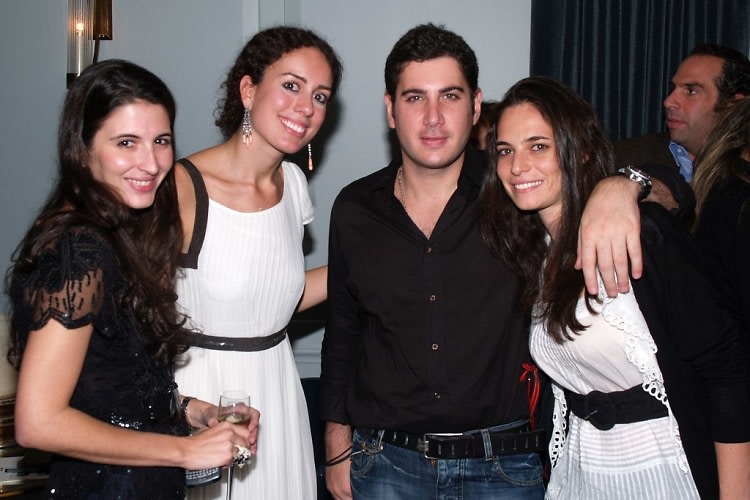 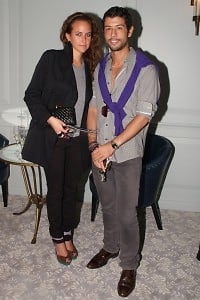 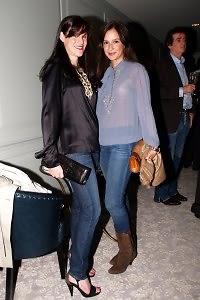 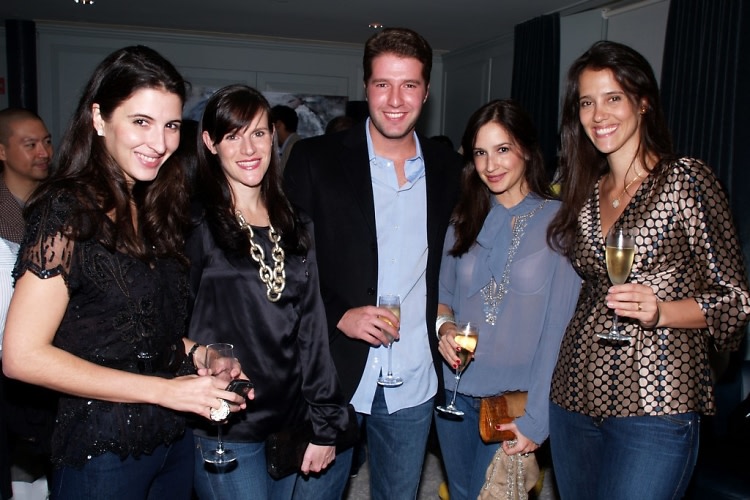 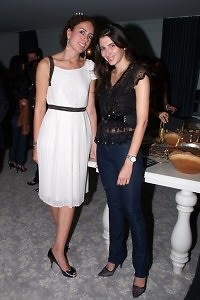