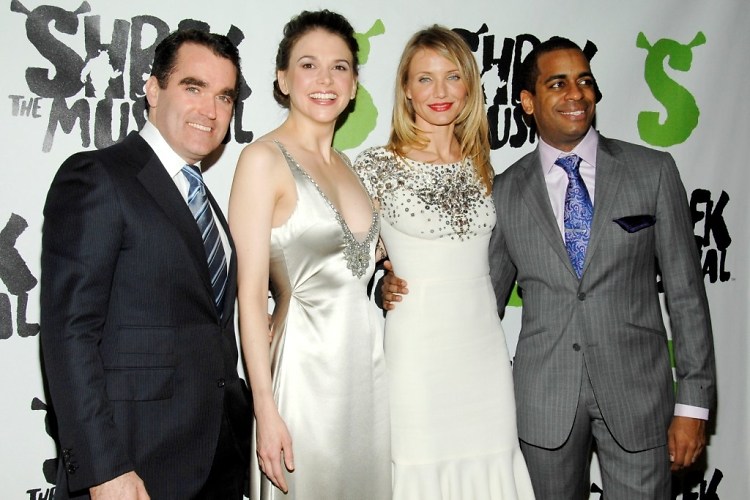 Everyone's favorite swamp-loving ogre finally arrived on Broadway Sunday night and a few familiar faces were on hand to celebrate the film's grossly entertaining musical adaptation. One of Shrek's biggest fans and star of the original film, Cameron Diaz, was in attendance with nothing but praise for the show. When asked if she would ever join the cast on stage she replied:

"No. Absolutely not. What they do up there ... is, to me, impossible. It's wonderful, though. They've done such a great job. They worked really hard, and it really pays off." AP

More story photos from this event below... 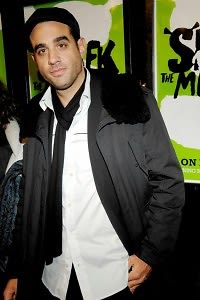 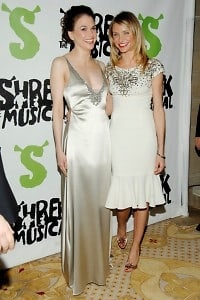 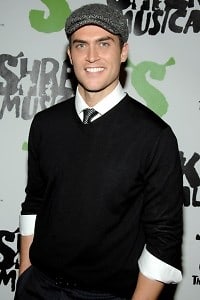 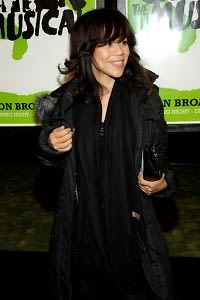 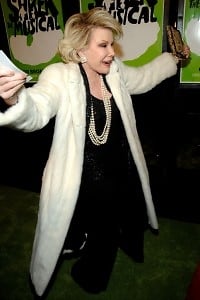 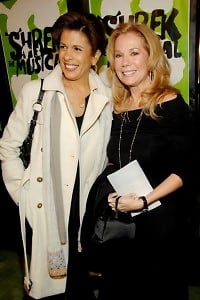 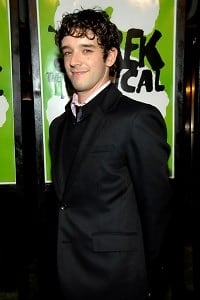 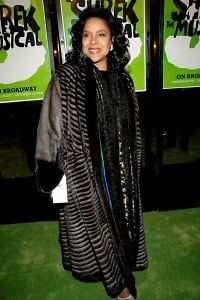