Mandela was imprisoned on Robben Island in 1964, and was the 466th prisoner to arrive that year. The prison administration's scheme of numbering prisoners was to follow the sequence number of the prisoner (466 in his case), with the last two digits of the year (64). The number was imposed on him by the prison for over 25 years, until his release in 1990. "Prisoner 46664" continues to be used, as a reverential title for him. Shortly before Joe Strummer's death, he and U2's Bono co-wrote the song "46664" for Mandela as part of the campaign against AIDS in Africa. 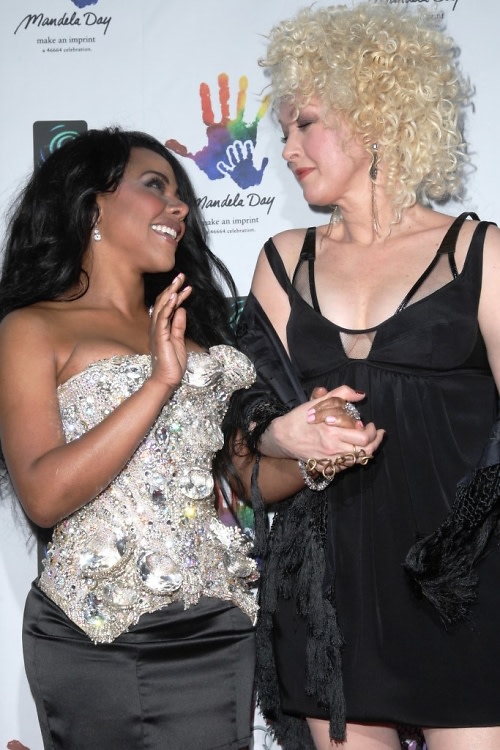 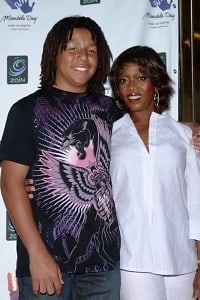 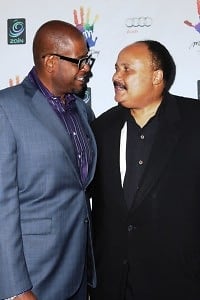 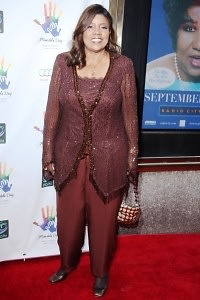 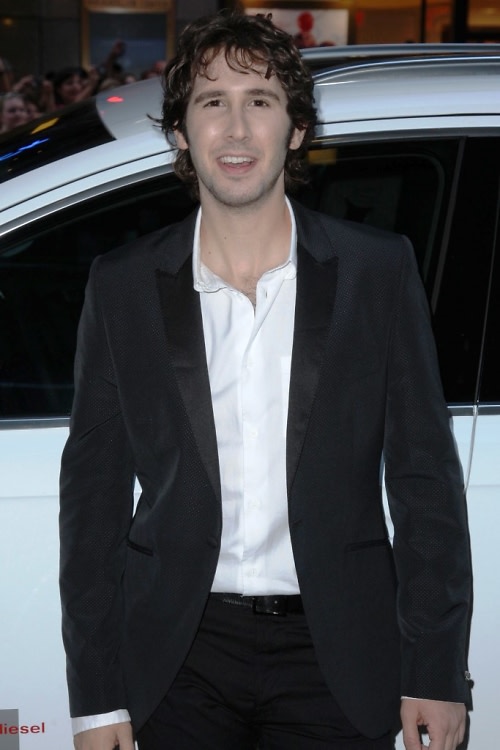 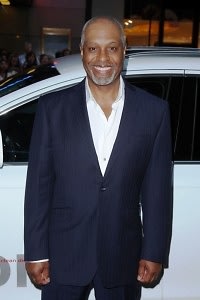 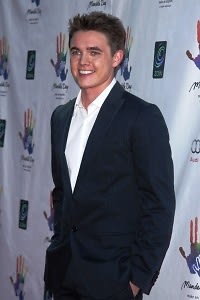 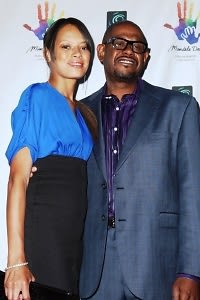 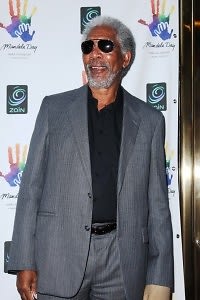 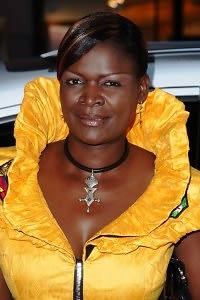 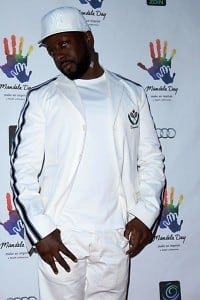 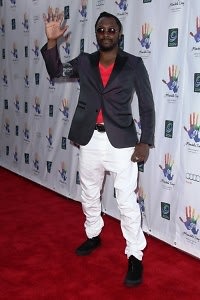