So it got horrible reviews! That didn't stop the stars from turning out for the opening night of The Bacchae. Joan Rivers, Lynn Redgrave, Kathleen Turner, Audra McDonald and Phylicia Rashad were just a few of the Broadway greats to turn out for the second Shakespeare In The Park production of 2009. (The first was notably Anne Hathaway's theatrical debut in Twelfth Night). This production features music composed by Philip Glass, and stars Jonathan Groff and Anthony Mackie. More story and photos below...

The critics hated it--Ben Brantley went so far as to state that a raccoon that wandered onstage before the performance had more charisma than the production itself. Disappointing for one of New York's greatest theater legacies, but look on the bright side: tickets will be a lot easier to get!

[All photos by JIMI CELESTE for PMc]. 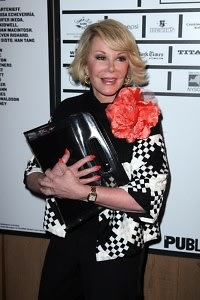 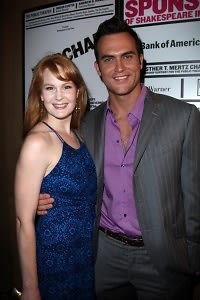 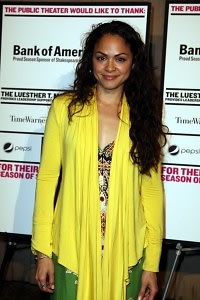 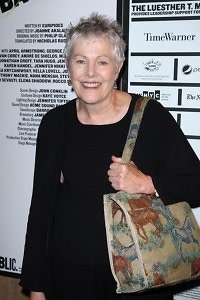 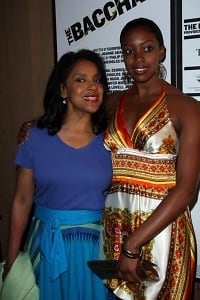 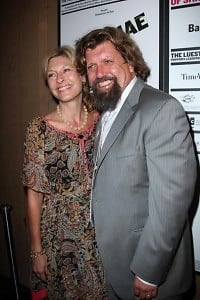 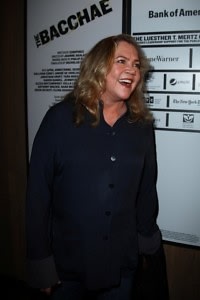 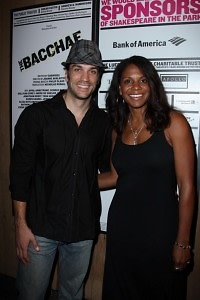 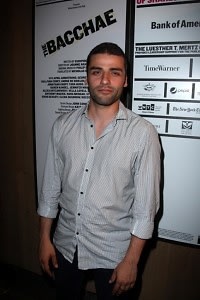 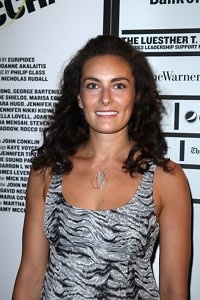 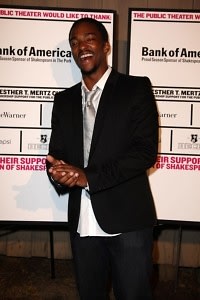 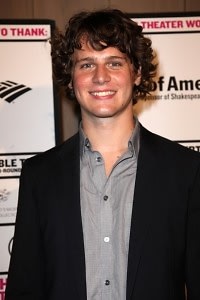