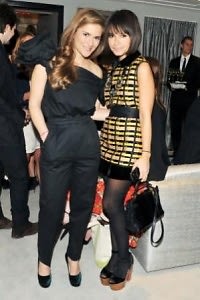 Yesterday marked the official opening of Fivestory, a much-anticipated Madison Ave. boutique that takes inspiration from one of Paris' most famous luxury stores, Colette.

Though Fivestory is actually only two stories, the store's 3,456 square feet of retail space provide enough room for items from 150 brands of men, women's and children's clothing, shoes, accessories, and home decor, all of which will be carefully selected by 26-year-old Claire Distenfeld, who, along with her father Fred Distenfeld, founded the store. Ms. Distenfeld described the store's merchandise to the Times, saying that she plans to carry "things that are kind of an impulse buy," including items from lesser-known labels such as Vika Gazinskaya and Creatures of the Wind, though select items from Preen, Balmain, Cariter, and other names we all know will also be sold.

The carefully curated selection of merchandise is what makes it so comparable to Paris' Colette and other similarly run stores such as Milan's 10 Corso Como or London's Browns, all of which seek to give shoppers a more different and thoughtful buying experience than they can get at typical department stores. 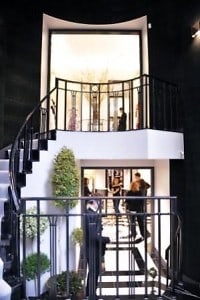 Nestled in a town house on 69th Street, the store's wide array of items are diverse and interesting enough to get even the most seasoned shoppers (which New York has no dearth of) talking, and according to the Times, the "driving spirit" of the store really is "how to give a sense of surprise to consumers swinging from one short-term thrill to the next."

New Yorker's are already embracing the new concept store, and the launch party on Wednesday night had some of the city's most stylish out to celebrate.

Check out Fivestory's Tumblr to get a better idea of some of the merchandise the store will carry, and head up to 69th Street today to see the store. 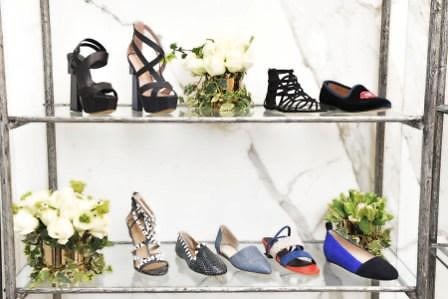 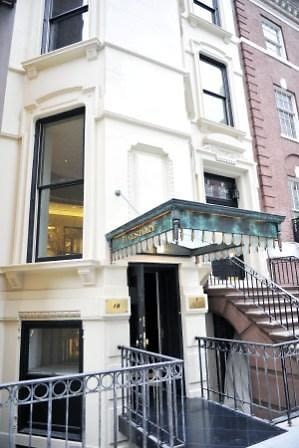 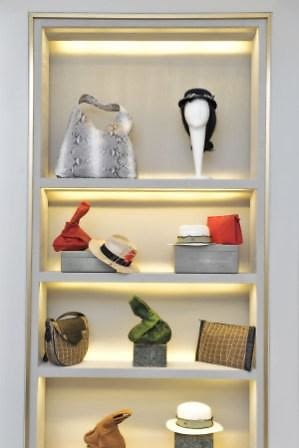 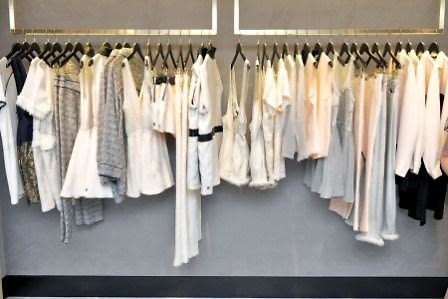