The New York Television Festival, the industry’s first recognized independent television festival, is having quite the season so far hosting screenings of new pilots such as ABC’s Cougar Town and FlashForward, FOX’s The Cleveland Show, and NBC's “Short Cuts. This week the NYTVF turned the spotlight towards independent television creators screening pilots for the Independent Pilot Competition...The competition features 37 pilots including The Green Room, about an agency at the epicenter of the fashion world written and produced by Vince Parenti and featuring designs by Keith Lissner, Dog starring Regen Wilson, and The New Twenties inspired by the creator, Tracy Taylor's favorite show of the eighties, Thirty Something. 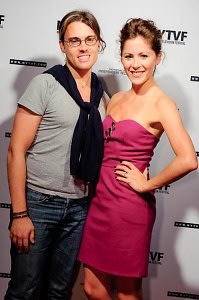 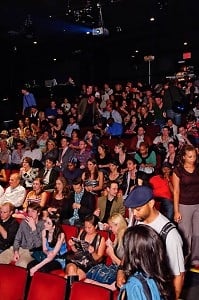 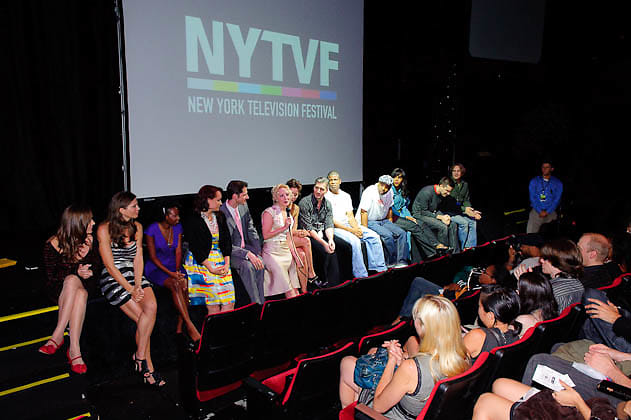 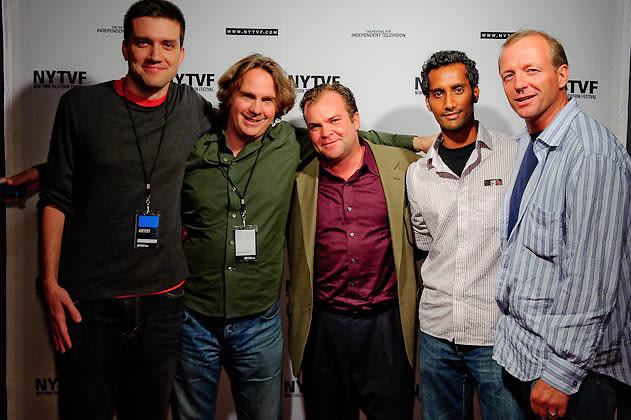 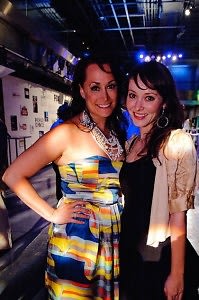 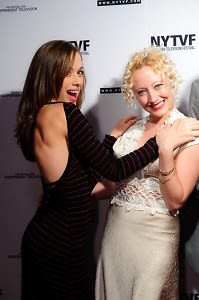 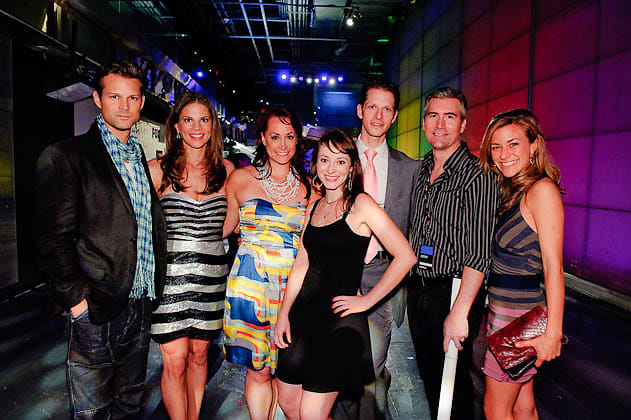