Go HERE for more photos by VICTOR MEDINA-SAN ANDRES and TAG YOURSELF and YOUR FRIENDS!

The US Open Players Party served up a grand slam of tennis greats on Friday at Skyline Studios. Serena and Venus Williams and James Blake all braved the rain to fulfill their host duties but Andy Roddick, who was slated to host, never quite made it to the court. Step and repeat stalwarts ranging from Gossip Girl's Penn Badgley and Matthew Settle, former actress and current professional party guest Emmy Rossum, and reality tv NYC fixtures Olivia Palermo and Kelly Bensimon all showed up and posed with giant tennis balls in hand before heading up stairs to the Heineken pony kegs and Wii Tennis. The usual suspects crowd of beautiful people did have some surprise guests, including 90's Nickelodeon fave Kenan Thompson. He's currently on SNL, which combined with the Will Ferrell sighting at the US Open today may mean that tennis is about to be a lot funnier. 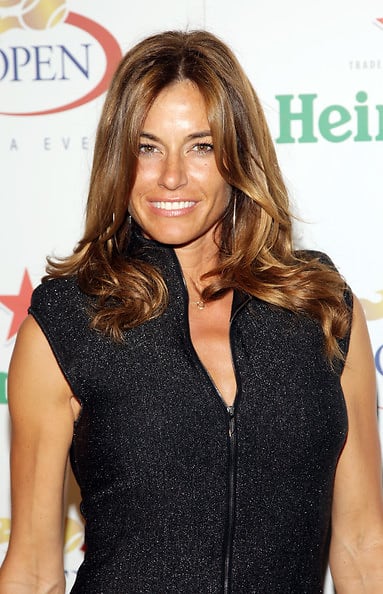 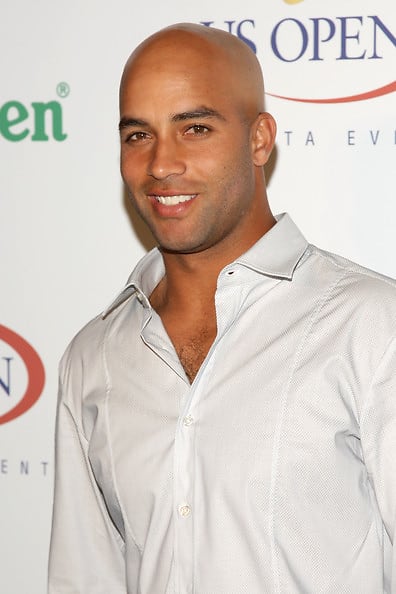 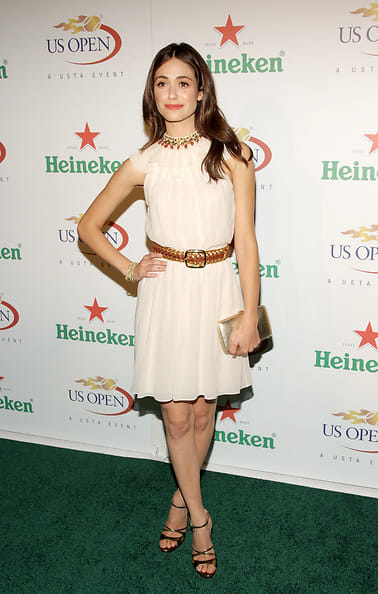 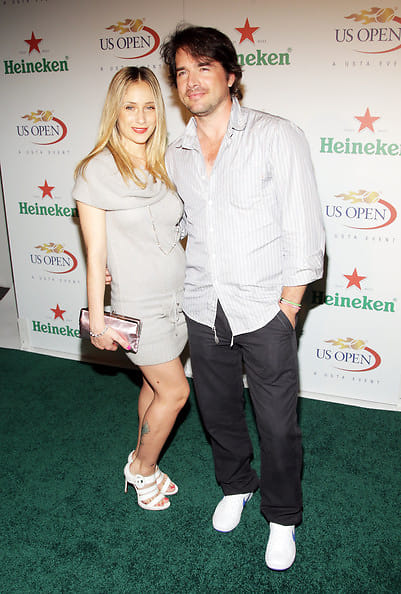 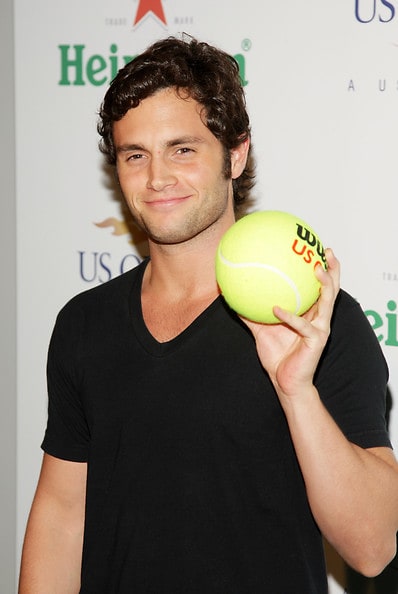 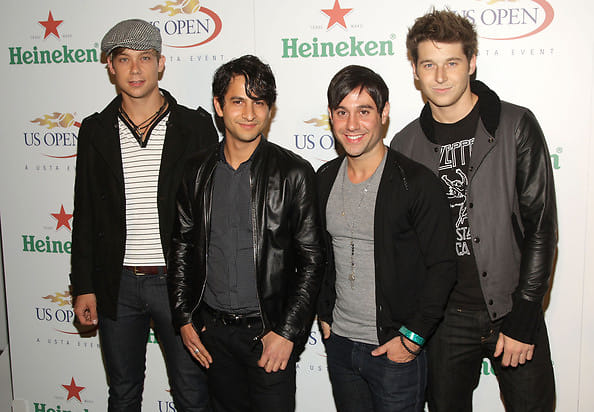 [Above photos via Getty]. 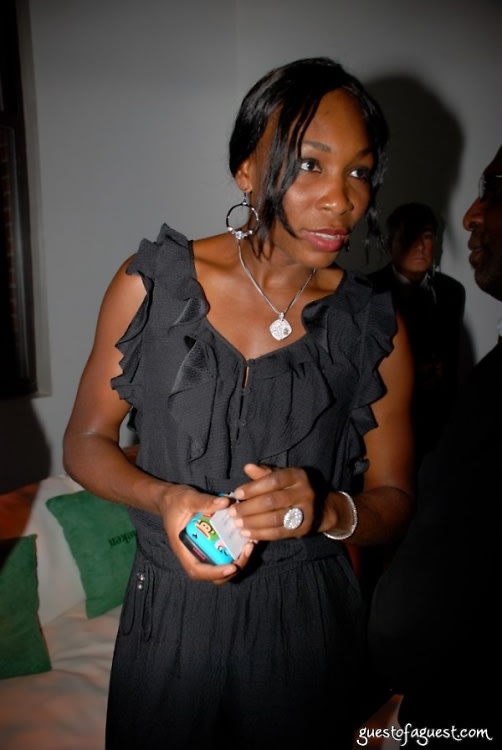 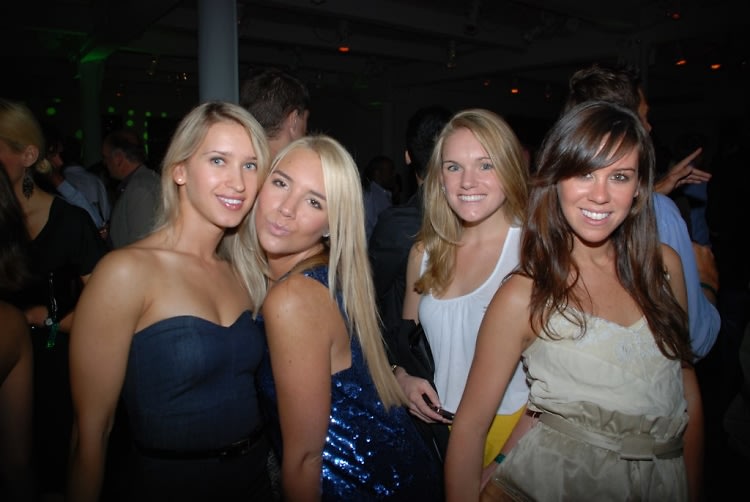 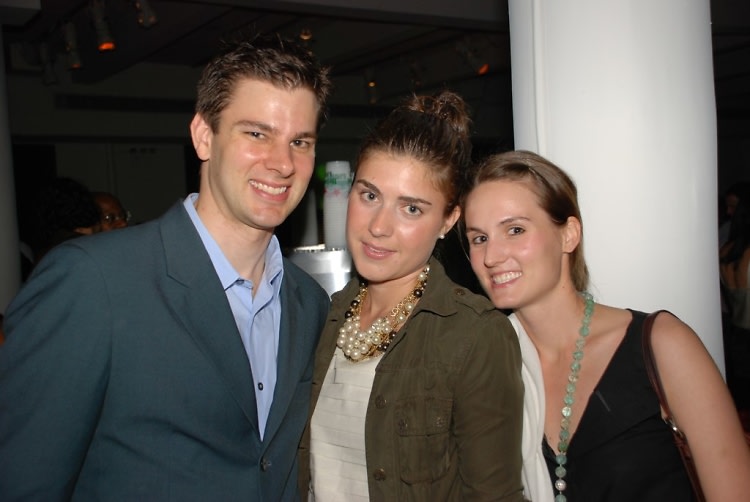 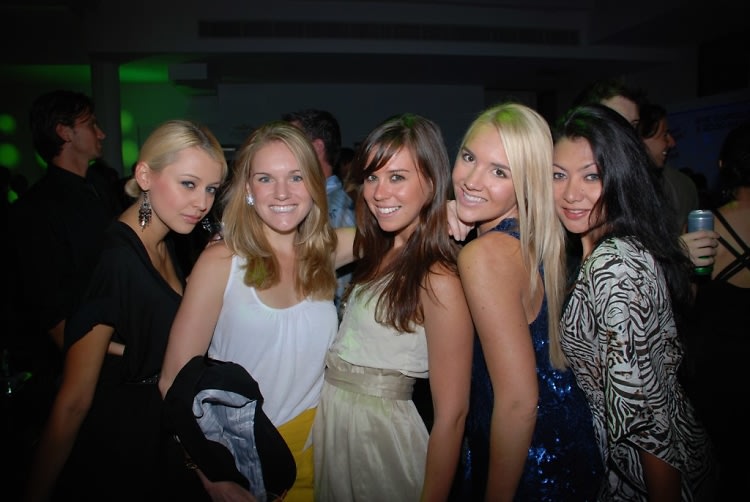 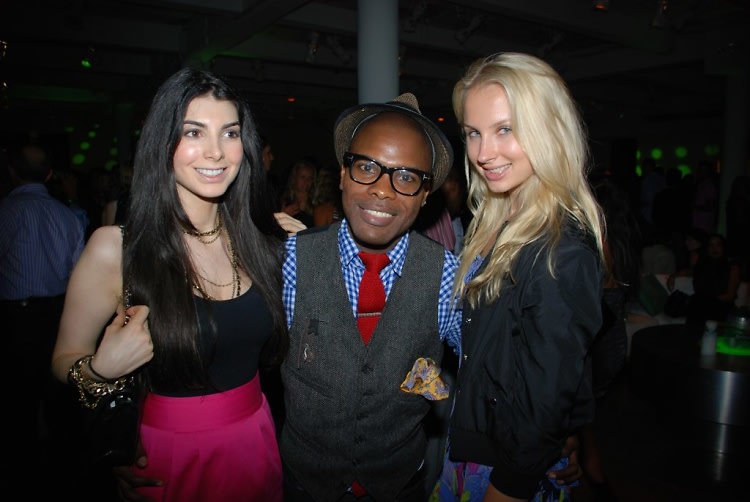