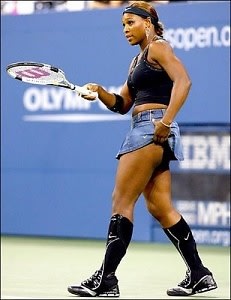 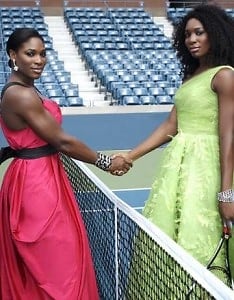 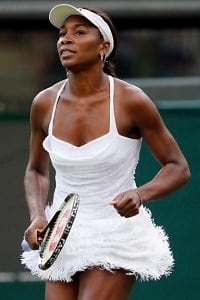 With the US Open draw ceremony only hours away, we'll soon know the players we'll be watching all next week. The world's greatest tennis pros spend the next week in NY, battling for one of the most coveted titles of the year, but once the Williams sisters take the court, you'll be sure to be watching more than just their tennis skills. Since turning pro in the late 90's, Venus and Serena have been regarded as two of the greatest female tennis players of our time. But as much attention as they receive for their strong serves and ferocious footwork, their fans and critics can't help but take notice of the sisters' wild outfits. Check out some of Venus and Serena's craziest court couture!