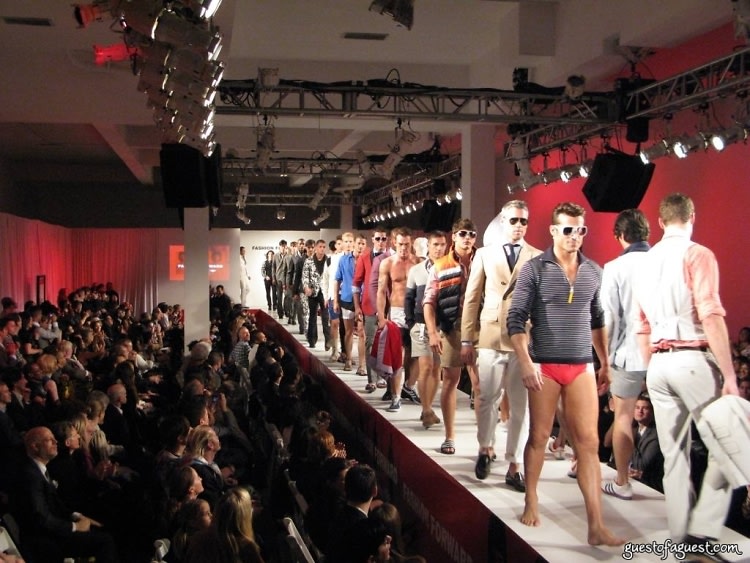 GO HERE for more photos from this event by Maggie Hunter and TAG YOURSELF and your friends!! 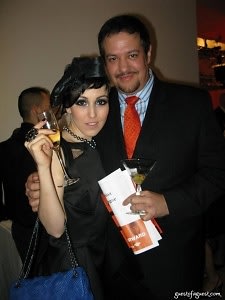 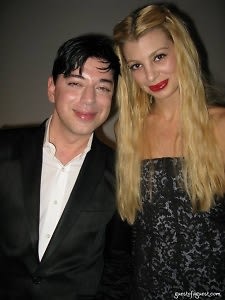 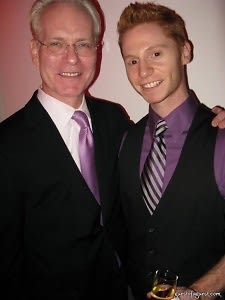 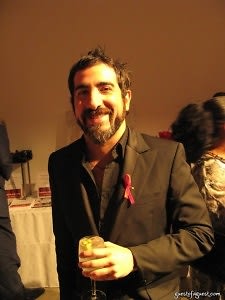 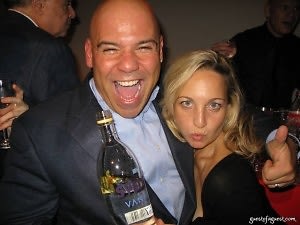 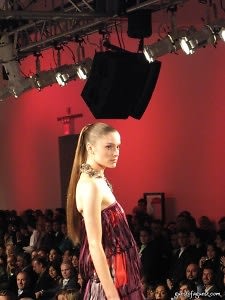 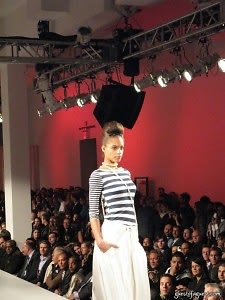 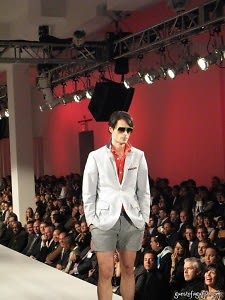 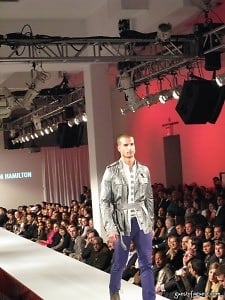 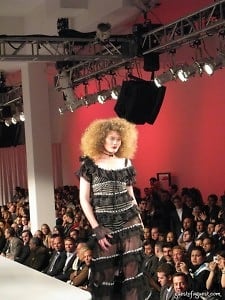 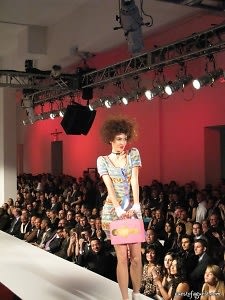