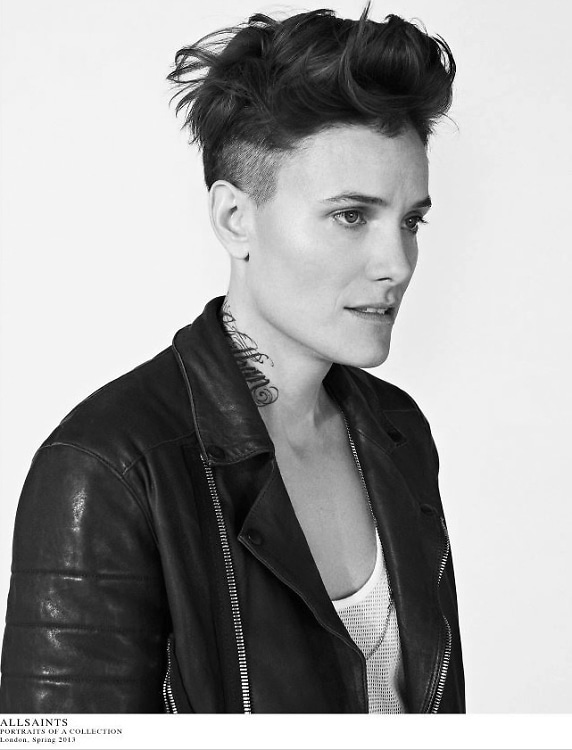 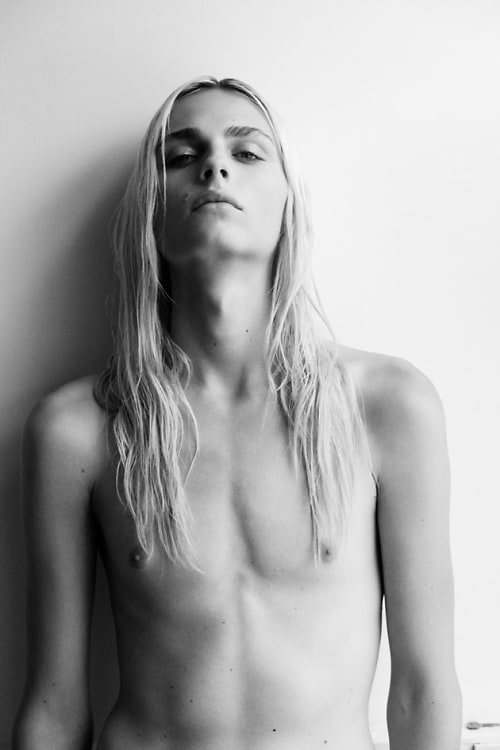 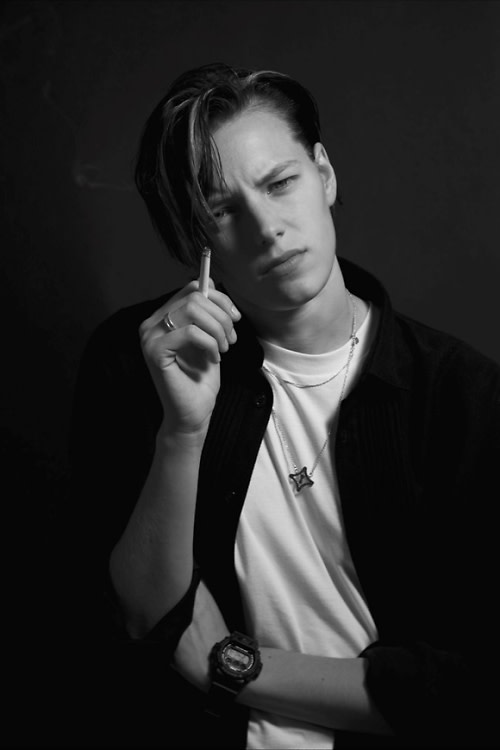 What may have started with the boyfriend jean, has become a trend that has captured the fashion world. Androgyny has proved to be more than just trendy, but even a platform for social change and acceptance. This week, Barneys released their new campaign for spring 2014, starring a cast of transgender individuals. This comes shortly after Nicola Formichetti launched Diesel's "Reboot," which also featured a slew of androgynous models. The fashion world has not only embraced these androgynous and transgender models, but has made them some of the world's top models. In fact, this "trend" might not be a trend at all; rather, it's a shift in the way we view modeling and view one's "sex." To spotlight this trend, we have compiled a list of a few of the top transgender and androgynous models in the game.